Joe Wenzel hasn’t held elected office since he lost reelection to the Clifton Board of Education in 2001. Now, he has decided to attempt to make a return to elected office by challenging Congressman Rodney Frelinghuysen (R-11) for the seat he has held for over 20 years.

According to Wenzel, an attorney with a solo general practice in Clifton, the decision to challenge Frelinghuysen was sparked by the 2012 shooting at Sandy Hook Elementary School in Connecticut. For Wenzel, who is a Democrat, the shooting demonstrated a lack of politicians who were willing to take meaningful action in the face of violence. He decided he could be that person.

“I have a daughter that is the same age as those kids that were killed,” Wenzel said. “As a parent, you kind of look at it in the sense that you drop off those kids at school and assume you are going to be able to pick them up at the end of the day. Those parents weren’t able to do that. I had hoped that that tragedy would have stirred up people and the politicians in Washington to address guns and address mental health issues. But, in the years since, I have seen nothing but inaction and it just infuriates me.”

According to Wenzel, had Frelinghuysen used his seniority in Congress, significant steps could have been made to prevent such tragedy in the future.

“Congressman Frelinghysen didn’t do anything,” Wenzel told PolitickerNJ. “I have seen the inaction down there, I have seen the Republican Party pull further and further to the right. While I don’t think Congressman Frelinghuysen has the same views as the more radical republican right, nevertheless, it appears he is being co-opted into those positions or simply just putting his head. I just don’t think these viewpoints really represent where the vast majority of the 11th congressional district is.”

According to Wenzel, a run in the majority-Republican CD11 is not just about the potential to win. He said it is also about building Democratic unity head of a presidential election and the possibility of wooing independent voters who are unsure of where their votes should go. Wenzel is a supporter of former Secretary of State Hillary Clinton for president.

“We are going to have a presidential election and you are going to need somebody in the congressional slot that is going to be able to effectively communicate those democratic ideals into the 11th congressional district, that can effectively connect with county leaders whether it be Passaic, Essex, Morris or those couple of towns in Sussex County,” Wenzel said. “It is a difficult task but, certainly if Trump ends up being the presidential candidate, this whole issue of how the 11th congressional district is drawn may have no benefit if independents in the district decide they don’t want to support the republican ticket as they have done in the past. Congressman Frelinghysen might be the victim of his own Republican candidate.”

In addition to hoping to curb gun violence and up school safety, Wenzel also said that he is building a platform based on fostering communication between the parties, working on the immigration issue and a path to citizenship for undocumented immigrants and helping schools secure grants to provide expanded services like full day pre-K and kindergarten. He also said he hopes to be able to be a leader in pushing “Obamacare to the next level.”

“I’m not sure Obamacare has been fantastic for the small employer and I think we need to address that as well,” said Wenzel, noting that he does support the program as a whole.

Wenzel is not the only Democrat gunning for Frelinghuysen’s seat. Bernie Sanders supporter and self-proclaimed progressive Richard McFarlane is also looking to become CD11’s new congressman. Wenzel has already gotten the line in both Essex and Passaic Counties and said he feels confident that he will earn it in Morris County as well.

“The theme of the campaign is ‘wake up, rise up,” Wenzel said. “The ‘wake up’ refers to how it is necessary for us to wake up as a country and actually see the problems that are facing us. ‘Rise up’ is actually responding to those problems.” 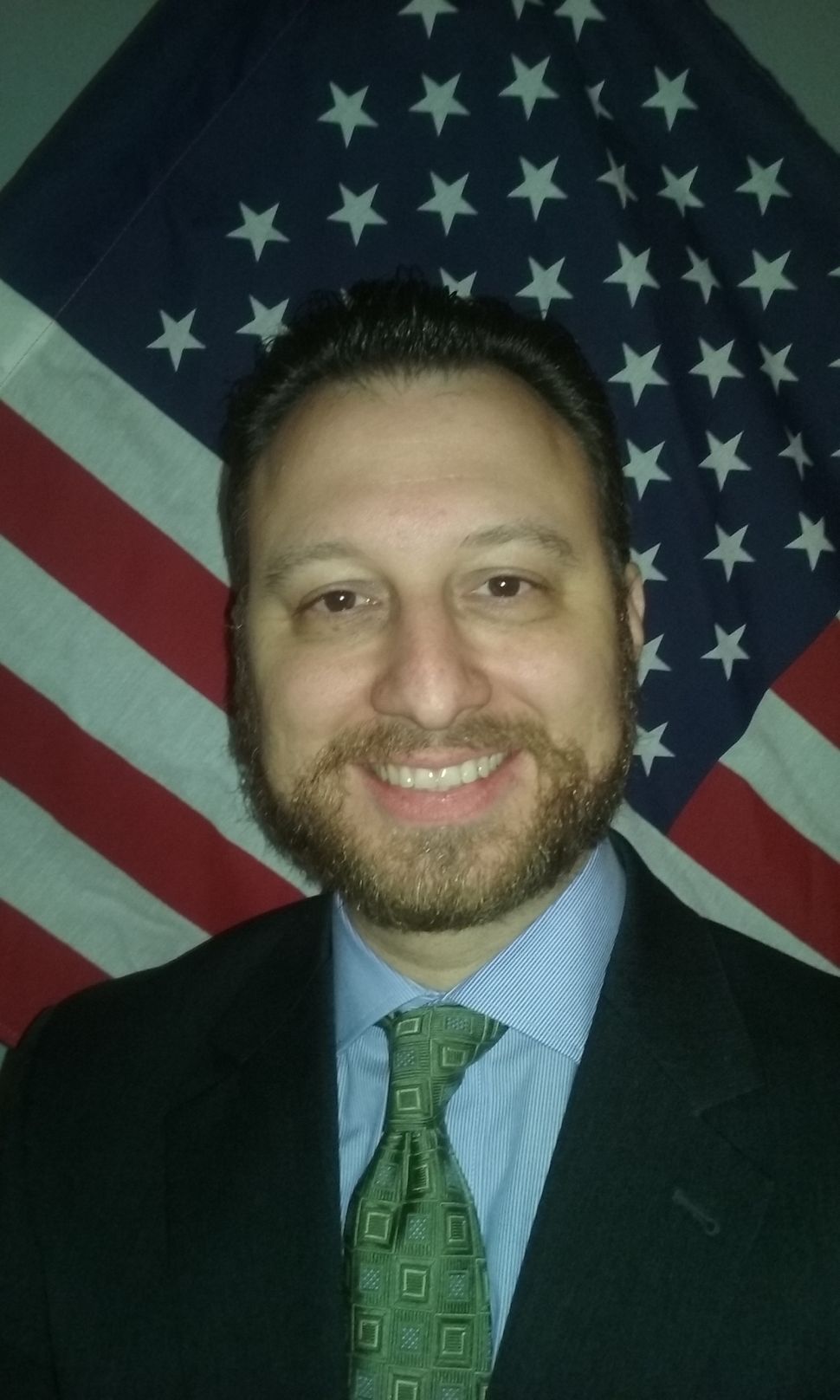