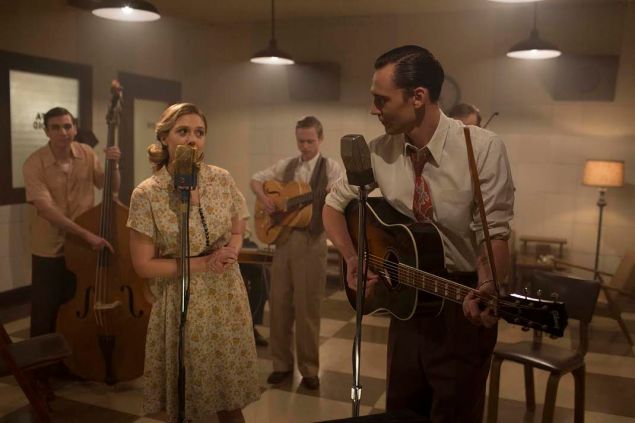 Tom Hiddleston and Elizabeth Olsen in I Saw the Light. Photo: Courtesy of Sony Pictures Classics

Opening on the same day as the odd, irritating Chet Baker movie Born to Be Blue, we have the Hank Williams biopic I Saw the Light, the second movie in one week about a legendary, drug-addicted American musician who died too young and left behind flocks of grieving fans. I don’t see a box office conflict. Although both films lack the narrative power from which classics are made, the Hank Williams story, named after one of his most famous songs, is more accessible, better acted and vastly superior to the depressing Chet Baker melodrama, and country-western fans exist light years apart from jazz buffs, never the twain to meet.

Hank Williams died on the first day of 1953 in the back seat of his blue Cadillac on his way to a New Year’s concert in Canton, Ohio. The story of that fateful trip was meticulously detailed in the 2012 film The Last Ride. A 1964 dud called Your Cheatin’ Heart, with miscast teen heartthrob George Hamilton was already down for the count. This time the hillbilly troubadour is played by British actor Tom Hiddleston. He’s beanpole skinny, hardly a household name this side of the pond and not exactly brimming with big-screen charisma, but, amazingly, he intensely channels the timeless corn of the country music star in a very impressive way. This is a movie that is easy on the ears and even easier to like.

The actor was extremely good as the World War II pilot who drove Rachel Weisz to attempt suicide in the film version of Terence Rattigan’s British play The Deep Blue Sea—although I would never have automatically thought of casting him as a guitar-strumming star of the Grand Ole Opry from Alabama who drew women like ants to honey and died at the age of 29. The movie begins nine years earlier, when he married his first wife, Audrey (Elizabeth Olsen in a dynamic, scene-stealing turn), an ambitious singer who demanded equal star billing alongside her famous singing songwriter husband despite a modest talent of her own. The movie chronicles Audrey’s constant battles with Hank’s mother (another small but significant role played superbly by Cherry Jones), her tempestuous fights over her husband’s whoring and womanizing and drinking, his addictions to alcohol and painkillers, and their breakups and reconciliations. Every man has his dark side. Hank poured his misery, guilt, shame, anger and back pain (he suffered from spina bifida after a hunting accident) into 33 hit songs during a career that only lasted six years. His fans identified with them all—especially “Cold, Cold Heart,” “Lovesick Blues” and the title tune. Mr. Hiddleston performs them with yodels and all—so successfully that in no time at all, you won’t even think of his own origins in the U.K. He seems more at home in Nashville than London.

What’s missing are the details that might show us who Williams really was in his brief lifetime—his dreams and demons alike. Even his death occurs offscreen. Writer-director Marc Abraham (Spy Game, Dawn of the Dead) spends more time on his two marriages than on his meteoric rise to fame, on how he wrote eight No. 1 chart toppers, or on the details of his lifelong influence on the career of Bob Dylan. The brief but exciting concert sequences featuring Mr. Hiddleston performing with a live band show more passion than anything Hank Williams actually says in the director’s sketchy screenplay. It’s in the music that I Saw the Light best demonstrates how a tormented man named Hank Williams revolutionized the essence of country songs into a joy embraced by millions. 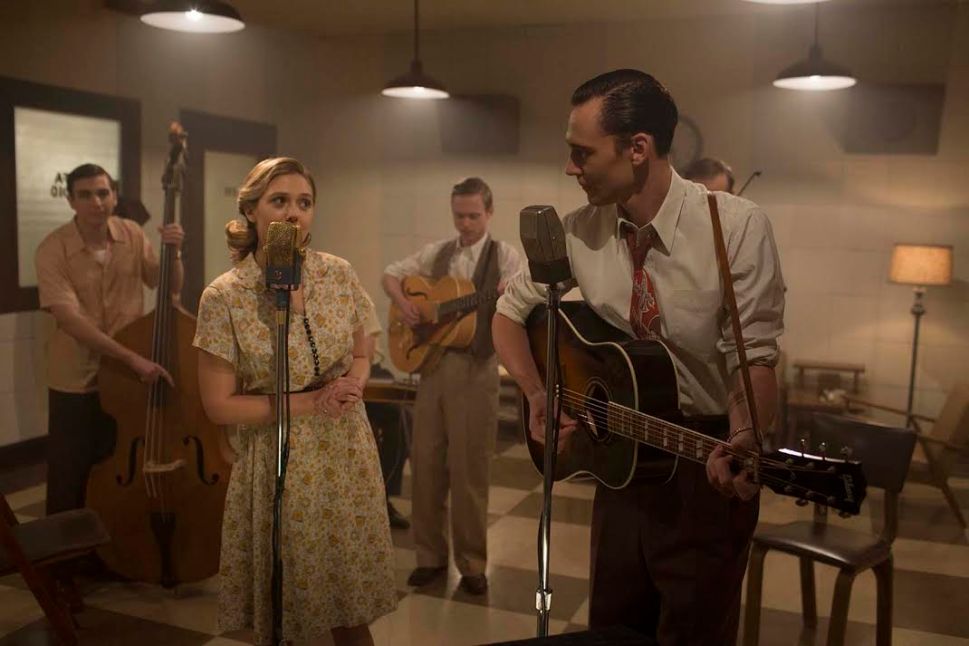