Edward Buttimore was the first candidate to announce that he would be pursuing the senate seat in LD40 in 2017 after sitting Senator Kevin O’Toole retires. Now, Buttimore has gotten the endorsement of the New Jersey Retired Policemen and Firemen’s Association (NJRPFA).

On Tuesday, the NJRPFA announced their endorsement of Buttimore, a Republican, with a statement from their president Joseph Valdora.

The statement read: “The 3500 member strong New Jersey Retired Policemen and Firemen’s Association is proud to announce it’s unanimous endorsement of Edward Buttimore for State Senator in the 40th legislative district. Mr. Buttimore has a plan to help ensure that the state keeps its pension promise to all the dedicated police, firemen, teachers and other public employees who work so hard to make our state a better place. Quite frankly, Mr. Buttimore gets it. He isn’t interested in playing partisan games but in doing what’s right. He is a breath of fresh air in an otherwise congested political atmosphere. He will serve the people of the 40th legislative district and the state with distinction. The NJRPFA is proud to endorse and support Ed Buttimore.”

Buttimore is a retired former administrator in the New Jersey Attorney General’s Office. He lives in Cedar Grove. Though Buttimore is the only candidate who has officially filed for the election so far, there is speculation that others including Assemblyman Paul DiGaetano, Passaic County Clerk Kristin Corrado and Assemblyman Scott Rumana may choose to enter the race. 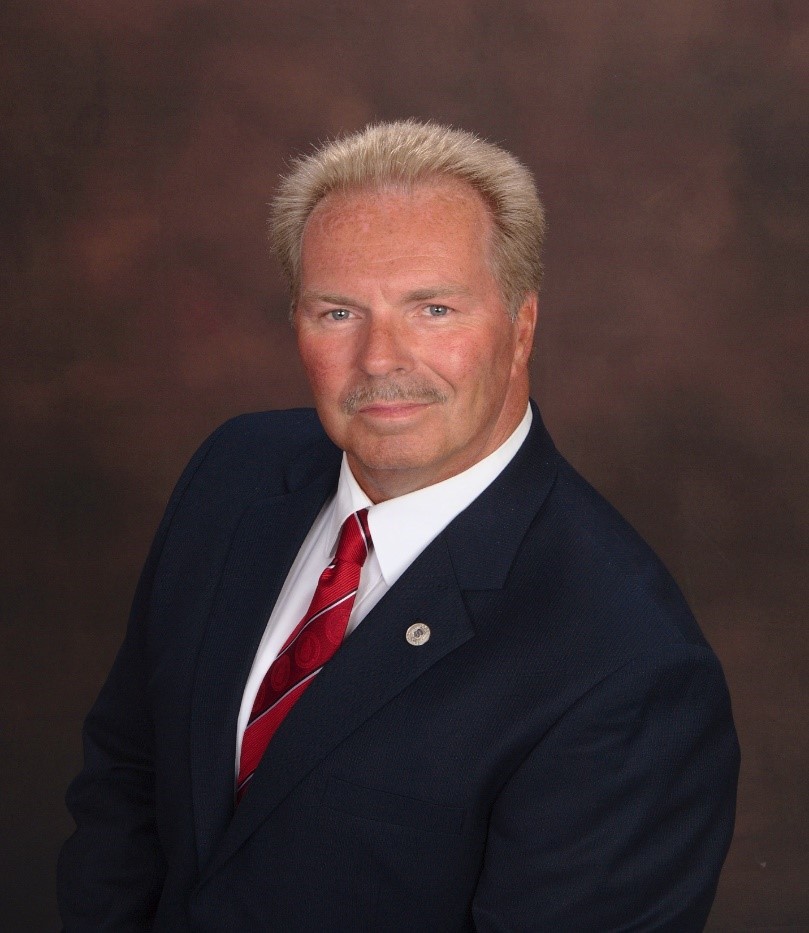