TRENTON – The antlers of two veteran state senators banged hard against each other this afternoon at the Statehouse, as state Senator Kevin O’Toole’s (R-40) call for an investigation into the hiring practices at Kean University led state Senator Ray Lesniak (D-20) to suggest that law enforcement shine a spotlight on O’Toole.
The disagreement spilled into followup statements from both men.
“It is startling to see the emotional and hostile outburst by Senator Lesniak,” O’Toole said. “It appears that he may have more than a passing interest in the activities in the university . It certainly raises the question if Senator Lesniak was involved in the ill advised selection. I will not be bullied or intimidated by the senator and will Simply forward his response to the AG.

“It is some statement on our democracy when one is attacked and abused merely by raising an inquiry, one that was initially raised by the Media,” the senator added.

Lesniak repeated his initial comment that the reference is sufficient to warrant a closer look. “As I said,” Lesniak said, “O’Toole should be investigated for Obstruction of Justice for his involvement in the phony traffic study testimony.

“And I’ll forward my request to investigate O’Toole to the AG and to the U.S. Attorney,” the senator added.

The collision occurred as both senators near career crossroads. Neither plans to run for reelection in 2017, as O’Toole says he plans to spend more time on his thriving law practice and Lesniak undertakes a run for governor. 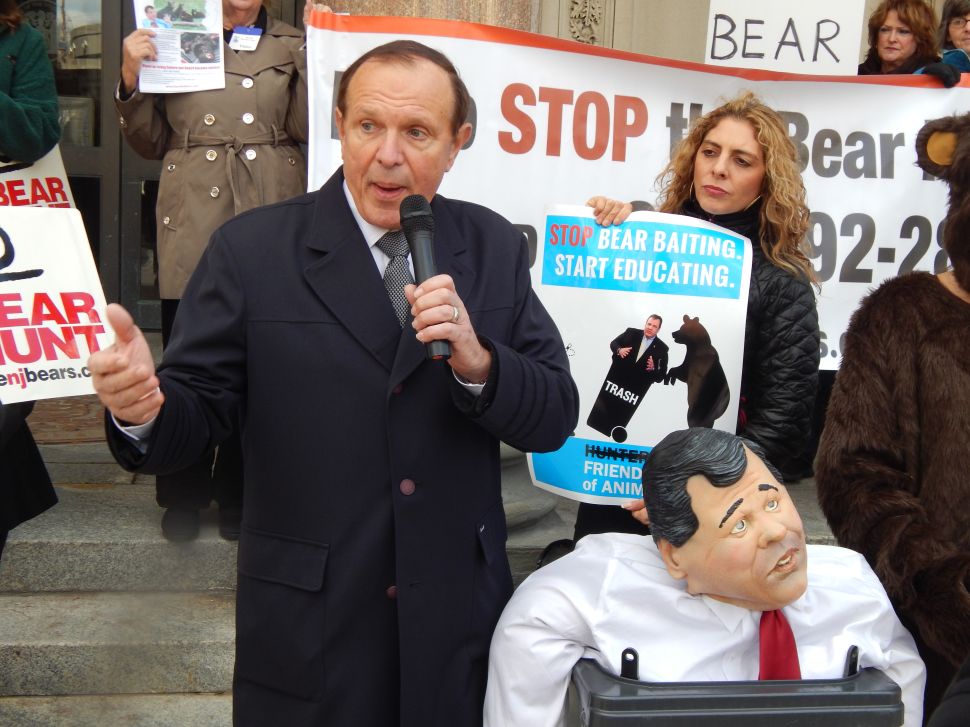