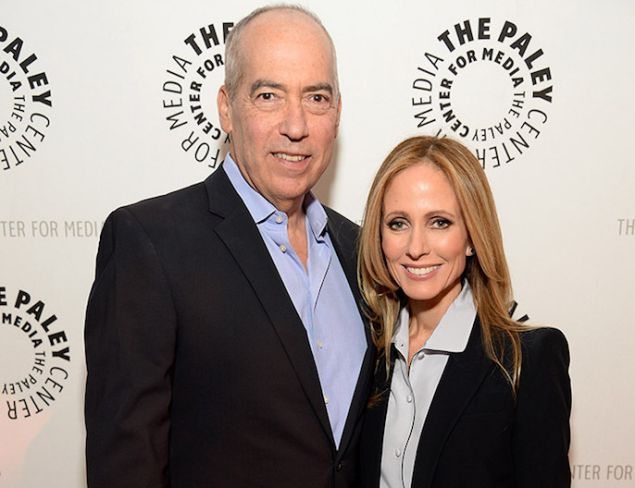 The duo responsible for the hit series Empire and the reboot of cult classic The X-Files were quite open as they addressed the current state of broadcast television amid new competitors in the digital market. Gary Newman and Dana Walden, CEOs of the FOX Television Group, were eager to give their opinions as to why older series can make for new content.

“It’s one of the great benefits of working at a company like 20th Century Fox Television where we have this incredibly rich library of shows that have become fan favorites and have really stood the test of time,” said Walden. Newman added, “When we do a reboot of an older series we’re doing something for the original fans and at the same time we’re also introducing and continuing the saga for a new generation of viewers who have seen our shows on Netflix or Hulu.”

Using the ten-episode order of The X-Files as an example, Newman explained that the contemporary model of television seems to be built on a ‘less is more’ strategy, saying, “Only a few years ago most network series were 22 episodes.  Now networks are doing ten to 13 episode runs.  It feels like this generation of viewer isn’t interested with staying with 20 plus episodes a year, particularly when you’re interspersing eight or ten repeats during that run.”

Comparing the Subscription Video on Demand  (SVOD) one stream model versus the Multichannel Video Programming Distribution (MVPD) method used by most broadcast cable entities, Walden said, “I would say that SVOD is broadcasting’s ‘frenemy’ right now. The great news for a time was that Netflix came along and offered us huge deals for content and it compensated for the DVD market dwindling a little bit.  But the problem is that as SVOD grew bigger and bigger and began producing their own content rather than buying ours, and they started going after the same creators that we’re going after at the network and that’s making it a very competitive market in terms of substance.”

“I take issue when Ted [Sarandos of Netflix] makes declarations saying that ‘Orange is the New Black’ would be the number one cable show based on their data. Well, you know what, you don’t get to have it both ways.”

With regard to funds available to pay studios for content and how that money is spread across all distribution platforms, Newman reminded everyone that,  “The pay television ecosystem is about $105 billion of consumer spending while the SVOD ecosystem right now is about $5.5 billion and the ad-streaming market is about $7.5 billion. So fundamentally the MVPD system dwarfs the other systems.”

Because broadcast networks are still using the Nielsen rating system when SVOD entities are using their own proprietary measurement methods there is a disparity in just how to measure what constitutes a true hit series, says Newman. “I take issue when Ted [Sarandos of Netflix] makes declarations saying that Orange is the New Black would be the number one cable show based on their data. Well, you know what, you don’t get to have it both ways; If you don’t want to release ratings or concrete data information then you can’t make those kinds of claims about your shows.”

Walden admitted that she’d prefer not to release ratings. “Yeah, I would say I think it’s an extremely smart business plan and if I didn’t have to release ratings we would not.  It affords creators this great opportunity to think their biggest thoughts, produce what they want, and not have to be judged on this sort of daily, somewhat misguided, report card.”

Responding to FX President John Landgraf ‘s assertion that with 400 original series now in the marketplace that there is simply ‘too much TV,’ Newman says, “Giving a consumer more choice can never be a bad thing, but as a consumer myself I get very frustrated because there are always more shows that I want to watch than I have time to watch. In the end, you wind up watching the ones that are the most important to you.” Walden adds, “That many series out there does tax our community, but even within that environment, the cream still rises and you can still have a breakout hit that everyone talks about.”

On nostalgia TV: “It’s like going to a familiar restaurant to eat; you like the place but you want to try different things on the menu.”

Looking forward, the FOX team is excited about the newest creation of Lee Daniels who gave the network Empire. The tentatively titled Star has Queen Latifah and Benjamin Bratt in lead roles. Newman and Walden also gushed about, yes, another reboot – the new 24 series, which will star Corey Hawkins (from Straight Outta Compton), Miranda Otto (Homeland), and Jimmy Smits.

As a final thought about this ‘old is new again” programming strategy, Newman concluded, “It’s not that far-fetched if you think about it. People liked something about the original entity enough to make it a success, so why not use that basis as a foundation to create something new? That new series always has elements of the classic series but new components, characters and stories are introduced as well to create a fresh take on things. It’s like going to a familiar restaurant to eat; you like the place but you want to try different things on the menu. Our job is to keep successfully running that restaurant so that it’s one of your favorite places by getting exciting, tasty, satisfying new things on that menu. So we’ll just keep doing that.” 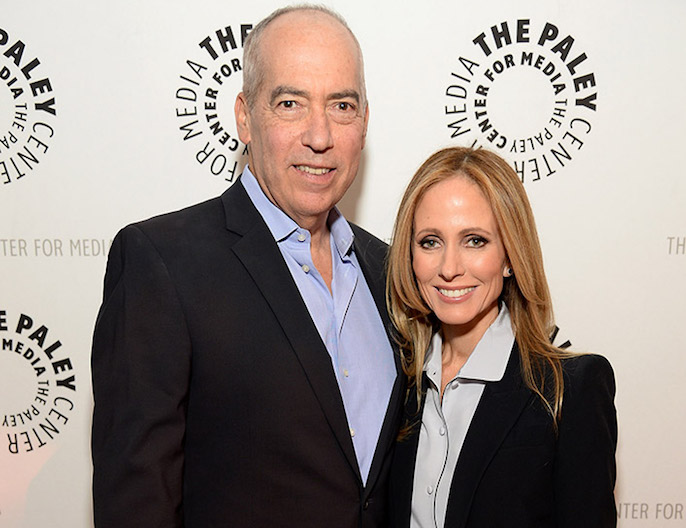