One of the promised benefits of President Obama’s great Iran nuclear deal was that it would empower Iran’s moderates. The release of roughly $100 billion in funds would stimulate the consumer economy thereby promoting democratic reforms. And at first blush, it appeared that moderates close to President Hasan Rouhani had done well in the February elections—in both the Parliament and the Assembly of Experts.

Last week, events on the ground—or more precisely in the skies above the theocratic “democracy”—gave lie to that promise. On the eve of Vice President Joe Biden’s trip to Israel, Iran’s Revolutionary Guard launched two ballistic missiles. On each missile’s side, printed in both Farsi and Hebrew, were the words “Israel must be wiped off the face of the earth.”

The missiles had a reported range of 1,250 miles, and actually flew some 850 miles in this test. Israel is only 600 miles from the Iranian border.

On each missile’s side, printed in both Farsi and Hebrew, were the words ‘Israel must be wiped off the face of the earth.’

This latest example of Iran’s post-deal “moderation” comes just weeks after Iran refused to allow UN inspectors into its Parchin military complex; the firing of missiles near U.S. warships; the piloting of a drone above an American aircraft carrier; and of course the seizure of two boats manned by U.S. sailors. Then, just to ensure that there was no misunderstanding, in January, once the nuclear deal was signed and the frozen funds were being released, Mr. Rouhani ordered his defense minister to speed up missile production and testing.

Some of these actions directly violate Mr. Obama’s nuclear deal; others are violations of UN Security Council resolutions; and all are a not terribly subtle rebuke of American sensibilities.

In response, the Obama administration pushed a resolution through the UN Security Council that “called upon” Iran to wait eight years before developing or testing missiles “designed to be capable of delivering nuclear weapons.”

In a demonstration of crystal-clear intent, Iran responded to this weak language that the current tests could not possibly be violations of the agreement; after all, they had assured us they had already abandoned their nuclear program. With no nuclear development, the missiles couldn’t be designed or intended to carry nuclear warheads. It makes perfect sense.

And is just as believable as Mr. Obama’s promise that sanctions could simply snap back into place. How many more Iranian violations can Mr. Obama endure before admitting there is a problem? 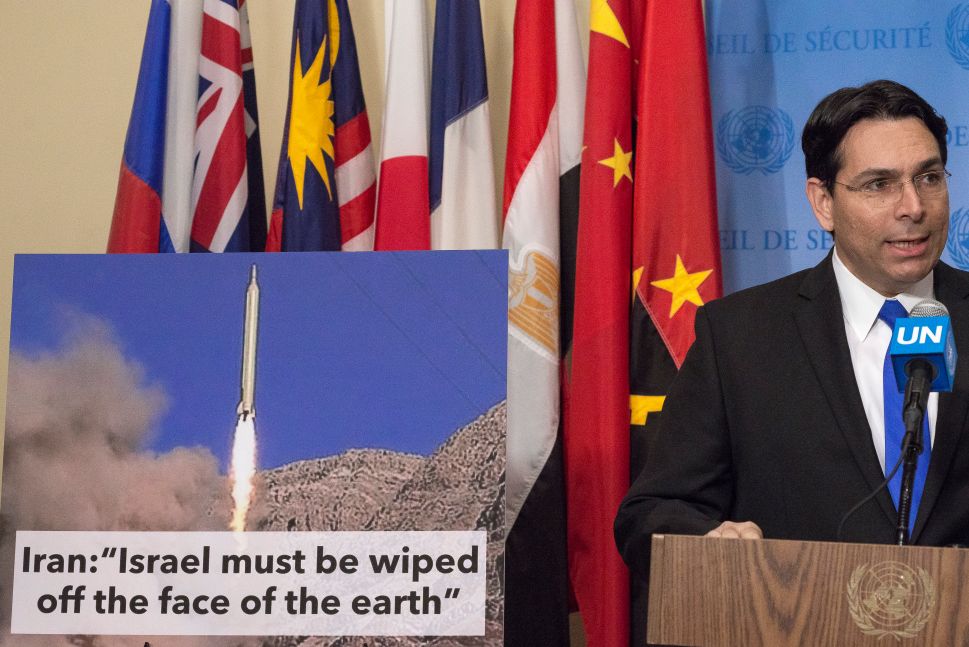