The debut season of American Idol crowned its winner, Texas native Kelly Clarkson, on September 4, 2002. One day earlier, on September 3, 2002, the peer-to-peer file sharing service Napster ceased to exist. There, in the space of 24 hours, is a summation of the music industry’s last 15 years.

While there have been spectacular successes—global superstars capable of moving units at a pace reminiscent of the halcyon days of the 1970s and 1980s—there has also been profound, cataclysmic change, an upending of expectations spurred in large part by Napster and the onslaught of piracy, file sharing and digital music streaming.

Encouraging provocative personalities fixated on fame rather than making music is a toxic byproduct of American Idol’s popularity.

This year marks American Idol’s 15th and final season, one which will conclude in May, having crowned yet another hopeful, who will enter an industry increasingly adept at taking fresh young talent, chewing it up and spitting it out. In addition to theoretically tracking the evolving tastes of our collective musical palate over the last 15 years, American Idol also ignited the televised musical competition craze that has persisted, although not in finding actual marketable talent.

It’s been several years since Idol last turned out a true sales juggernaut—Phillip Phillips, who won the show’s 11th season, sold more than a million copies of his post-Idol debut album, The World from the Side of the Moon—and while Idol itself has shifted from its mid-run claims of finding the next pop superstar to merely celebrating heretofore unknown talents, that doesn’t stop countless thousands of hopefuls from putting themselves at the judges’ and the nation’s mercies.

The show’s ratings reflect that change in direction over the years. At its peak, according to Billboard, American Idol’s second season finale pulled in just over 38 million viewers, while its 13th season attracted just over 10 million viewers.

Is pop music better off after 15 seasons of American Idol? It’s an answer that might still be a few years off—there is no question that American Idol is, like MTV before it, perhaps the last vestige of anything resembling a monoculture.

Idol began as the Internet was really making inroads into popular culture, and it concludes in an age of deeply sourced spoilers, instant Twitter saves, get-out-the-vote efforts from fans living in disparate corners of America and an up-to-the-second consumption of not only pop culture but pop music that makes the show feel a bit like a dinosaur.

For all of the ill it has arguably wrought, there is no denying American Idol’s cumulative cultural impact.

American Idol and its ilk have also fostered the cult of personality that has grown up around pop music. Where once a modicum of talent was necessary to build a career in the music business, now a warm smile, sparkling eyes and brassy personality could be enough to cobble together a living, once the Idol cameras are turned off. (Paging Sanjaya…)

Perhaps pop music would have trended in this direction anyway—the genre’s history is littered with men and women who would be insufferable (albeit magnetically so) egomaniacs in just about any other context—but there is a sense that encouraging provocative personalities fixated on fame rather than making music is a toxic byproduct of American Idol’s popularity. (It’s evident in all such music-driven reality shows, particularly as producers become more blatant in sculpting narratives and the public becomes more aware, but less critical, of such moves.)

Such shifts ultimately result in a zero-sum game.

Kanye West’s recent Twitter tirades and messy, unfocused album, The Life of Pablo, is evidence of this. (Fittingly, West turned up on the 15th season premiere of American Idol, pretending to “audition” for judges Jennifer Lopez, Harry Connick Jr. and Keith Urban by rapping a few bars of his smash single “Gold Digger“.)

West’s rants have supplanted the actual music as the reason to pay any attention to him—that he knows this, and spends hours reacting to and lashing out on social media, only to then incorporate it awkwardly into his music, serves as further evidence that, at its core, music should probably stick to conveying thoughts and feelings in a lyrical and melodic context, or else we need to start calling it by a different name.

Still, for all of the ill it has arguably wrought, there is no denying American Idol’s cumulative impact. The show helped democratize the music industry, breaking down some walls and allowing those watching at home to not only get a sense of how much work goes into building a successful pop star, but also having a stake in that person’s success.

Idol has also helped the music industry somewhat weather a period of tremendous change—American Idol’s fortunes were always tied to the major labels, so it was inevitable that they would likewise suffer blows as the business worked to adapt to the 21st century.

One can only imagine where the music industry will be in 25 years, when American Idol is inevitably resurrected—pop music does love its reunion tours, after all. 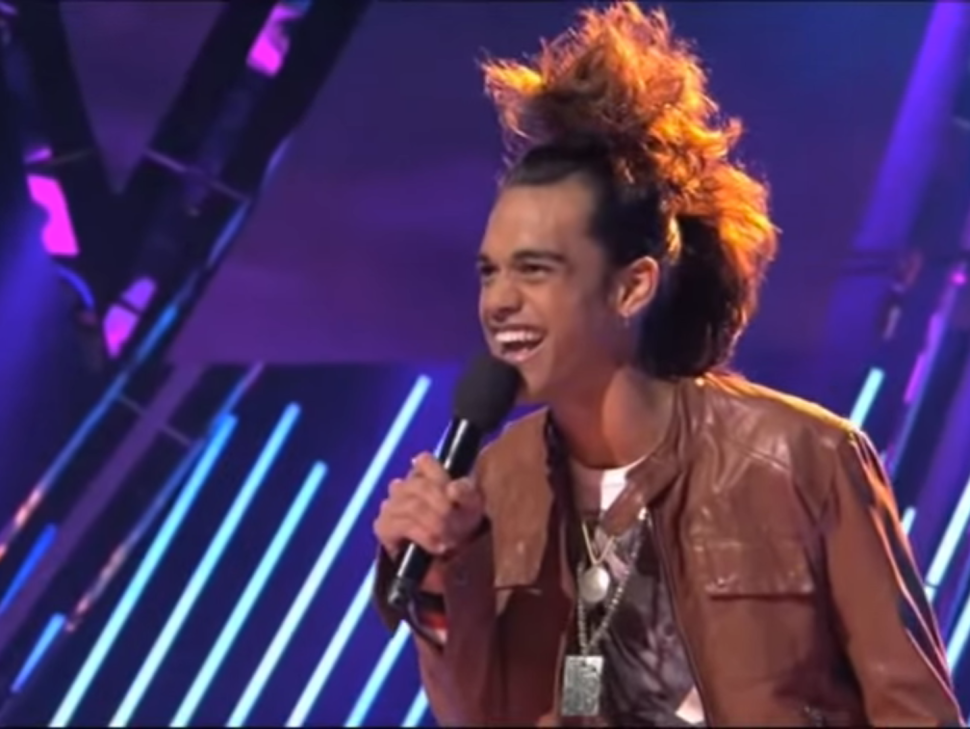