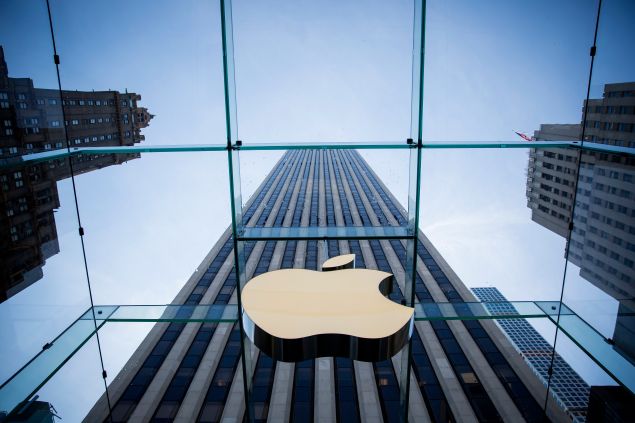 The ongoing fight between Apple and the federal government may be over, thanks to a company called Cellebrite. The Israeli security firm, which claims to be an expert in mobile forensics, is reportedly the “outside party” helping the FBI hack into San Bernardino shooting suspect Rizwan Farook’s phone.

Earlier this week the FBI, which for weeks insisted it could not access the phone without Apple’s help, abruptly postponed a hearing with the tech company in order to attend a demonstration of a new hacking technique.

“The level of complexity is exponential and it’s at a point that it’s getting difficult—but if anyone can do it, it’s us,” Leeor Ben-Peretz, executive vice president of products and business development for mobile forensics at Cellebrite, told Haaretz.

Cellebrite’s marquee device, the Universal Forensics Extraction Device (UFED) has over 30,000 mobile forensic devices deployed in more than 100 countries for law enforcement, military and intelligence purposes. These units can extract data and passwords from smartphones, tablets and GPS devices, among others.

In the U.S. specifically, Cellebrite  has taken over $2 million worth of purchase orders from the FBI since 2012—the agency renewed its software contract witht the company earlier this week, according to public records.

Founded in 1999, Cellebrite has also had a small footprint on pop culture—the company was featured on CSI: Cyber last year.

Cellebrite did not respond to an Observer request for comment. 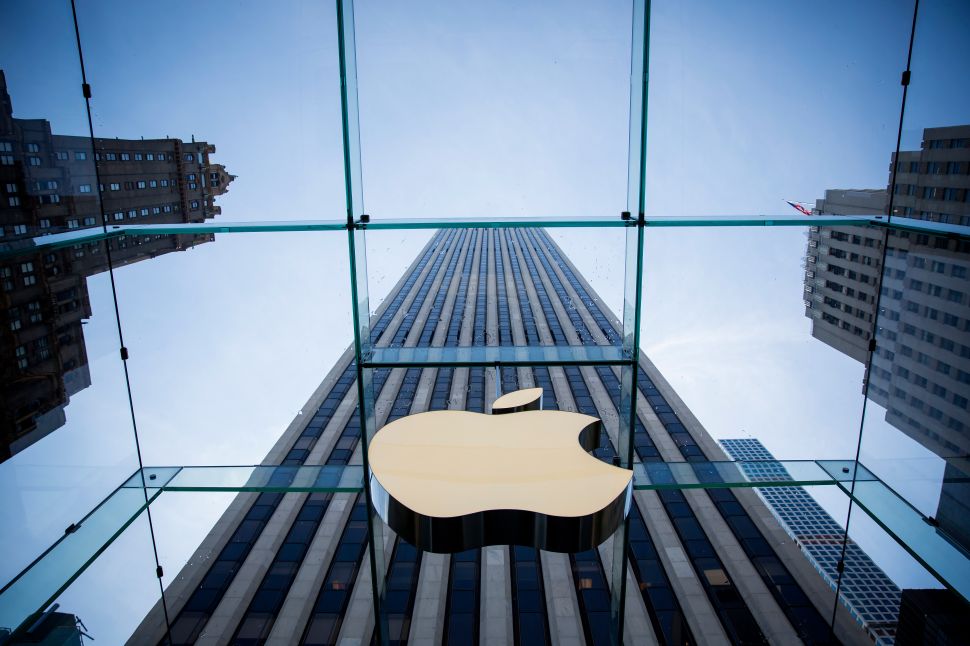