Hillary Clinton‘s supporters often laud her role as Secretary of State, making the case that she is the most qualified candidate for president of the United States—but her record is not without serious flaws. While many take her word that her experience would be valuable to the presidency, the mistakes she made are alarming.

The criminal investigation of her role in Benghazi, which resulted in no reprehension, merely provided a publicity boost for Ms. Clinton. And while most Democrats have written off the controversy of Emailgate as a smear campaign perpetuated by her opponents, Ms. Clinton continues to struggle in answering questions about why she used the private server.

“Were we safer after her term than we were before? The answer is no,” said Jeffrey Sachs, Director of the Earth Institute at Columbia University and Special Adviser to United Nations Secretary-General Ban Ki-moon, in a phone interview with the Observer. Mr. Sachs was recently asked by the Sanders campaign to advise the Democratic presidential candidate on foreign policy matters, and Mr. Sachs agreed. “We were more in danger, we were facing more wars and spending a tremendous amount of money. I think her record is absolutely dreadful.”

Mr. Sachs cited the foreign policy disasters in Libya and Syria as the most disconcerting, and with regards to the Benghazi Committee formed over Ms. Clinton’s involvement with Libya, he noted the probing focused on the wrong issue. He added, “the focus was mostly on the attack on the embassy compound rather than on the CIA operations taking place there, why they are being kept secret from the American people and what they mean for American foreign policy.” Ms. Clinton promoted the overthrow of Libya’s leader, Muammar el-Quadaffi—contrary to International law—which lead to unsecured weapons stashes in Libya being raided and reallocated to terrorist groups like Boko Haram and ISIS.

‘We have repeated history so many times. This is really a serious risk for America.’

Ms. Clinton’s involvement in Syria spawned similar chaos, although the overthrow of Assad’s government was unsuccessful. In The Huffington Post, Mr. Sachs recently criticized Ms. Clinton’s defense of her record on Syria during the most recent Democratic debate in Milwaukee. She takes credit for a recent UN Security Council resolution on a Syrian ceasefire, when in reality Ms. Clinton’s role in Syria worsened the crisis. In 2012, Ms. Clinton insisted Syria’s leader, Bashar al-Assad, be overthrown before a UN ceasefire would be agreed upon, further prolonging violence in the region. Ms. Clinton’s leadership as Secretary of State revolved around escalating warfare and violent conflicts rather than working toward peaceful resolutions.

“We need a transparent account of what actually happened in Syria,” said Mr. Sachs. “We need to know the truth of what happened, which we don’t know, but there is plenty of circumstantial evidence alleging this is a CIA operation in collaboration with Saudi Arabia, Qatar and Turkey to overthrow a legally constituted government on the premise that this would be quick, cheap and would win another territory for the U.S. while depriving Russia of an ally.”

Despite the recent UN Security Council accord, years after the war in Syria unfolded into one of the bloodiest conflicts in modern history. The country remains in disarray as thousands of refugees continue to pour out of its borders on a daily basis, while foreign nations continue to influence the conflict in their favor. Mr. Sachs explained: “Many knowledgeable people credibly assert that the CIA, together with Turkey and Saudi Arabia, have been funding jihadists that have been using arms funded by Saudi Arabia and managed by the CIA, to overthrow a government. Not only has there been a massive bloodbath as a result, but there has been a massive rise of terrorism from groups that are arguably part of the CIA operation.”

Mr. Sachs compared what happened in Syria and Libya under Secretary Clinton’s watch to the Iran-Contra Affair in the 1980s, during which President Ronald Reagan secretly traded weapons to Iran in return for the release of American hostages in Lebanon being held by Iranian terrorists. Those hostages were merely replaced with new American hostages while more than 1,500 missiles went into the hands of Iran.

“It’s actually par for the course that we have these disasters, but it’s very rare we look into them,” said Mr. Sachs. “Because of that we have repeated history so many times. This is really a serious risk for America. My own feeling is, if people knew the historical record—which is actually extensive and well documented, but takes a lot of work to understand—this cycle could be broken. The CIA for decades has been covertly trying to, albeit sometimes successfully, overthrow governments on presidential orders which very typically results in chaos. We have right before our eyes four chaotic situations like this right now. Afghanistan, Libya, Syria and Iraq are staring us in the face, but the public does not connect the dots because the media does not ask. My own conclusion from this is we have to revisit the charter of the CIA which was established in 1947. It set up two fundamentally distinctive and contradictory roles of the CIA. One was intelligence, which I support, and the other was covert operations which has been a disaster, so I would change the charter of the CIA to end the role of a secret army that destabilizes other countries, and put the emphasis on the CIA as an intelligence agency.” 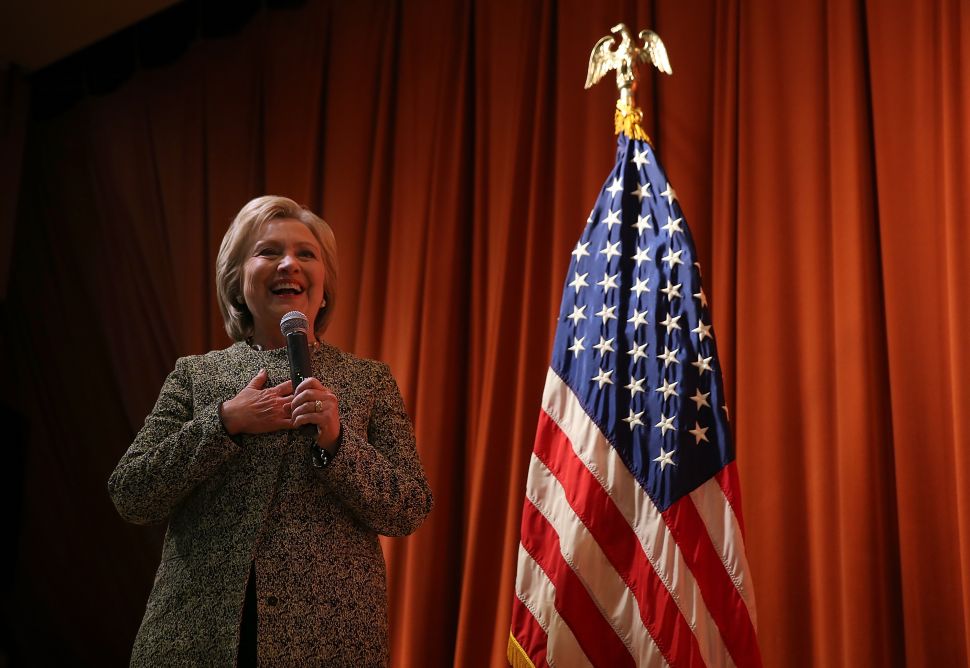