It’s happening: Jeffrey Deitch will be returning to his Wooster Street gallery space in August. After leaving L.A. MOCA in 2013, Mr. Deitch first returned to New York and began hosting exhibitions at his original gallery space at 76 Grand Street in fall 2015. Now, it looks like he’s in it for the long haul, and 18 Wooster Street’s current tenant, the Swiss Institute, will be relocating so Mr. Deitch can come home.

Pakistan will launch the Lahore Biennale, the country’s first biennial exhibition, in November 2017.

Henrike Gros, director of Germany cultural organization the Goethe-Institut, has been killed in an attack in Grand Bassam, a town in the Ivory Coast, along with 17 others.

French surveyors, in collaboration with the Syrian Directorate General of Antiquities and Museums (DGAM), have created 3-D reconstructions of significant historical sites in Syria and put them online for the public.

When asked if his survey exhibition at The Jewish Museum was a moment to “take a breath and enjoy a success,” designed Isaac Mizrahi told The New York Times, “No, it’s a larger moment for me to freak out.”

A new gallery in San Diego is giving comic fans a new reason to visit the sunny SoCal city in the off-season when its international Comic-Con convention isn’t on. Comics publisher IDW has opened a new gallery to showcase comic art and the the development of artwork from sketch to published book. IDW’s gallery will also be home to a new artist-in-residence studio space. 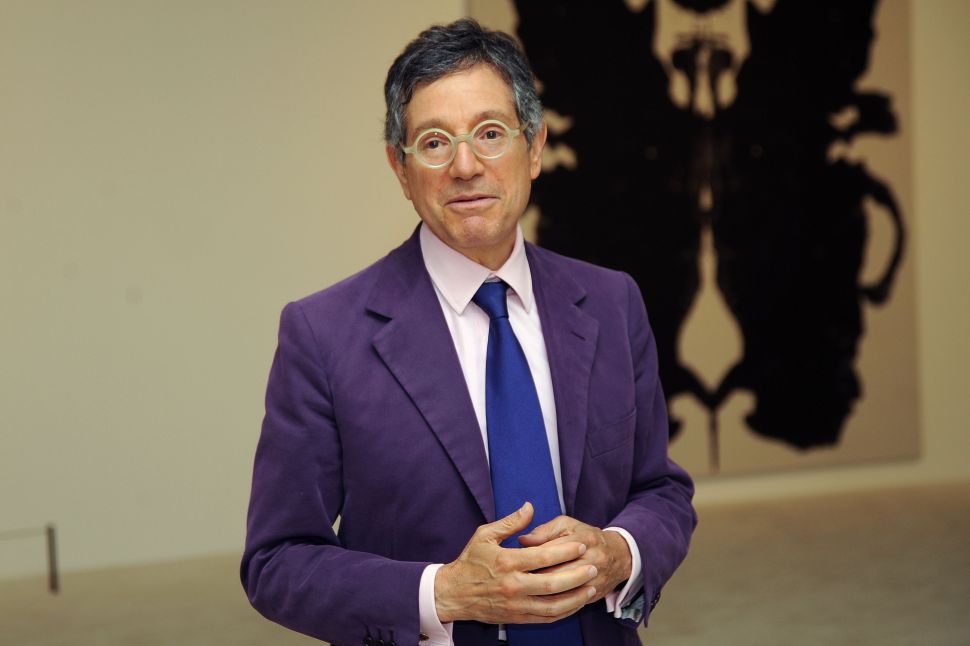