Christie’s will auction over 200 gowns, art and personal items that once belonged to Joan Rivers in June. The sale will feature Cartier and Harry Winston jewelry, costumes designed by Bob Mackie and a Tiffany bowl used by Rivers’ dog Spike.

A protest is brewing over the transfer of 400,000 photographs from the National Media Museum in Bradford to the Victoria & Albert Museum in London. Artists David Hockney and Martin Parr joined critics of the move and signed a letter to the Guardian this weekend, arguing that the collections transfer would take cultural resources away from the city of Bradford.

Team Gallery will close its Wooster Street location after five years due to a hefty rent increase. The gallery will, however, keep its Grand Street space.

Artist Anthony Gormley is appealing to London developers and city officials with a new initiative called Studiomakers to tackle the city’s lack of affordable studio space for housing.

Here’s a video selfie Sylvester Stallone took in from of Borna Sammak’s work, which was shown by JTT gallery at the Independent Fair this past week. Mr. Stallone had this to say about the artwork: “Living art, fantastic, huh? Nothing’s better than art.”

An organization in Baltimore wants to transform 3.5-acre property underneath the Jones Falls Expressway into a skateboard part, 5,000-seat concert space and outdoor gallery. 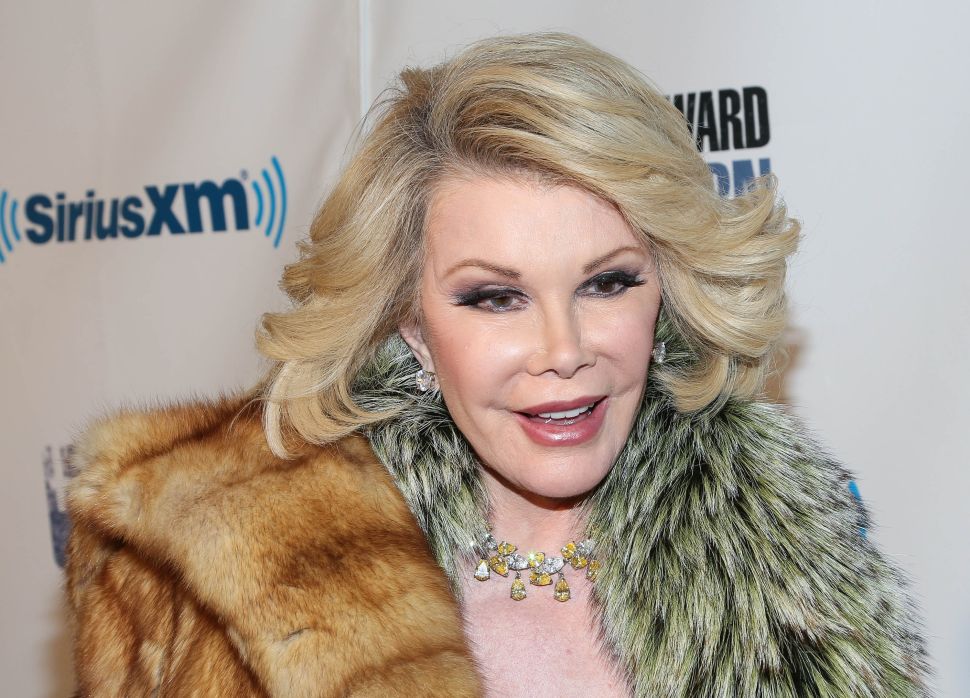