HBO released an official trailer for Game of Thrones season six today, and it includes a very important Jon Snow update: He’s still dead. Womp womp. Wait, there’s one more shot of him toward the en–nope, still a corpse.

What are all our other favorite (still living) characters up to?

Ain’t that the truth. 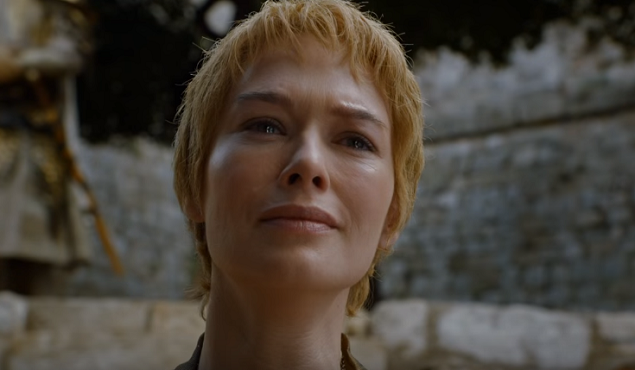