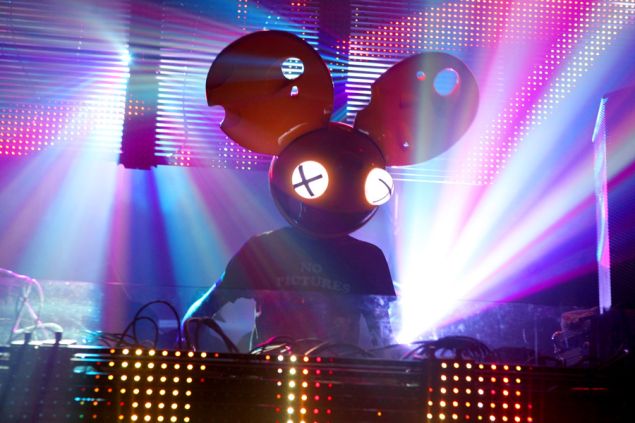 Kanye West’s tweetstorms have become the stuff of legend—he has publicly played out his beefs with Wiz Khalifa and Taylor Swift, among others, on the social network.

His latest target is house music producer deadmau5 (pronounced “deadmouse”). The performer, who wears a gigantic mouse head while DJing, accused Mr. West of music piracy in a series of tweets yesterday.

Mr. West’s first tweets about deadmau5 were just confused questions, mixed with yet another pitch for Tidal, the music service that is streaming his new album The Life of Pablo:

# whose job is it to carry the head on the plane # hash tag # do you check the mickey mouse head or carry on # does it get hot?

# hash tag you raised Tidal’s subscriptions by a whopping 🐭🐭🐭downloads

He then asked about the specifics of deadmau5’s love life, and whether the DJ could dress as a female mouse for North West’s birthday party:

# I’m bored ### when you get married will your wife have a giant minnie mouse head? # This brightened up my day… thank you dead-mow-five

Do you do birthday parties?? My daughter loves Minnie mouse…

The replies to Mr. West’s tweets from random trolls were almost better than the tweets themselves:

@kanyewest you have distracted from my creative process

Just goes to show: when you accuse Mr. West of something, he will embarrass you. 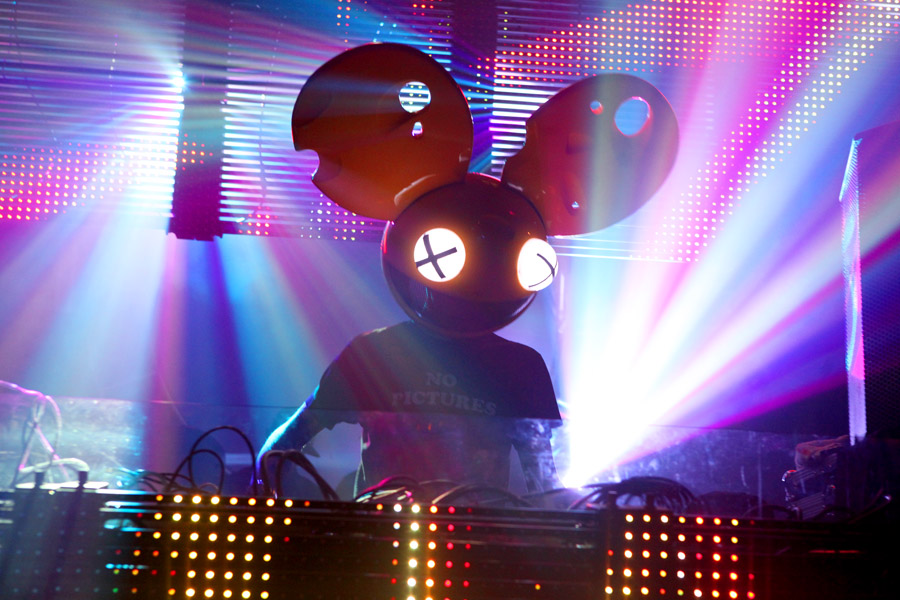