A second antiquity suspected of being a looted good has been seized by authorities before its scheduled sale during New York’s Asia Week. On Friday, feds took two sculptures from Christie’s suspected of being stolen objects. Then, on Tuesday, a 2nd century bodhisattva statue, likely stolen from Pakistan, was discovered at a New York port on its way to an “East Coast auction house.”

A stunning 44 porters from leading French auction house Drouot are on trial for stealing 6,000 artworks between 2006 and 2008.

The fourth edition of the Prospect New Orleans Triennial will take place November 11, 2017 through February 25, 2018. The exhibition will coincide with the city’s 300th anniversary and focus on artwork from the Global South, including the regions of North American, Latin America, the Caribbean, Africa as well as “the European powers that colonized this region.” Artistic director Trevor Schoonmaker has also tapped seven artists and curators to form the exhibition’s first ever artistic council, responsible for creating an accompanying publication and public programming. Joining the council are: artists William Cordova, Wangechi Mutu and Ebony G. Patterson, and curators Omar Lopez-Chahoud, Miranda Lash, Filipa Oliveira and Zoe Whitley.

Museum guards at The Broad are doing much more than just guarding the galleries, they’re also knowledgable resources on the art and the Downtown Los Angeles neighborhood.

Apparently, Larry Gagosian’s new Faena House penthouse in Miami has more bathrooms than bedrooms. We’re not really sure why anyone would need six and half bathrooms, but OK.

London’s Victoria & Albert Museum is looking for an exhibition research assistant who will specialize in Winnie-the-Pooh. You heard that correctly. The gig pays a salary of £21,214, and the contract is through July 2017. 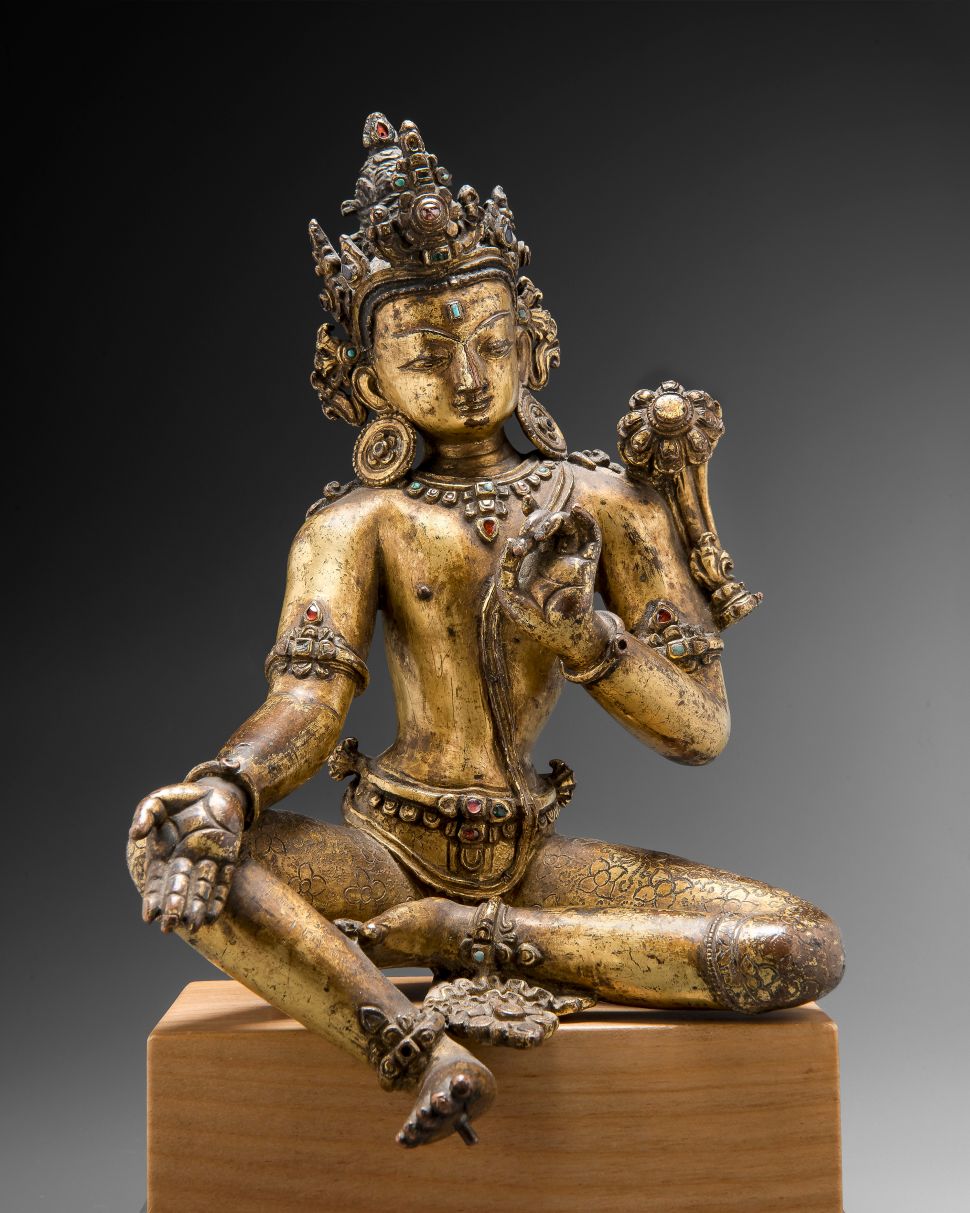