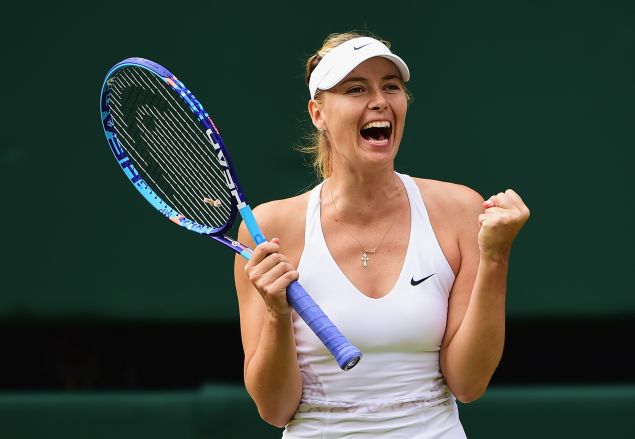 The internet has been abuzz with news of a major announcement from Maria Sharapova. Many thought she would retire. After all, while Serena Williams has won many matches, Ms. Sharapova is the one who’s laughing all the way to the bank; at least, according to Forbes. For the 11th year in a row, Ms. Sharapova was the world’s highest paid athlete, making $29.7 million last year, in comparison to Ms. Williams earnings of $24.6 million. Now, it’s unclear what will happen to the tennis pro’s career, as she announced that she failed a drug test. 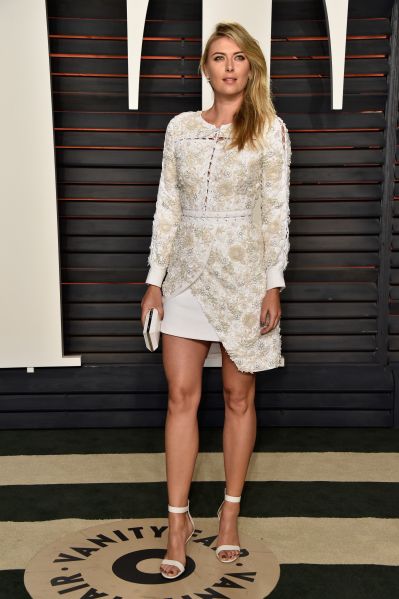 Ms. Sharapova announced the news during a press conference on her website. She said she started taking meldonium in 2006 because of “several health issues” she had going on during that time, including a deficiency in magnesium, irregular EKG results and signs of diabetes. Meldonium was just added to the banned substance list in 2016, which explains the failed test result.

Even with a failed drug test, she’s still on her way to launching a lifestyle brand. She has a candy line, Sugarpova, and much like the Kardashian family, she also has an app available. In the past, she’s collaborated with Cole Haan on an accessories line. Now, Ms. Sharapova is in hot , and it’s not because she’s stepping away from tennis entirely; instead, it’s because of a failed drug test, and it’s uncertain whether the public will believe she unknowingly took a banned substance. 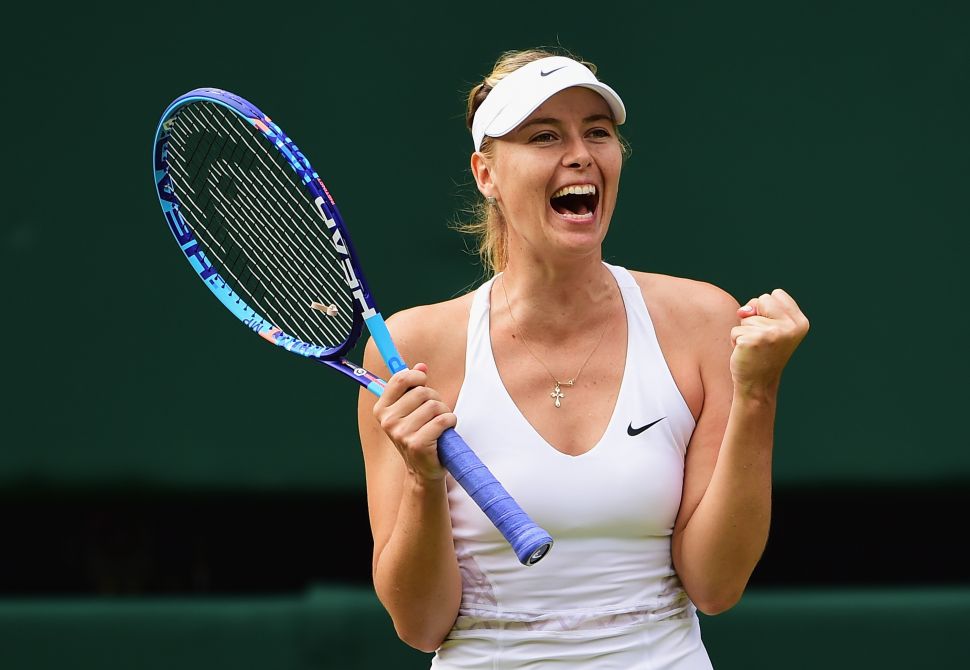