Alton Meyer, the protagonist of the new film Midnight Special played by Jaeden Lieberher (St. Vincent), is only nine years old, but several adults want to get their hands on him, including an NSA agent (Adam Driver) and a cult leader (Sam Shepherd). Meanwhile, Alton’s parents (Michael Shannon and Kirsten Dunst) go on the run, trying to keep him safe.

The reason this small boy has such big significance is because of his mysterious special powers. Alton goes into seizure-like fits during which his eyes glow and he can communicate with an unexplained “other world.” He is also able to access military satellite transmissions—in one scene he makes a satellite fall out of orbit using only the power of his mind, causing damage for 60 miles.

Most of these story elements are grounded in Hollywood theatrics rather than scientific accuracy. However, the issues Midnight Special raises have real life significance that is left mostly unexplored.

The scenes in which Alton seizes up are among the film’s most dramatic, which makes sense since seizures themselves can have dramatic effects inside the body. Dr. Adam Hartman, a pediatric neurologist at Johns Hopkins Hospital, explained to the Observer that seizures are the result of increased electrical activity in the brain.

“I liken them to a flash mob in Grand Central Station,” Dr. Hartman said in an email. “At baseline, everyone is going in their own direction to various platforms, but then all of a sudden, a subgroup of them start doing the same thing in sync.”

While twitching and jerking are common among seizure sufferers, Alton’s symptoms are pure fantasy. The effect on the eyes in particular is more subtle, characterized by staring into space more than communing with other worlds.

“Some people report a sensation of eye twitching,” Dr. Hartman said. “Some observers also report changes in the pupils. But the eyes do not glow!”

Ironically, while the execution doesn’t bear this out, this part of the film is actually based on real life—writer/director Jeff Nichols (Take Shelter) got the idea for Midnight Special after his son had a seizure, from which he thankfully recovered.

People without Alton Meyer’s gift do sometimes feel flashes of increased neural activity—the human brain can emit energy waves, especially during active thinking and problem solving. Their impact cannot be felt through the eyes, however—the signals are very weak, only one billionth the strength of the earth’s magnetic field.

The idea of a civilian being able to control a military satellite similarly has no basis in reality—it’s virtually impossible. Dr. Laura Grego of the Union for Concerned Scientists explained that there are 149 U.S. military satellites in orbit today, which are used for everything from intelligence and reconaissance to GPS navigation for position-guided munitions.

Because of this, the satellites are heavily encrypted, so that outside of a movie no little boy would be able to control them. A two way information stream allows for signals to be sent up to the satellite, and then for the satellite to beam information to a ground station. In fact, the only way an outsider could access this highly classified information is by hacking the computer that controls the satellite on the ground.

However, even if someone with the drive to hack the military got that far, they would still need a special military code to get access to the device.

“The code can’t just be guessed,” Dr. Grego said. “It takes an enormous amount of effort.”

Satellites also don’t simply fall out of orbit and crash to the ground—in reality it’s a much longer process. When the military has gotten all the information it needs, a ground technician implants a code telling the satellite to burn itself up in the atmosphere.

But since the satellite’s engines are very small, this burning is not instantaneous—the device slowly breaks as it goes through the atmosphere, and very few even make it to the ground, let alone leave a 60 mile blast radius. 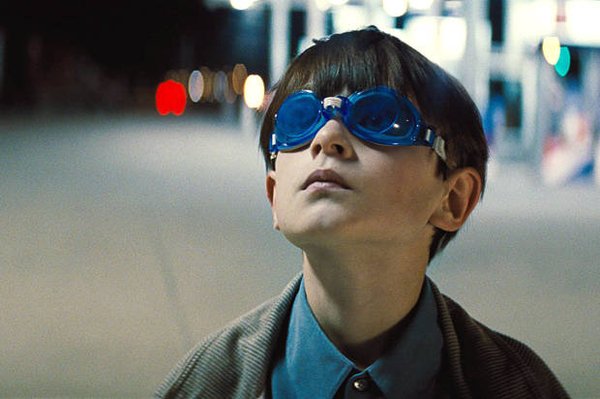