If you bother with a labored waste of time called Midnight Special, start worrying before the opening credits end when you see the name Sarah Green. She’s the producer with an undying love for all of those barren, maddeningly pretentious Terrence Malick atrocities nobody wants to see. I had hoped for something a bit less unbearable than the last four, but Ms. Green seems to be allergic to anything that makes sense. Midnight Special is a slightly more commercial curio, but as science-fiction goes, it can’t go fast enough.

Despite nearly two hours of expensive digital effects that add up to nothing worth writing home about, this irresolute head-scratcher is about a Texas juvenile named Alton, played by the up-and-coming child star Jaeden Lieberher, also on view in this week’s film The Confirmation. He reminds me of a 50-year-old veteran trapped in the body of an 8-year-old boy. This time he’s a kid with supernatural powers whose adopted father (Sam Shepard) has evil plans for selling Alton off for some secret purpose because he speaks in tongues and reads comic books by flashlight in the back seat of the car. He can also send weather satellites crashing to Earth. Why? “Because they’re looking for me.” It is never certain who “they” are, but everyone seems to be looking for Alton—the police, the FBI, the media, all kinds of scientists and the members of an extremist Texas religious cult who think he’s the Messiah. If you ask me, it’s a movie about too many people ready to drink the Kool-Aid. Including writer-director Jeff Nichols.

Enter Alton’s real parents, Roy and Sarah (a wasted, solemn-looking Michael Shannon and a washed-out Kirsten Dunst), who join forces with a friendly state trooper (Australia’s Joel Edgerton) to transport Alton from Texas to South Florida to fulfill something called destiny. Nobody ever explains why it’s any safer in South Florida than anywhere else for a boy with mysterious powers who can conjure space ships from another planet without the need for ruby red slippers. Is Alton a Martian? Or just a kid who needs a vacation someplace where his parents cannot follow? Ambiguous and ludicrous at the same time, director Mr. Nichols (Mud) claims to have structured Midnight Special as a fast-moving thriller, but it’s slow as an inchworm and about as thrilling as buttermilk. Clearly, he’s been watching too many Christopher Nolan movies. 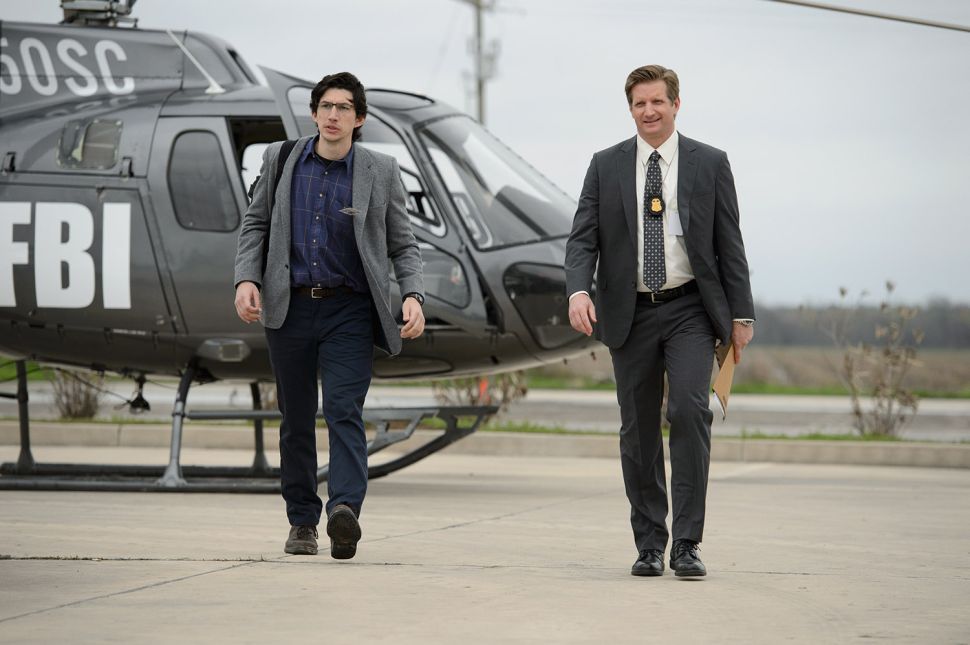