Michigan is the first primary in a major industrial state, and today’s Monmouth University Poll finds Hillary Clinton with a 13 point advantage in the Democratic race while Donald Trump holds an identical 13 point lead in the Republican contest.  Ted Cruz and John Kasich are vying for second in the GOP primary, while Marco Rubio is trying to meet the delegate threshold.  The poll also indicates there might be some late shifts in voter support.

Donald Trump currently has the support of 36% of likely GOP primary voters in Michigan, which is significantly higher than the support levels of any of his rivals.  Ted Cruz clocks in at 23%, John Kasich has 21%, and Marco Rubio has 13%.  Candidates must reach a 15% threshold to be eligible for at-large delegates.  Ben Carson, who officially dropped out of the race on Friday, has 1% support in the poll due to voters who already cast their ballots.

“After this past weekend’s mixed bag of results, Trump appears positioned for a win in Michigan, but the race may be tightening in the final hours.” said Patrick Murray, director of the independent Monmouth University Polling Institute.  “Trump’s support may be dropping, while Kasich’s star could be rising.”

With all the discussion about hands in this election, Monmouth decided to test how Rubio and Cruz would do mano a mano against Trump.  Although Rubio is struggling to make the delegate threshold in a four-way race, he would virtually tie Trump in a hypothetical two-person contest – 46% for Rubio and 45% for Trump.  Cruz, though, does better, beating Trump 48% to 41% head to head.  In the Rubio-Trump contest, both Cruz and Kasich voters would split at more than 2-to-1 for Rubio.  However, in the Cruz-Trump matchup, Rubio voters would go 3-to-1 for Cruz, while Kasich voters would split at half for Cruz and less than 1-in-5 for Trump with another 1-in-4 saying they would not vote at all.

If Trump emerges as the GOP nominee, 7-in-10 Michigan Republican primary voters (71%) say they would get behind him in a general election against Hillary Clinton.  However, 9% would actually vote for Clinton.  While the following responses were not offered in the poll question itself, 4% volunteer that they would vote 3rd party, 9% say they would not vote at all, and 7% are not sure what they would do.

In terms of Republican voter commitment in Tuesday’s primary, 13% of Republican voters have already cast their ballots and 36% say they are completely decided on their candidate choice before they head to the polls.  Another 29% have a strong preference but are still open to considering other candidates.  Nearly 1-in-4 either have only a slight preference (9%) or are basically undecided (14%) just days before Tuesday’s election.  Supporters of Trump (58%) are slightly more likely than Cruz (52%) or Rubio (47%) voters to say they have already voted or that their choice is locked in, with Kasich supporters (37%) being less certain.

“Clinton had Michigan all to herself eight years ago after her opponents pulled out when the state violated party rules in scheduling its primary too early.  This time she appears to be holding on in the face of a tough challenge from Sanders,” said Murray.  Note: nearly all the interviews for this poll were conducted before Sunday night’s debate.

One-in-ten voters (11%) say they have already cast their ballots in the Democratic primary and another 49% say they have completely decided on their candidate choice.  Clinton voters (65%) are slightly more likely than Sanders supporters (58%) to say their choice is locked in, with Clinton voters being twice as likely to have already mailed in their ballots.  Another 25% of Democrats have a strong preference but are still open to considering other candidates and 8% have only a slight preference, while 6% say they are still really undecided.

In light of recent controversy over the city of Flint’s water supply, 6-in-10 voters (62%) say that the issue of drinking water quality is very important to their vote for the Democratic nomination and 24% say it is somewhat important.  However, few voters see a significant difference in how the two candidates would handle this issue.  Just 18% say Clinton would do a better job protecting water quality and a similar 17% say the same about Sanders.  Most (61%) say the two candidates would perform equally as well on this issue.

Most Michigan Democratic primary voters (75%) believe that Clinton will eventually become the party’s nominee, including half of Sanders supporters.  Just 17% of all primary voters think Sanders will be able to pull it off. 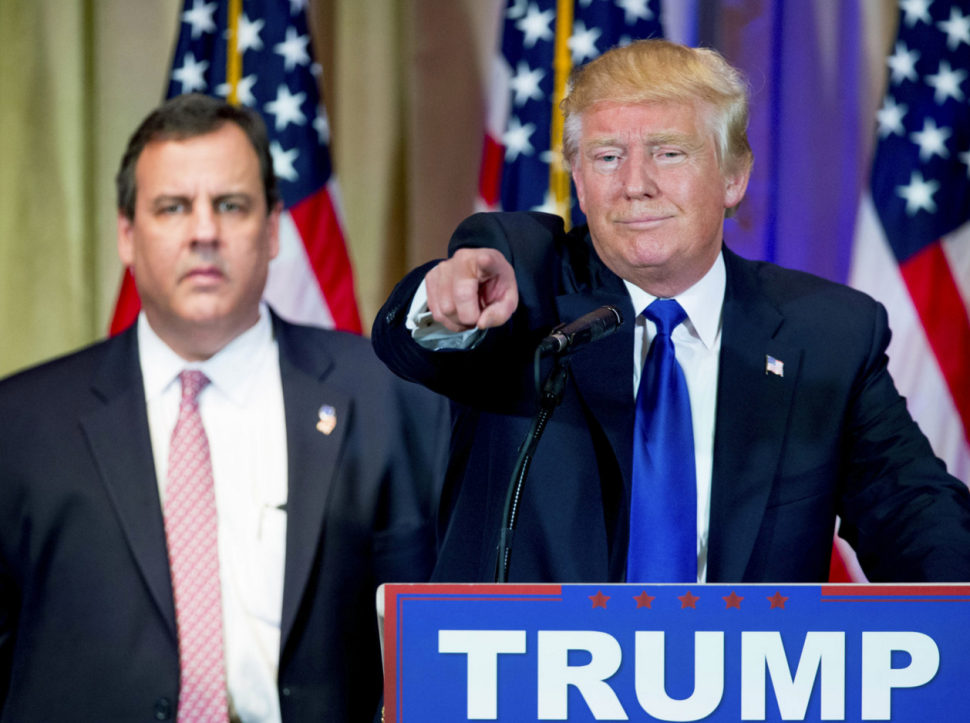