Earlier this week, Republican Morris County freeholder challengers Lou Valori, Roman Hirniak and Peter King alleged that one of their opponents in the June 7 primary, freeholder Tom Mastrangelo, had sent his son to film their kickoff event.

In a press release following the incident, the team of challengers called the move “Soviet-era intimidation tactics.”

Now, the Daily Record has confirmed via OPRA (Open Public Records Act) request that those allegations are true. The paper also contacted Mastrangelo for a statement. The freeholder said he had “no clue” his son Christopher was filming the event. 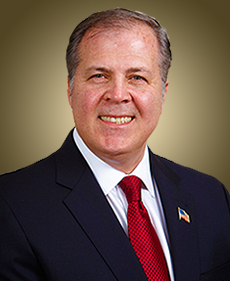