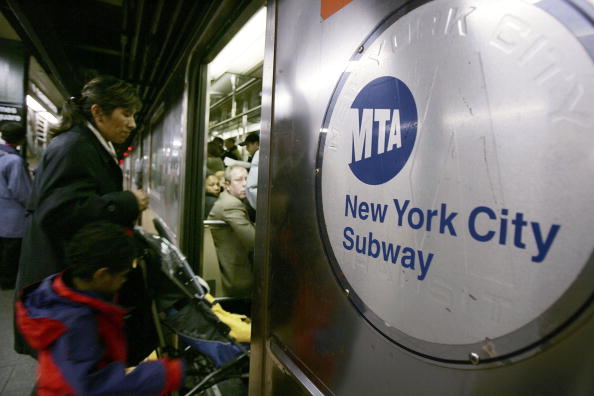 City Planning Commissioner Carl Weisbrod told the City Council that his office has lobbied the MTA, so far unsuccessfully, to allow below-market apartment construction at the site. Broadway Junction serves the A, C, J, Z and L trains, as well as six bus lines and the Long Island Rail Road, and is home to a bus depot and the East New York rail yard.

“We think that Broadway Junction is an important potential resource,” Mr. Weisbrod told Brooklyn Councilman Rafael Espinal, who represents the area. “We have ongoing discussions with the MTA about that. We need their cooperation, we need their help.”

The commissioner noted that the city had pledged $2.5 billion to the MTA’s five-year construction and maintenance budget after a bitter public battle between Mayor Bill de Blasio and Gov. Andrew Cuomo last year. Mr. Weisbrod argued this injection of an “extraordinary and unprecedented amount of capital” should make the authority more pliant to the city’s requests.

“We would anticipate that, in light of the city’s commitment to the MTA, that the MTA would help address city priorities, Broadway Junction being very high on the list,” Mr. Weisbrod said.

The struggle over Broadway Junction occurs in the context of the larger Cuomo-de Blasio feud, which has recently spilled over into the field of affordable housing. The governor has called for requiring all affordable housing projects funded through state-backed, city-administered bonds to go through additional rounds of approval in Albany—a proposal Vicki Been, commissioner of the city Department of Housing Preservation and Development, has called a “poison pill.”

An MTA spokesman told the Observer he was unaware of any conversations between the MTA and the city over the land around Broadway Junction.

East New York is the first of 15 low-income communities targeted for redevelopment under the mayor’s plan. The de Blasio proposals call for loosening zoning rules on several of the neighborhood’s larger thoroughfares to allow for more height and residential density. This, combined with city subsidies and the mayor’s proposal to require developers citywide designate a percentage of new apartments for below-market rate tenants, would yield some 1,200 new units of affordable housing over the next two years according to HPD projections.

Some groups have protested the East New York plan, pointing out the new housing will be accessible mostly to lower-middle and middle-income earners making average of $31,000 to $50,000 a year for a family of three. Chronic poverty and unemployment have plagued East New York for decades, and the neighborhood has a median income of just $33,000 a year.