The White House announced Tuesday that President Barack Obama declared that a major disaster exists in New Jersey following the January 22 to 24 blizzard that dumped over two feet of snow on parts of the state. According to a statement, Obama has ordered federal aid to supplement state and local recovery efforts in the area affected.

Federal funding will be made available to eligible state and local governments, “private nonprofit organizations on a cost-sharing basis for emergency work” and for the repair/replacement of facilities damaged by the storm. That aid is available in the counties of Atlantic, Bergen, Burlington, Camden, Cape May, Cumberland, Essex, Hudson, Hunterdon, Mercer, Middlesex, Monmouth, Morris, Ocean, Somerset, Union, and Warren.

According to the release, funding will also be available on a cost-sharing basis for hazard mitigation.

At the time the storm struck, Governor Chris Christie received significant criticism for his decision to return to the presidential campaign trail and not stick around in New Jersey to face the storm’s aftermath despite reports of severe flooding. Controversially, he made a comment when questioned in New Hampshire about the disaster relief asking if he should “go down there with a mop.”

FEMA and the Department of Homeland Security will coordinate federal recovery operations in areas that were impacted by the storm. According to the release, “FEMA said additional designations may be made at a later date if requested by the state and warranted by the results of further damage assessments.” 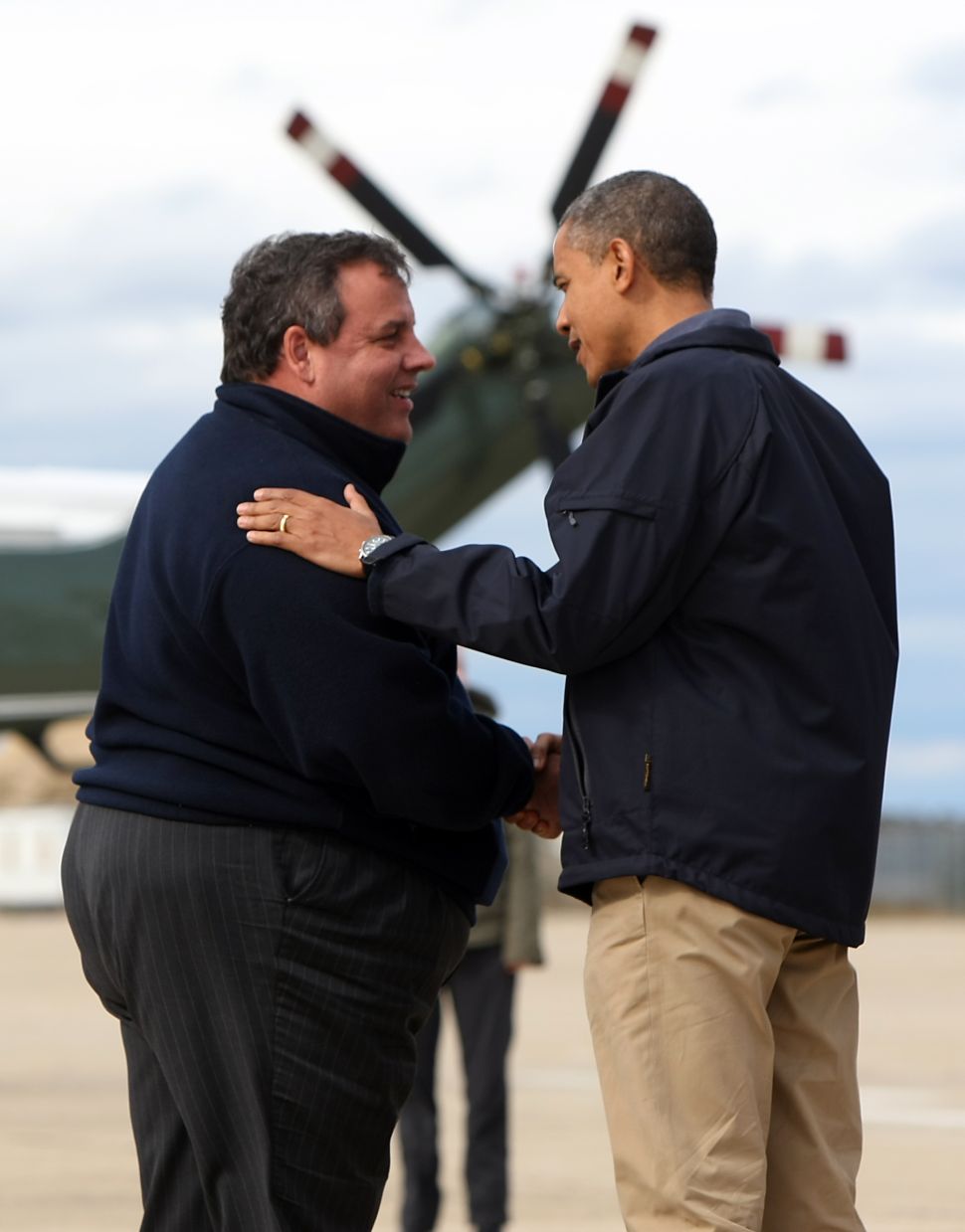