It looks like this particular news segment on the Upper East Side has found a (kind of) happy ending.

Fox News anchor Jamie Colby has sold her three-bedroom, 3.5-bath apartment at the Knickerbocker, but not before she had to lower her expectations quite a bit.

Ms. Colby, who also the host of Fox Business show “Strange Inheritance,” purchased the apartment in the late 1990s when still married to her now-ex-husband Dr. Marc Wallack–per public record, Ms. Colby paid her ex nearly $794,000 to become the sole owner of the condo in 2004.

But by August of last year, it seems she had grown tired of the condo, and so she listed it for $5.3 million with Brown Harris Stevens broker Talia Kahn.

According to the listing, the home is “exquisitely and impeccably decorated and furnished,” and has views to the north, west, and south, as well as high ceilings and large picture windows.

Sadly for Ms. Colby, what the listing describes as a “magnificent, global celebrity, showcase apartment” might not have lived up to the hype—after lowering the asking price to $4.3 million, the news correspondent has sold the 2,000-square-foot pad for just $3.8 million to the Ellen Zedeck 2012 Family Trust.

Perhaps the buyers found themselves to be rather taken with the “amazing venetian plaster painting throughout by a master artist” that Ms. Colby commissioned at 308 East 72nd Street.  Ms. Colby did, after all, say that she got her interior design inspiration while in Rome covering Pope John Paul II in 2005. 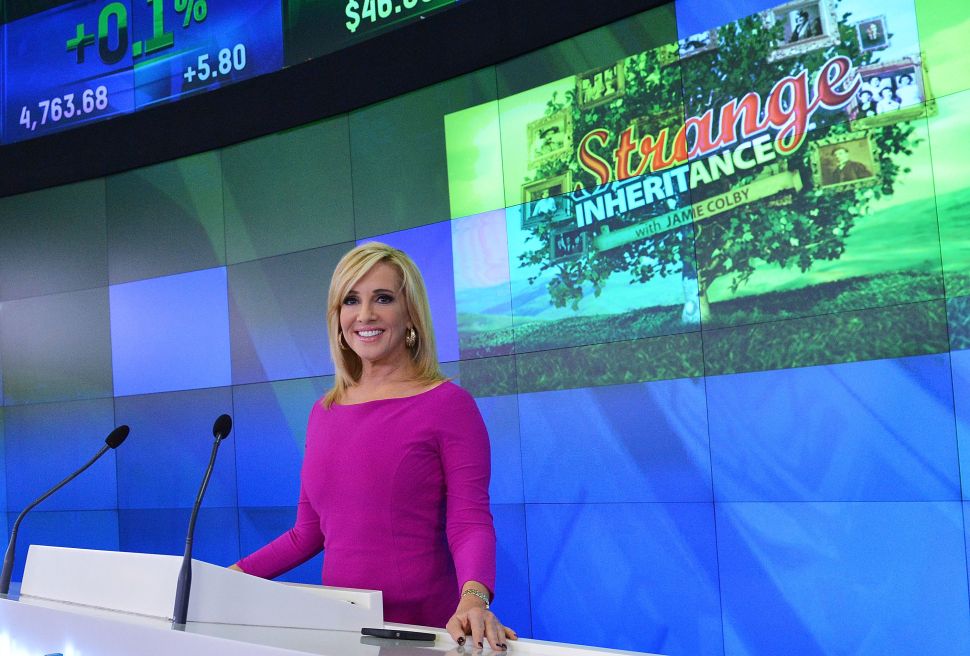