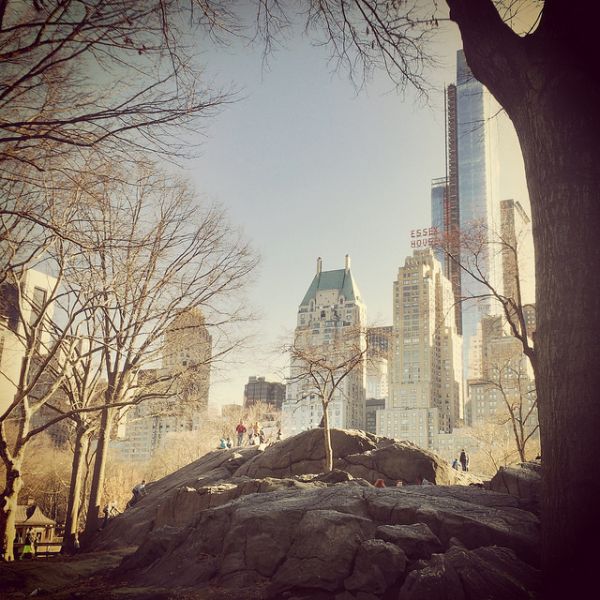 It gets warmer. (Photo: Thomassin Mickaël/flickr)

With topsy-turvy days in the stock market, the city’s steakhouses are seeing lunchtime slumps, with fretful traders trapped at their desks, Crain’s reports. Of course, a habit of long, boozy lunches has been going out of style for some time, in industries across the spectrum.

New York in general is, however, thriving economically under de Blasio, The New York Times reports. While many had feared his liberalism would hurt the city’s business climate, “the city added more jobs in Mr. de Blasio’s first two years in office — 248,000 — than in any two-year period in the last half-century, according to data released last week by the State Labor Department.” Unfortunately, this has not necessarily meant  broad economic gains or quality of life improvement for all classes of city residents, the mayor’s central campaign promise.

Speaking of which, community leader in Sunset Park is wary that “innovation” in the neighborhood will mean displacement of its current residents, who worked to bring in the waterfront park and promote environmentally industrial practices, according to The New York Times.  “She worries that much of the talk about the area’s future developments give little thought to local employment needs beyond entry-level service jobs.  ‘Commercial jobs just turn young people of color into a servant class for the privileged… They come in with plans and impose it on the community from the top down. That’s the old-school way.’ ”

But billionaires also have it hard! Roman Abramovich, who bought three adjacent townhouses on landmarked E. 75th Street for a total of $78 million with a poor understanding of the Landmarks Commission and the intention of creating a mega mansion has been denied permission to do so, according to the New York Post.

Plus, they have to go to all the trouble of putting together the requisite rich person “four pack,” according to The New York Times: a pied-a-terre in New York, a beach house in the Hamptons, a ski villa in Aspen and a winter condo in Miami. Via Jonathan Miller: “The American rich, he says, are moving from second-home ownership to more of a hub-and-spoke model. New York serves as a base for seasonal migrations to Miami, the Hamptons and Aspen.” Having just a second home is so downmarket! Of course, there are still a few things not just for the super rich left in this world, among them the little fire station, Engine 23 at 215 W. 58th Street, which stands in the midst of billionaire’s row (right next to the future driveway of 220 CPS), and was recently profiled by Yimby.

Many are disappointed by the closure of Spa Castle in College Point, Queens, but perhaps none more so than underwater sex enthusiasts, who were apparently huge patrons of the spa complex. “During two recent visits, the Post found patrons in their birthday suits, groping each other, making out and having what appeared to be underwater sex.”

Also disappointing: the Brooklyn Bridge Beach, part of the “Blueway” plan intended to provide better East River access to Manhattanites, may be nixed due to high costs and general unfeasibility, according to The Villager. 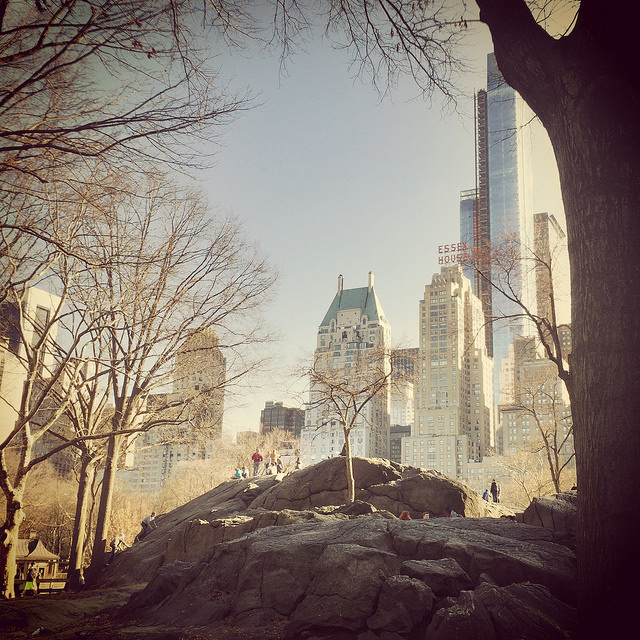