A Bed-Stuy homeowner became so exhausted telling people that his house wasn’t for sale that he finally put up a sign out front clarifying the matter, DNAinfo reports. “It was too much. It was just getting out of hand. It was one week where we would sit outside and people would just roll up every five seconds, ‘You selling your house?’” the man told the news site.

The Naked Cowboy is siding with the Times Square Alliance when it comes to restricting performers, costumed characters and desnudas to specified activity zones, Gothamist reports. “If I have to lose some of my own little freedom to run around, so be it. I think it will increase the quality of the performers.”

With all the housing projects in the pipeline, it will take at least two years before we truly see the effects of 421-a’s expiration, and more importantly, whether the unions or the developers need to cave on a deal, Crain’s opines.

BMW wants to be one of the cool kids: the car company may have ousted the Brooklyn Night Bazaar from its Greenpoint home, but it wants to fit into the neighborhood so bad! Gothamist reports that the outpost will not be a car dealership, but a restaurant/co-working space/design store/start-up incubator. “It’s a source of innovative ideas and bringing together many different types of problem solvers and thinkers into one space,” via the space’s managing director.

The city has failed to collect about $1.6 billion in fines from landlords with quality of life violations, Crain’s reports. The city has little enforcement protocol for non-payment, not even withholding building permits to deeply indebted landlords.

And documents reveal that the MTA was aware of problems with the new 7 train station’s leaks and plumbing years ago, during construction, The New York Times reports.

Finally, a Compass broker has created a Williamsburg-themed version of Monopoly wherein players attempt to avoid pitfalls like bedbugs (circa 2001?) and tax abatements on their condo expiring, DNAinfo reports. 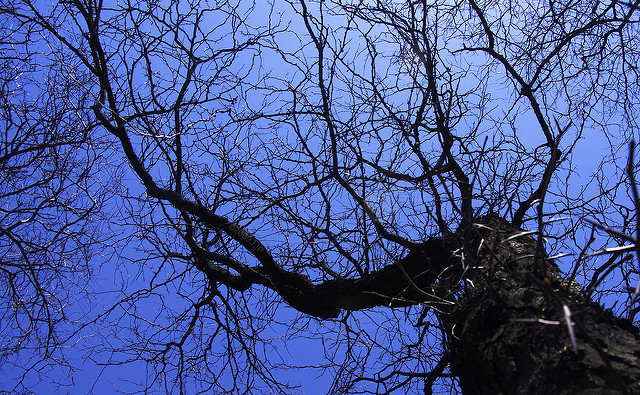