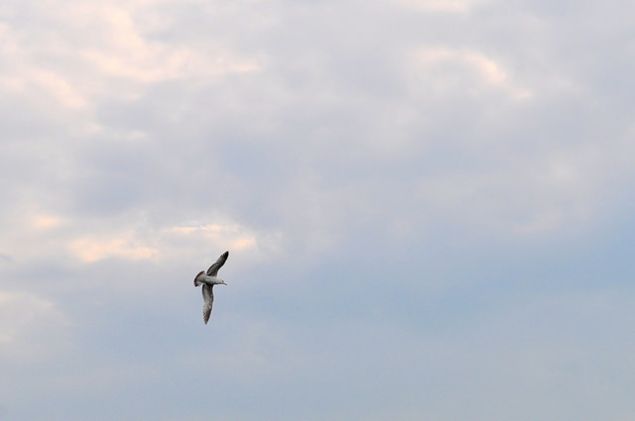 Goop-bye: Gwyneth Paltrow is offloading the Tribeca penthouse at 416 Washington Street that she bought with Coldplay frontman and ex-husband Chris Martin in 2007, Curbed reports. The pair paid $5.1 million, but are now hoping to collect $14.5 million, thanks to a Roman and Williams renovation.

Here to stay? The lovely mosaic maps of New York City on the side of the Times Square police substation, whose subtlety and refinement mean they go all but unnoticed in the overlit clamor of Times Square, may be preserved when the structure undergoes reconstruction, according to The New York Times.

The Hudson River Park Trust is seeking a company to redesign the overhaul of Pier 40, as it awaits approval to sell $100 million worth of air rights, Crain’s reports—a controversial proposal as it would mean the construction of a massive mixed-use development at the St. John’s Terminal building.

Gary Barnett has been collecting parcels in Manhattan’s Diamond District, Crain’s reports. “In December [Barnett] bought control of 562 and 564 Fifth Ave., between West 46th and 47th streets. In January, Extell filed for demolition permits for six slender buildings next door to Nos. 562 and 564… The firm owns enough addresses on the east end of the block—including two buildings other than the six slated for demolition and the two recently purchased—that it could build one of the biggest new towers along Fifth Avenue in years. The 10 buildings amount to more than 260,000 existing square feet, with several thousand more in developable air rights.”

“What then is the primary purpose of this high-concept dish rack?” Gothamist asks of the $4 billion World Trade Center transit hub. “Shopping! If Grand Central is a train station with some shops, the Oculus is a shopping center with some trains.”

Have you heard of Northeast Williamsburg? We haven’t either, but a broker claims it’s a “thing,” according to DNAinfo. “It’s a really special village [within] Williamsburg,” Corcoran broker Lyon Porter, who has been a residence since 2002 told them. “It has mom and pop shops mixed in with new businesses. It’s just very special.”

Brokers recount selling a Fu Manchu studio and a house with more than 40 different copies of the owner’s photo—the same photo—in The Wall Street Journal. 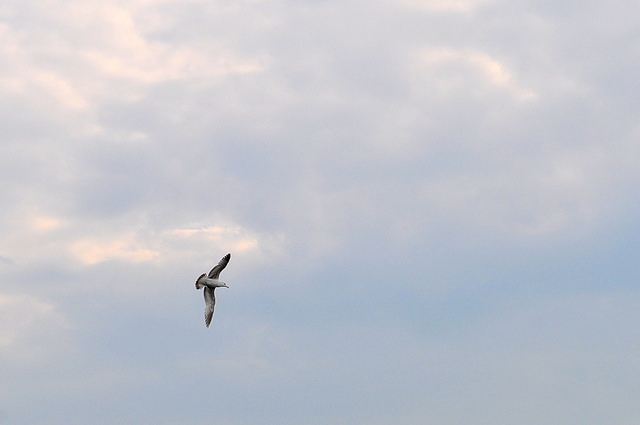