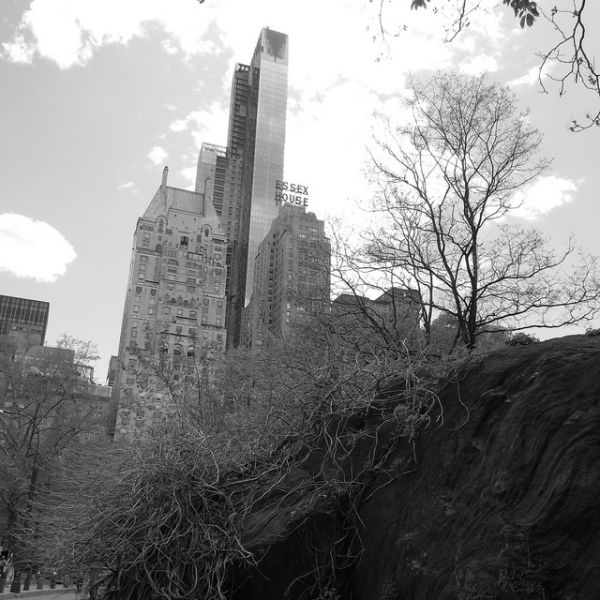 The super-prime market is ailing. LucEdouard/flickr

In New York, there’s nothing more satisfying than developer schadenfreude. For example, Crain’s in-depth look at how small-time developer Joe Beninati, the man behind the beleaguered plan to build a skyscraper at Sutton Place, overreached and is now paying the price. A small time developer from Connecticut with a mixed track record, Mr. Beninati eschewed offers to pair with other developers, opting instead to take a $147.25 million loan at 30 percent interest from the litigious Gamma Real Estate. After hitting community opposition—a given in New York City—the project stalled, and now Gamma’s foreclosing on the loan, forcing the project into bankruptcy.

Speaking of which, who doesn’t like to be reminded of the (literally) Icarus-like situation of all the developers stuck with towers of trophy apartments in a cooling market? The New York Times reports that on 57th Street alone, there are at least 300 apartments on the market in a seven-block stretch that are priced at $5,000 per square foot or more. “Despite the inordinate amount of attention that the superluxury towers of Billionaires’ Row have garnered, apartments selling in the $5,000-a-square-foot range represented less than 1 percent of condo sales in New York,” they add.

Someone leaked a rendering of the JDS/Chetrit SHoP-designed skyscraper slated for Downtown Brooklyn to Curbed, which notes that the base will “hug” the landmarked Dime Savings Bank Building. Something tells us landmarks might have a few objections.

Even former commissioners get the runaround from city agencies: former Parks and Recreation chief Adrian Benepe tweeted photos of precarious lightpoles with their foundations eroded along the Henry Hudson Parkway to the DOT, which tweeted back at him to call 311, Crain’s reports. Advice that as any New Yorker who has tried 311 knows, is less than helpful.

Sure, it’s not the same as living without heat or electricity, but it can’t be easy to be among the 26 percent of New Yorkers who, according to the comptroller’s office,without broadband internet at home. And while home internet may still seem like a minor luxury to some, as Gothamist points out, living without it puts a person in a severe disadvantage—career and otherwise—that cannot be overcome by a smartphone.

Landlords eager to lure tech tenants are promising them expansion rights in the same buildings, Crain’s reports. Not that it’s the easiest thing to negotiate: while firms like the flexibility to expand if and when they choose to, landlords are less excited about reserving space for them indefinitely. 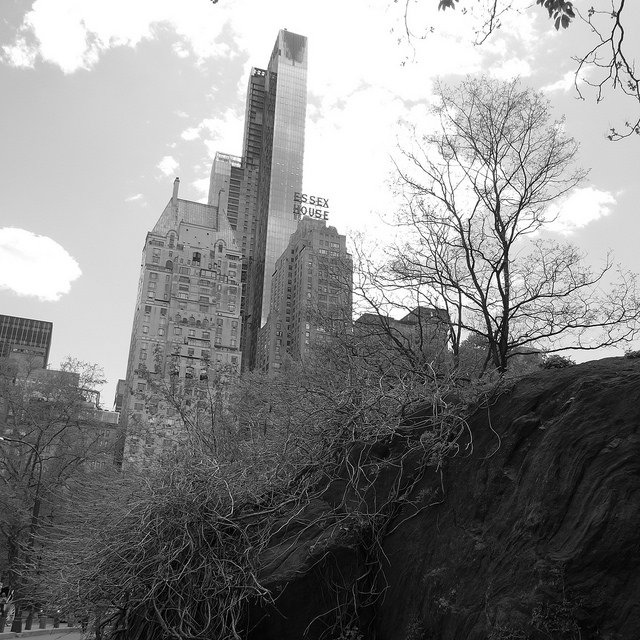