Rents are too high and even the landlords know it, DNAinfo reports, citing “freebies” that they’re now throwing in, like a month’s rent or paying the broker’s fee, to offset rents that have soared to an average of $3,482 for a one-bedroom in Manhattan. Landlords commonly use concessions to avoid dropping the sticker price.

The relatively plain brick facades of 151 Charles Street in the West Village may seem to suggest that boring nobodies dwell within, but this being the West Village, the co-op is home to supermodel Karlie Kloss, a Bronfman heir, a Top Chef judge and an HBO executive, according to The Wall Street Journal.

A landlord and homeless shelter operator whom the state claims it has direct evidence is harassing tenants, ignoring maintenance and engaging in schemes “to evade the rent laws and regulation” least eight different apartment buildings is resisting turning over documents after the state subpoenaed Barry Hers, Isaac Hersko, Shloimy Hersko, and nine companies they’re allegedly involved last November, according to Gothamist.

At least the city is taking better care of its own homeless shelters: “Since Jan. 1, the city has made 12,026 repairs at its homeless shelters — almost as many as the 12,934 repairs that it made in all of 2015,” Politico New York reports.

Tishman Speyer has assembled a site in Hudson Yards, at 434-444 Eleventh Avenue, where it plans to build a second office tower, according to Bloomberg.  Just last month, the developer revealed plans for a 2.85-million square office tower in the same area.

Meanwhile, the developer who wants to convert the historic church at 361 Central Park West into condos will have another chance to argue for why it should get a zoning exemption, much to the displeasure of preservationists, according to DNAinfo.

A New York couple who bought a property in Milford, Conn. years ago but couldn’t stand the commute so picked up a truly remote place in rural Vermont, which they swapped for a place in Waterbury, Vt., where they opened a BBQ joint, seek a two-bedroom with a backyard in this week’s New York Times’ Hunt column.

Finally, while you may have thought you’d be spared the Mister Softee jingle for at least another month, The Wall Street Journal reports that ice cream trucks have mobilized early for the warm weather. 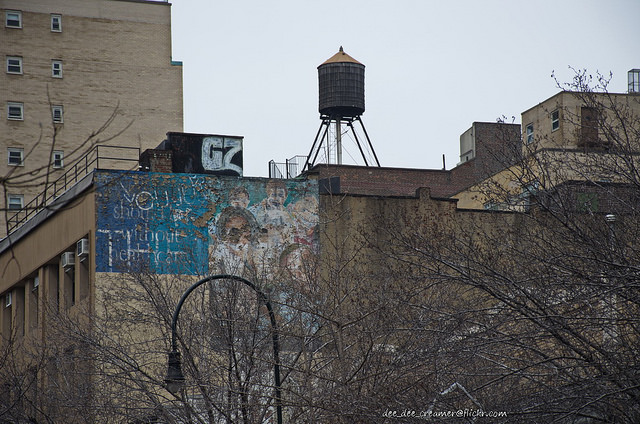