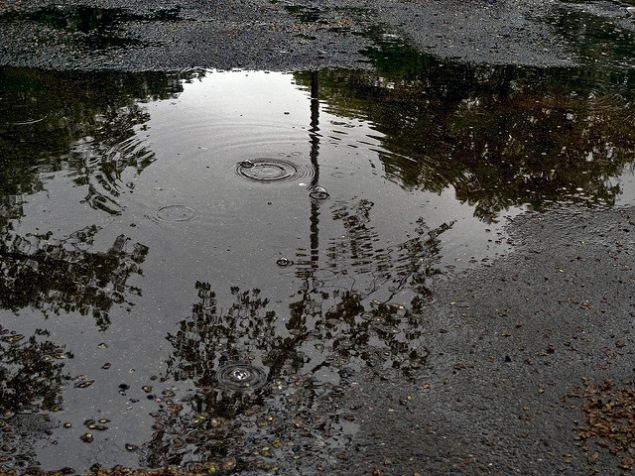 Rent control coups from years gone-by: Vice recounts the tale of Fanny Lowenstein, who paid $500 a month to live in the Plaza, a right she inherited via her husband, whom she married in 1958, and enjoyed until shortly before her death in 1992. The cheap rent not only came with a Central Park view, but “high dusting” and regular paint jobs, which were stipulated in her original lease. The lawyer who represented the hotel from the late 70s to the early 2000s called her “the Eloise from Hell.”

Gaia Real Estate, which paid Eliot Spitzer $147 million for 144 Murray Hill rentals in 2014, has announced that half of the units have sold for an average of $1,600 per square foot, Crain’s reports. They note that “the sale of the units, which range from studios to three bedrooms, was one of the first big moves by Spitzer after he took the helm of his family’s company in the wake of an unsuccessful campaign for city comptroller.

Not doing so well is the Kingsbridge National Ice Center, whose would-be developer—hockey legend Mark Messier—is late on his deadline to produce $138 million (or $158 million, depending on who you ask) in funding for the first phase of the project, Politico New York reports. As a result, the city is refusing to turn over the lease, but is giving his company another month to come up with the money.

Landlords are beginning to offer incentives, like paying the broker’s fee or giving a free month, to fill rental vacancies, but not to the same extent that they did during the recession, according to Crain’s.

Meanwhile, sales prices in popular Brooklyn neighborhoods like Clinton and Cobble Hill are expected to dip by 2 percent this year, an analysis by Streeteasy found, DNAinfo reports. They add that while “that’s the only area where negative growth is expected, price growth in Brooklyn and Manhattan across the board is expected to slow over the next year.”

Head room: developers are building units with higher ceilings, to lend apartments a sense of grandeur that buyers in the city increasingly crave, The New York Times reports. 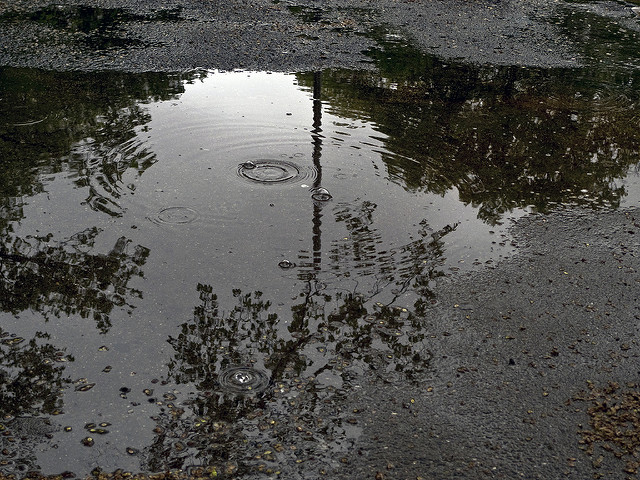