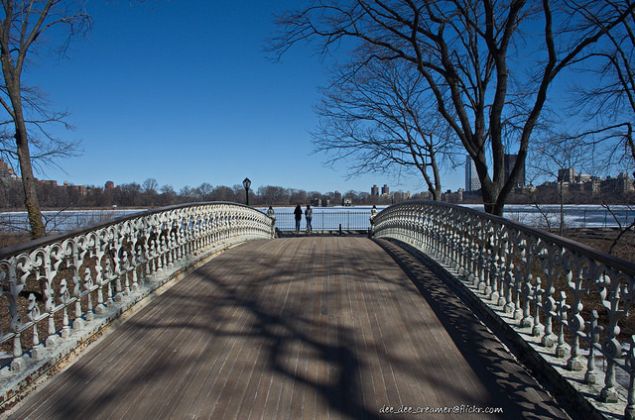 Real Affordability for All, the leading coalition opposing Mayor Bill de Blasio’s housing plan, has agreed to back it, despite the administration not agreeing to any of their demands besides conducting a deeper analysis, according to Politico New York. They note that “the study seemed to be a way to appease the opponents without actually making substantive changes to the plans before the Council takes its vote, possibly as soon as March 22.”

Councilmembers Helen Rosenthal and Jumaane Williams are warning Airbnb investors that they should get out now, citing the casual hotelier’s mounting legal troubles, according to Crain’s. The letter that they sent out to investors, including Ashton Kutcher and Jeff Bezos, is the latest salvo in an increasingly heated battle between politicians and the start-up, which recently admitted to purging unflattering data right before it “shared” a one-day snapshot with politicians and news media.

Luxury developers are shocked that the residential boom didn’t last forever. Crain’s reports that many real estate professionals are at a loss given recent signs that the market will not increase exponentially forever.

It’s not only residential landlords who have been left reeling from the luxury residential slump: Bloomberg reports that office landlords can no longer command premium rents, not even in the prized residential corridor. “With all the market uncertainty, there may be a ‘let’s meet the market’ mentality by landlords,” said Scott Rechler of RXR told them. “Whereas last year, it was ‘let’s move the market, let’s lead the market.’ ”

Meanwhile, many rent-regulated New Yorkers in gentrifying areas have already experienced the nasty bite of ‘preferential rents’—a policy which allows the landlords of rent stabilized buildings to jack up the rent hundreds of dollars a year if they’ve been charging less than the legally permissible RGB increases in areas where the market won’t bear it. For those who aren’t familiar with the threat to affordability, ProPublica takes a deep dive, focusing in particular on units that become de facto deregulated as the market catches up.

Chelsea may seem like it has all the desirable amenities in the world, but it’s in danger of losing its Associated Supermarket on W. 14th, Gothamist reports. Far from a beloved mom & pop, the Associated is where those lucky enough not to be stuck with only a Gristedes or C-Town within a 10-block radius deign to shop, but its potential closure, which is coming as a result of a rent increase from $32,000 per month to $200,000 per month, is indicative of just how far advanced the area’s hyper-gentrification is.

Good news! The desnudas are back, DNAinfo reports. Now we can back to arguing about why public space shouldn’t be for all publics.

Actually, unambiguously good news: an adventure playground, modeled on the post-war European playgrounds in which children can engage in free play with tires, planks and nails, is coming to Governor’s Island, DNAinfo reports.

Lastly, Starbucks is super pissed that a Queens pizzeria is selling its coffee in siren-branded cups, via Gothamist. 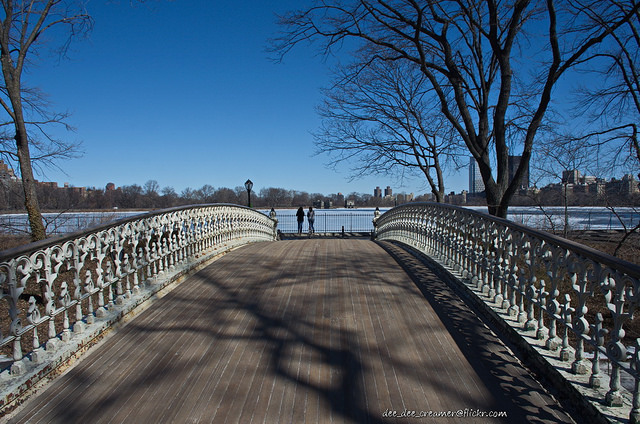