What might the proposed Times Square “activity” zones look like? Gothamist has persuaded the Department of Transportation to release renderings which should make even the most ardent Elmo and desnuda-hater shudder.

A provision that would have given Albany even more control over affordable housing in New York City has been nixed—for the time being, Crain’s reports. “Gov. Andrew Cuomo had proposed giving the state’s Public Authorities Control Board oversight of tax-exempt bonds, which are authorized by the federal government and issued by state and local governments to finance various public projects,” they note, adding that in New York, “the bonds are used almost exclusively for affordable housing developments.”

Central Park visitors have chosen the East 72nd Street playground as their favorite—a Robert Moses-era creation that was last renovated in 2015, it beat out the Adventure Playground on West 67th, DNAinfo reports. Many credited the playground’s very recent renovation to its status as a favorite.

Mayor Bill de Blasio claims that he never saw a letter that was sent to him in January from a local community board, warning him of the dangers of lifting the deed restrictions on Rivington House, a former AIDS hospice on the Lower East Side that is now poised to become luxury condos thanks to the city’s favorable intervention for the former owner, The New York Times reports.

Meanwhile, the Allure Group—the developer who persuaded the city to lift the deed restrictions which resulted in a $72 million profit—is also behind the plan to raze a Brooklyn nursing home and build a six-story luxury condo development in its place, The Wall Street Journal reports.

A real estate broker operating in Prospect Lefferts Gardens has been arrested after allegedly collecting security deposits for apartments that he never gave would-be renters the keys to, Gothamist reports. Quadir Lewis, a realtor at the now-defunct Epic Realty, who allegedly pocketed more than $5,000 from people for apartments that they didn’t end up renting, has been charged with grand larceny.

The super creepy “watcher” house in Westfeld, New Jersey, whose previous owners refused to move in after claiming to have received a number of spooky, threatening letters from someone who identified themselves as “the watcher” and thanked the couple for bringing them “young blood” in the form of their three young children, have relisted the house for $1.2 million, The New York Times reports. Meanwhile, litigation between them and the previous owners, whom they paid $1.3 million to for the house and who claim the whole thing is a hoax, remains ongoing. 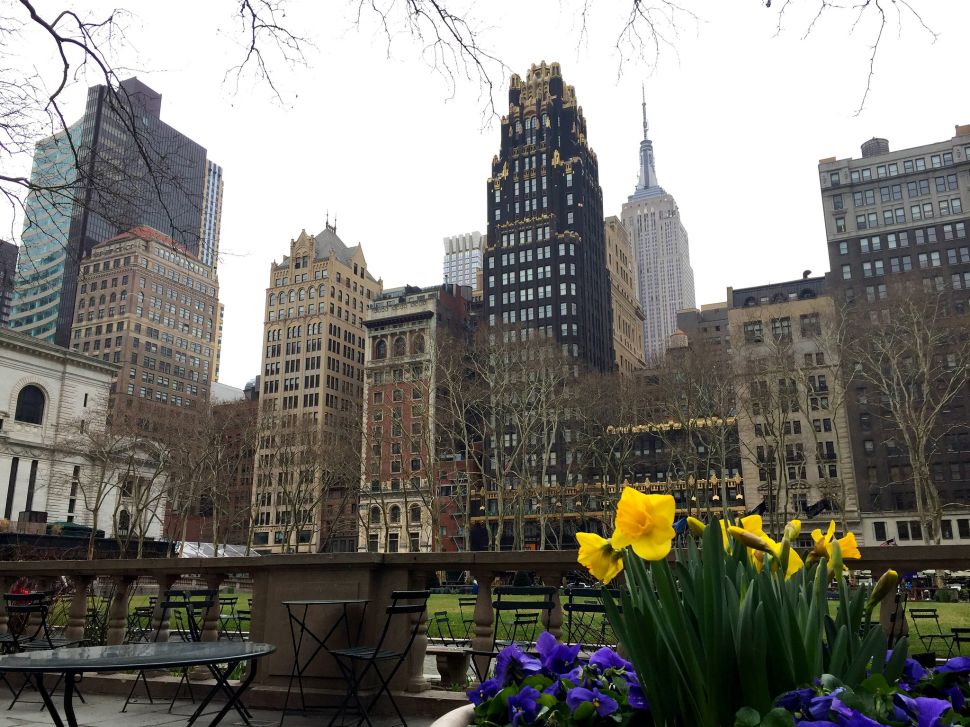