Not only does New York’s transit infrastructure take longer and cost more than essentially any other cit’s, but they’re also quite often shoddily done. The New York Post reports that the new Hudson Yards 7 train station, which opened just seven months ago, is plagued by mold, leaking ceilings, flooded bathrooms and broken escalators. The terminus cost $2.4 billion to build.

Speaking of embarrassing: a hasty crane ban instituted in the wake of the Lower Manhattan crane collapse will be lifted, Crain’s reports, after the city concluded that prohibiting crawler cranes from operating in sustained winds of 20 mph was holding up construction. They will now be allowed to operate in winds to 30 mph, as per the manufacturer’s recommendation.

The Battery Maritime Building in Lower Manhattan will re-open as a hotel, restaurant and public events space towards the end of 2017, Politico New York reports.  “Connecticut-based Stoneleigh has signed a letter of intent with the Economic Development Corporation to replace the Dermot Company, which won the original 2006 Bloomberg administration bid to redevelop the building, but was never able to come up with the funding to cover rising construction costs and other ‘unforseen conditions.’ ”

Brooklyn Flea is headed to Dumbo this spring, as the Bushwick Inlet Park expansion has nixed the Williamsburg waterfront this year, Gothamist reports. Not that it really lacks for locations in the borough: there’s also the Fort Greene Flea and the Prospect Park Smorgasburg.

All things Brooklyn: the ancient lawsuit to tear out the Prospect Park West bike lane has been revived, Gothamist reports.

Now that it’s March and people actually want to go outside, those of us without green space are reminded of just how nice that would be; DNAinfo has some photos that will make you jealous.

Cushman & Wakefield’s Sean Black is joining WeWork, Crain’s reports. The broker will be an EVP helping with the office share juggernaut’s rollout along the East Coast. They note that WeWork recently voiced its ambitions to soon grow to 1,000 locations—”nearly 20 times more than the 52 outposts it currently operates.”

And finally, Curbed has a round-up of the city’s 25 most expensive listings. 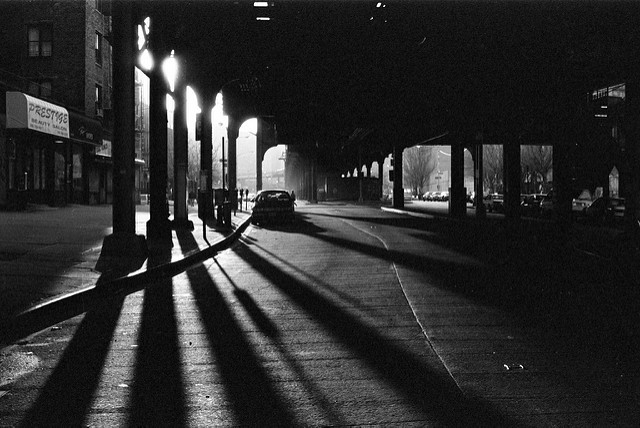