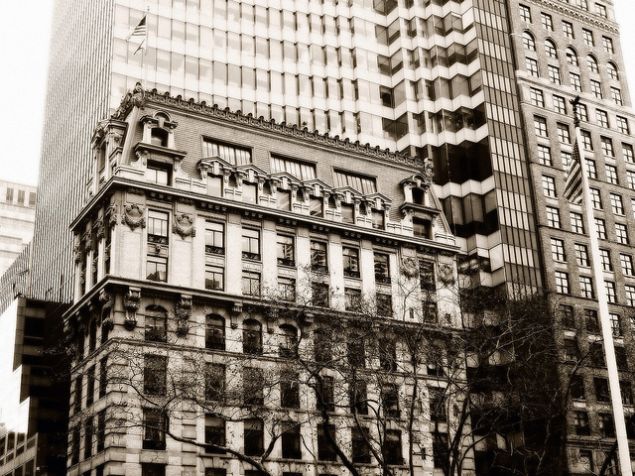 One57’s construction was funded by a subsidiary of an Abu Dhabi company linked to a global money laundering investigation, according to the New York Post.  The Extell tower, which like other super-prime residential buildings has attracted scrutiny as places for the elite to hide potentially dirty money behind complex LLCs, may also have been built by it: “Barnett owns only a small piece of the $1.6 billion tower, which was mainly funded by Aabar Investments and a second, privately held Abu Dhabi-based investor, Tasameem Real Estate Co., sources said… Aabar is a subsidiary of International Petroleum Investment Co. (IPIC), one of the biggest backers of a state-owned Malaysian investment fund that is at the center of a growing corruption scandal.” At the same time, luxury condo buyers are finding it increasingly difficult to rent out their investments for top dollar, according to Bloomberg.  In the wake of a buying boom, the market is flooded with product only a select few can afford, like at One Riverside Park, where forty-five percent of the 161 units that sold in the building have been put up for rent, they note. Jamestown is abandoning its ill-advised plan to build college dorms at Industry City, Crain’s reports.  “The group previously planned to include a dorm up to about 150,000 square feet in size, but backed away from that component after the community and Councilman Carlos Menchaca, who represents the area, voiced concerns over allowing residential space at the industrial complex.” Instead, there will be hotel space and retail. New York Water Taxi, a Durst affiliate, is threatening to shut down if the de Blasio administration doesn’t either award it, or at least cut it in on, the contract to provide citywide ferry service that is expected to go to San Francisco-based Hornblower, Capital New York reports. The water taxi claims that the citywide service would make its business redundant. Landlord vs. tenant: a Chelsea landlord allegedly stomped on a tenant’s foot and broke a shoe rack in her apartment over a rent dispute, according to DNAinfo. Neighbor vs. neighbor: As New York hosts more and more film shoots, and some homeowners seek to cash in on over and over again, which can make their neighbors a bit tetchy, The New York Times reports. “Tensions can run particularly high when neighbors can point to a lone brownstone on the block that is profiting at the expense of everyone else.” Madison Square Tavern filed for bankruptcy, a year after opening 15 months behind schedule—a common problem, according to Crain’s, for restaurants who fall into serious and sometimes insurmountable debt while waiting to open. Year over year, Rego Park has seen the biggest rent increase in Queens, DNAinfo reports, with average prices up 7.9 percent. “One-bedroom apartments were going for $2,075 in February, compared with $1,865 during the same month in 2015. Studios were up to $1,624 in February, compared to $1,527 in 2015.” Meanwhile, City Limits looks at whether the looming East New York rezoning is triggering speculation. The answer? Probably yes. “Data suggest that the prospect of a rezoning might be exacerbating these existing trends. According to the Environmental Impact Statement, the average sales price for homes in East New York grew 15.5 percent from 2011 to 2015, but by nearly as much( 13.7 percent) in the one year since the rezoning was announced.” 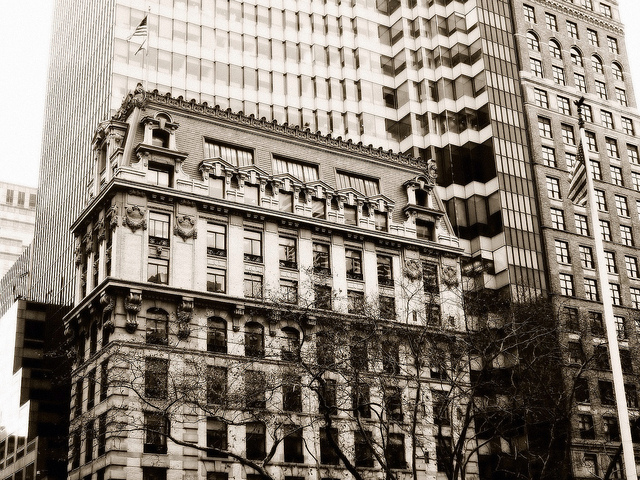