We guess he wasn’t going for the “struggling artist” vibe.

Pablo Picasso’s grandson, Bernard Ruiz-Picasso, has added an $8.5 million apartment at the Carlyle to his collection of homes throughout the world.

He and his wife, the French gallerist Almine Rech, own an apartment in Paris’s 16th arrondissement, as well as a house in Brussels and a French country estate, Boisgeloup, which they inherited from Picasso himself.

The pair previously owned an apartment at 439 Lafayette Street, which they sold in 2013—per the Wall Street Journal, they’ve had an apartment at the Carlyle for a few years, but it looks like they’ve decided to put down more permanent roots in the famed building since Ms. Rech’s Brussels-based Almine Rech Gallery plans to open a space on the Upper East Side this May. Their new three-bedroom, 3.5-bath co-op at 50 East 77th Street, purchased from Hope Sidman, sounds far more convenient to the new gallery than their previous digs in Noho–it’s also just across the street from such galleries as Gagosian. And it will be nice to partake of the Carlyle’s full bevy of in-house services.

Per the listing, shared by Corcoran brokers Debra Peltz, Kimberly Harounian and Jonathan Gaunya, the Upper East Side co-op has such features as a wood-burning fireplace, wine refrigerator, and of course, access to all of the Carlyle Hotel services including the spa and fitness center, catering and in-room dining, as well as hotel dining and housekeeper services.

There’s also a “grand entrance gallery” and large entertaining areas—all perfect to display the works of art Mr. Ruiz-Picasso and Ms. Rech are known to adorn their homes in. And don’t think that it’ll be limited just to Mr. Ruiz-Picasso’s famous grandfather—in a 2013 interview with W Magazine, the stylish Ms. Rech showed the couple’s home in Brussels had Picassos mixed amongst “a Russian Suprematist drawing, Martin Szekely coffee tables, a small James Turrell light piece, and a half-ton Jeff Koons sculpture.”

The elegant apartment already looks quite fashionable, but we can only imagine what it will look like once Mr. Ruiz-Picasso and Ms. Rech put their own touch on it–Mr. Ruiz-Picasso, after all, reportedly owns the largest private collections of Picassos in the world. 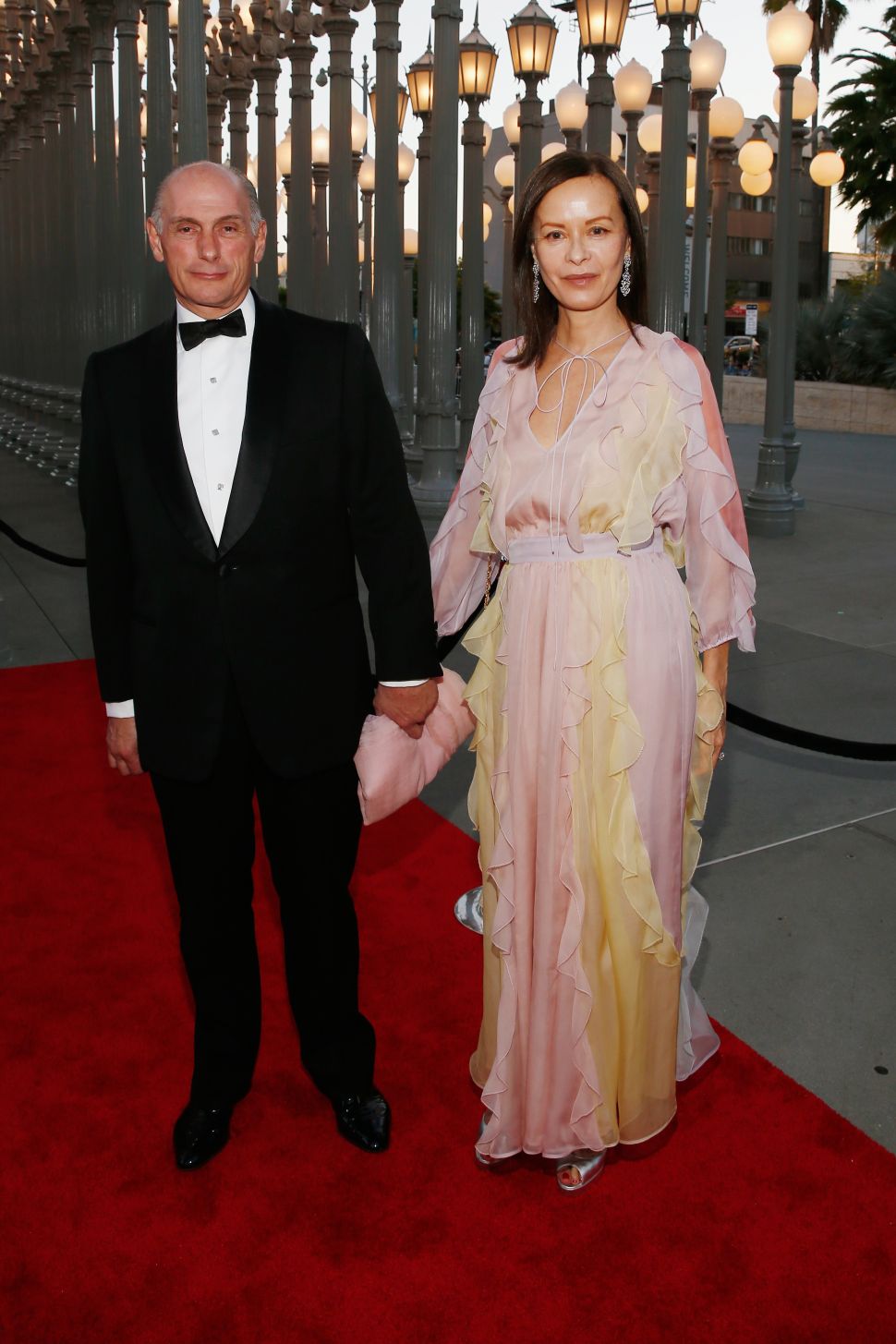