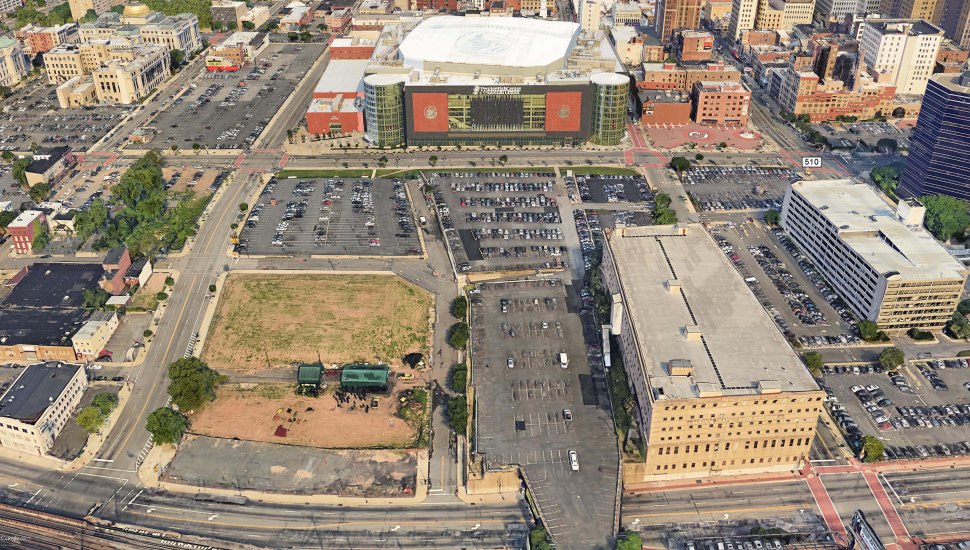 It’s Friday, the end of a busy week in Trenton, where state officials are moving closer to a takeover of Atlantic City‘s finances, commuters are bracing for a transit strike and the presidential race still dominates discussions.

Senate President Steve Sweeney (D-3), Atlantic City Mayor Don Guardian and City Council President Marty Small made their cases for and against Sweeney’s proposed state takeover of the gaming capitol today during a heated meeting of The Senate Budget and Appropriations Committee Thursday. The bill, which would afford the state greater oversight over the city’s finances and mandate that the city “monetize” its water authority, goes to a vote in the Senate Monday after being released this afternoon.
JT Aregood, PolitickerNJ Read more

What They’re Saying: NJ Surrogates Sound Off on Prez Poltics

With ‘Healthy Distrust’ of Casinos, Beck Reverses on PILOT Bill

Despite calling an Atlantic City state takeover bill from Senate Presdient Steve Sweeney “an overreach” and voting against it, Jennifer Beck (R-11) said during committee Thursday that she has changed her position on the takeover’s accompanying bill to offer Atlantic City’s remaining casinos a payment in lieu of taxes deal.
JT Aregood, PolitickerNJ Read more

The Repackaging of Joe Vas (The Next Generation)

There’s a citywide partisan contest in Perth Amboy this year, and Mayor Wilda Diaz will be on the ballot in pursuit of a third term in office.
Max Pizarro, PolitickerNJ Read more

NJ Transit Special Labor Counsel on Talks: ‘There are Still Some Differences’

The gleaming gold escalator deposited the doorman into the submerged circus-like confluence of labor, management and the media, all crammed together in a confined ground level space in the Hilton.
Max Pizarro, PolitickerNJ Read more

Rubio NJ Co-Chair Looks at Campaign to Florida and Beyond

Days after a challenger to Bergen County GOP Party Chairman Bob Yudin dropped out of the race, another potentially more formidable opponent has risen.
Todd South, The Record Read more

A group of drivers and transportation firms is fighting a second effort to dismiss their bid to sue the state of New Jersey, the Port Authority of New York and New Jersey and other defendants for damages over the Bridgegate lane closures in 2013.
Tim Darragh, NJ.com Read more

About 234,000 people signed up for the OMNIA line of tiered network health plans offering discounted premiums and low or no copays for patients who use a select group of hospitals and doctors, Horizon Blue Cross Blue Shield of New Jersey announced Thursday.
Susan K. Livio, NJ.com Read more

OC GOP leaders to meet in private over Trump 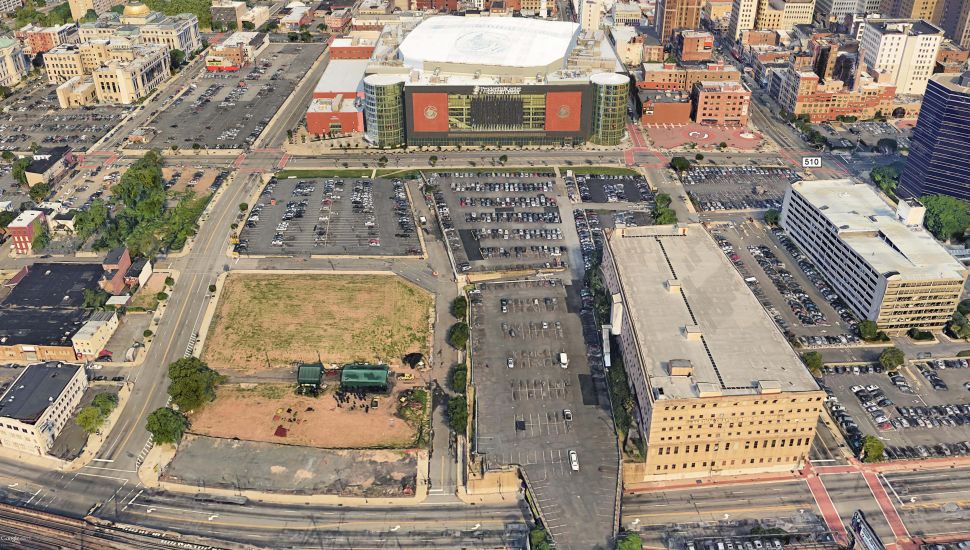