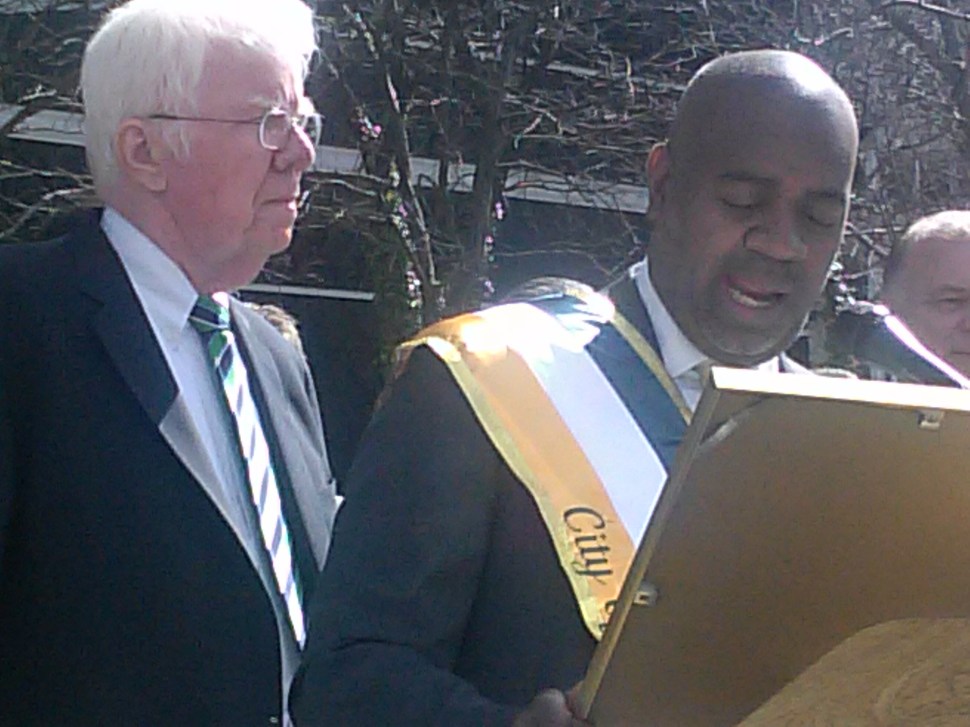 It’s Monday in New Jersey, and there’s a good chance Gov. Chris Christie will spend today outside the Garden State on behalf of Donald Trump. This comes as a handful of county GOP groups move to endorse the former Atlantic City casino owner. Meanwhile the state Senate is moving to act on Atlantic City’s future.

Quote of the Day: I may try to do something in the next couple of days in the runup to the (primaries on Tuesday),” – Gov. Chris Christie, on his plans to campaign for Donald Trump

Guv’s Office Directs Media to Trump Campaign for Christie’s Monday Schedule
Two days after hinting at going out of state again to campaign for Republican presidential candidate Donald Trump, Gov. Chris Christie appears to be poised for another Monday of Trump campaign duties outside the Garden State as key primaries loom on Tuesday in Ohio and Florida.
Max Pizarro, PolitickerNJ Read more

As Senate Prepares to Vote, A.C. Takeover Hits a Bump in the Road
A bill that would have the state assert greater control over Atlantic City’s finances goes to the Senate floor for a vote on Monday, along with a companion bill to offer the city’s remaining casinos a payment in lieu of taxes deal to stop losses for tax appeals. The takeover bill would mandate that the city “monetize” its authority. Moody’s has said that without the two measures passing, the gaming capitol will face insolvency as soon as next month.
JT Aregood, PolitickerNJ Read more

Source: DCCC Courts Keady for CD3
The man otherwise known as the guy Gov. Chris Christie told to “sit down and shut up” may emerge as the foil to U.S. Rep. Tom MacArthur if some Democrats have their way, a source told PolitickerNJ.
Max Pizarro, PolitickerNJ Read more

Destination: Monmouth. All Five Democratic Guv Hopefuls Converge at the Shore
Cue the stampede of “WTF?” text messages from Monmouth Republicans furious over the appearance of Democrats in their county claiming relevance, as the GOP establishment dismisses last year’s LD11 losses as a district-wide – not countywide – phenomenon fueled by an incursion of dirty money, and claims Donald Trump will go over big in 2016 with an enraged McMansion electorate.
Max Pizarro, PolitickerNJ Read more

Amid LD40 Speculation, Rumana Says He is ‘Keeping Options Open’
Though the senate and assembly races in Republican-leaning LD40 won’t be held until 2017, a number of moving parts have made the district one to watch. When Senator Kevin O’Toole announced that he would not be pursuing reelection when his term ends, it opened the door for speculation on what would happen when his retirement came. Now, some are wondering who will eventually become the Republican nominee for his seat and what will happen to the assembly positions in the district.
Alyana Alfaro, PolitickerNJ Read more

Inside the secret talks that settled a threatened NJ Transit strike
With the clock running out to avoid a strike set for a minute after midnight Sunday, there wasn’t much hope Friday afternoon among the 20 or so negotiators in a Newark conference room that a deal could be reached.
Larry Higgs, NJ.com Read more

Property tax cap growing weaker across North Jersey; more towns than ever exceed 2% limit
Reforms enacted in 2011 to keep the nation’s highest property taxes in check are showing signs of weakening as a growing number of New Jersey towns fail to stay within the 2 percent cap on increases that formed the cornerstone of the effort.
Dave Sheingold and John C. Ensslin, The Record Read more

Palisades Park Democrats vote to oust chairman Michael Pollotta
The borough’s Democratic Municipal Committee wants a new leader and has voted to oust Michael Pollotta as its chairman, a position the 87-year-old has held since the 1960s.
Monsy Alvarado, The Record Read more

Gottheimer attacks Garrett’s $1.8M in mailings as taxpayer waste
Republican Rep. Scott Garrett’s use of official mailings to constituents is coming under attack from his Democratic challenger in this year’s election.
Herb Jackson, The Record Read more

N.J. lawmakers try expanding records law, but stop at State House
New Jersey lawmakers have been working to expand the state’s open records law, but when it comes to using it to get information out of the Legislature, people requesting records are mostly out of luck.
Associated Press Read more

On lead poisoning, Christie advises we take a chill pill
Chris Christie says childhood lead poisoning is an “over-dramatized issue.” Settle down, people. Not every public health scare is cause for panic.
Star-Ledger Editorial Board, NJ.com Read more

Aide who helped shape Christie’s image not returning to N.J.
A top aide who played an integral role in shaping Chris Christie’s image as a blunt, straight-talking politician — which helped propel him to the national political stage and a presidential campaign— has cut official ties with the governor.
Matt Arco, NJ.com Read more

Any Atlantic City fix deserves the mayor’s input
Atlantic City, the desperate resort community built on the broad shoulders of stupid math, is asking to be rescued on its own terms.
Star-Ledger Editorial Board Read more

Ratings agency: New Jersey benefits from pension case denial
A ratings agency says the U.S. Supreme Court’s decision not to hear an appeal on New Jersey’s pension contributions is credit positive for the state, as it can continue annually determining its payments.
Associated Press Read more 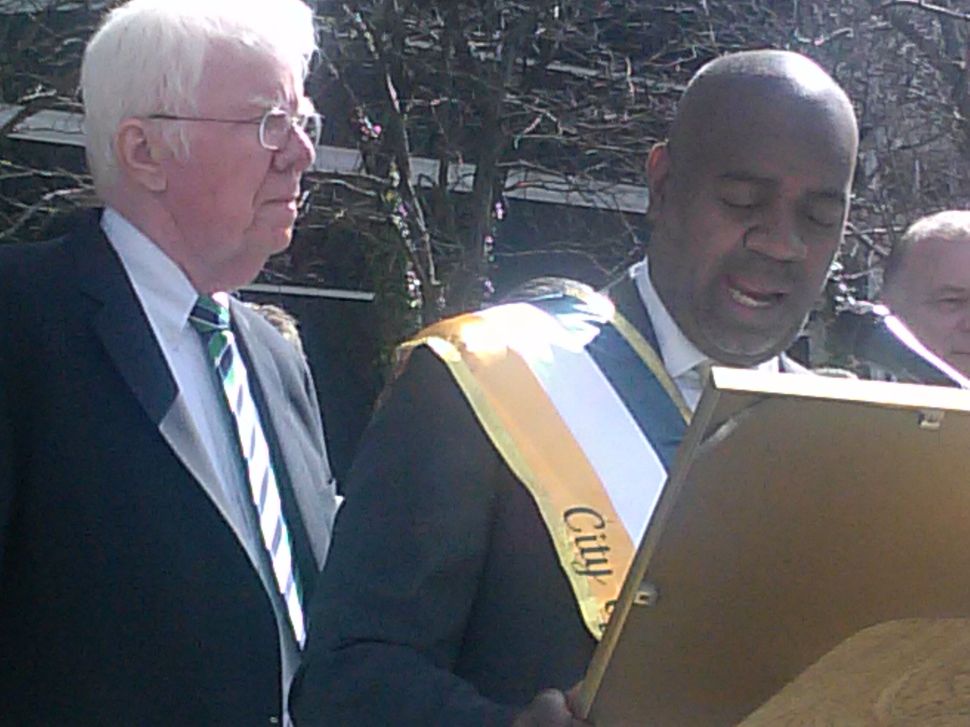