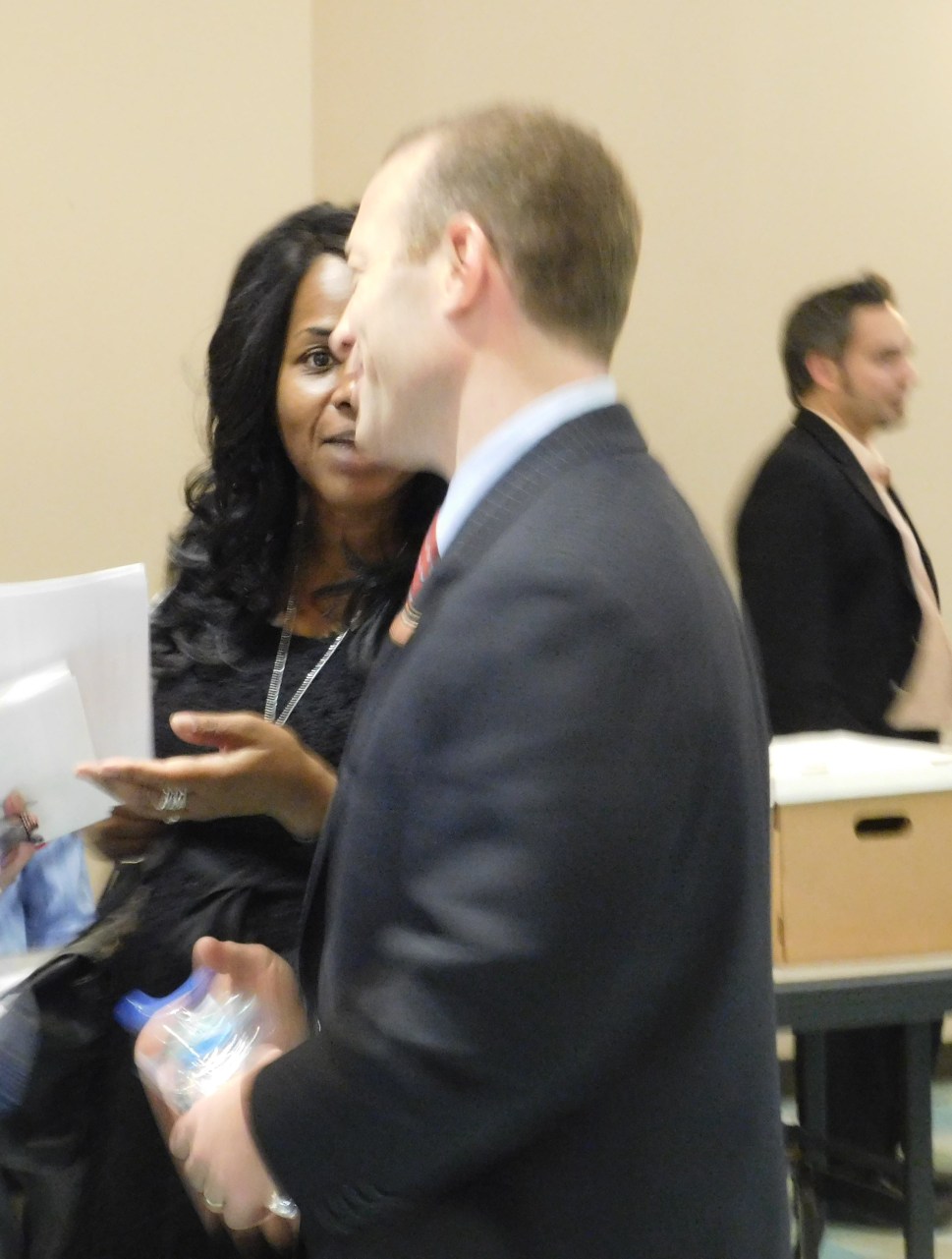 It’s Tuesday and little more than a week after pledging to get back to work on behalf of the state, Gov. Chris Christie has skipped a State Troopers funeral in order to campaign for Donald Trump. Meanwhile, legislators in Trenton continue to feud over the state’s intervention in Atlantic City.

Quote of the Day: “Women and minorities have struggled for too many years to represent people, and now you’re taking away authority by way of legislation. If you read the bill, this is about one person coming up with a stabilization plan,” – Senator Ronald L. Rice, on his opposition to the Atlantic City takeover bill.

A.C. Takeover Bill Passes Senate
The Senate passed its version of a bill from Senate President Steve Sweeney (D-3) to have the state take over Atlantic City’s finances to avoid a bankruptcy. The bill would have the State Local Finance board oversee hiring and firing of public employees, allow sweeping changes to collective bargaining agreements, and mandate the monetization of the city’s water authority.
JT Aregood, PolitickerNJ Read more

Schepisi: Casino Revenue Should be Used to ‘Right the Ship’
According to Assemblywoman Holly Schepisi, SCR1, a constitutional amendment that would allow casino expansion outside of Atlantic City must be reshaped in order for additional casinos to be a worthwhile addition to New Jersey.
Alyana Alfaro, PolitickerNJ Read more

In Trenton, a Battle of Veteran Senators
The antlers of two veteran state senators banged hard against each other this afternoon at the Statehouse, as state Senator Kevin O’Toole’s (R-40) call for an investigation into the hiring practices at Kean University led state Senator Ray Lesniak (D-20) to suggest that law enforcement shine a spotlight on O’Toole.
Max Pizarro, PolitickerNJ Read more

Kean Debacle: O’Toole v. Lesniak
State Senator Kevin O’Toole (R-40) has become the latest elected official to join the fray of those who are focusing on Kean University. O’Toole is calling on the state Attorney General to look into Michael Barry Blackwell, a consultant hired by Kean to review hiring and enrollment on the campus to ensure there is no racial bias.
Alyana Alfaro, PolitickerNJ Read more

Assembly Republicans Decry Democratic Spending Prior to Session
Prior to a Monday’s session, where several bills from an anti-poverty initiative from Assembly Speaker Vince Prieto (D-32) were on the board list, Assembly Minority Leader Jon Bramnick (R-20) laid the blame for New Jersey’s dire financial straits at the Democratic majority’s feet. Bramnick and Assembly members Anthony Bucco (R-25) and Amy Handlin (R-13) joined him in saying that majority rule from tax-payers should determine spending.
JT Aregood, PolitickerNJ Read more

Bill to End Gender Pay Gap Heads to Christie’s Desk
The New Jersey Assembly Monday voted to pass A2750, a bill aimed at combating pay disparities derived from gender in the workplace. The bill, which received 53 ‘yes’ votes, 14 ‘no’ votes, and 6 abstentions, will now head to Governor Chris Christie as it was already passed in the state Senate.
Alyana Alfaro, PolitickerNJ Read more

The 21st Century American Revolution
This is no ordinary Presidential election. We are experiencing something as close to a revolution as might be possible in America.
The outrageous things some of the Presidential candidates are saying have captured the public’s rage, anger, and hate combined with an overwhelming outcry to dismantle the status quo in Washington D.C. At the same time, we are witnessing the evolution of political parties and a redefinition of terms like “liberal” and “conservative.”
Donald Scarinci, PolitickerNJ Read more

Sean Kean: Donald Trump isn’t My First Choice, But…
With the math of the primary season overwhelming at this point, establishment Republicans are oozing in the direction of billionaire real estate tycoon Donald Trump.
Max Pizarro, PolitickerNJ Read more

Equal and Fair Pay Is Everyone’s Issue
‘A recreational aide I know in one nursing home has been working with elderly patients for 10 years, but still makes only $13 an hour. Her colleague, a nursing assistant for 23 years is paid $16.50 an hour. With starting pay of $10.90, aides at this very typical nursing home will take almost 15 years to get to a $15 an hour wage.’
Ann Twomey, PolitickerNJ Read more

Voters to decide ballot question on North Jersey casinos in November
Voters across New Jersey will get their say on whether casino gambling belongs in North Jersey, following moves by the state Senate and Assembly on Monday to put the issue on the November ballot — the first such vote since Atlantic City was given a monopoly on casinos 40 years ago.
John Brennan, The Record Read more

WATCH: An ultra-awkward moment for Christie with Trump
Usually the master of the town hall meeting, Gov. Chris Christie on Monday became an assistant to it — and to Donald Trump.
Claude Brodesser-Akner, NJ.com Read more 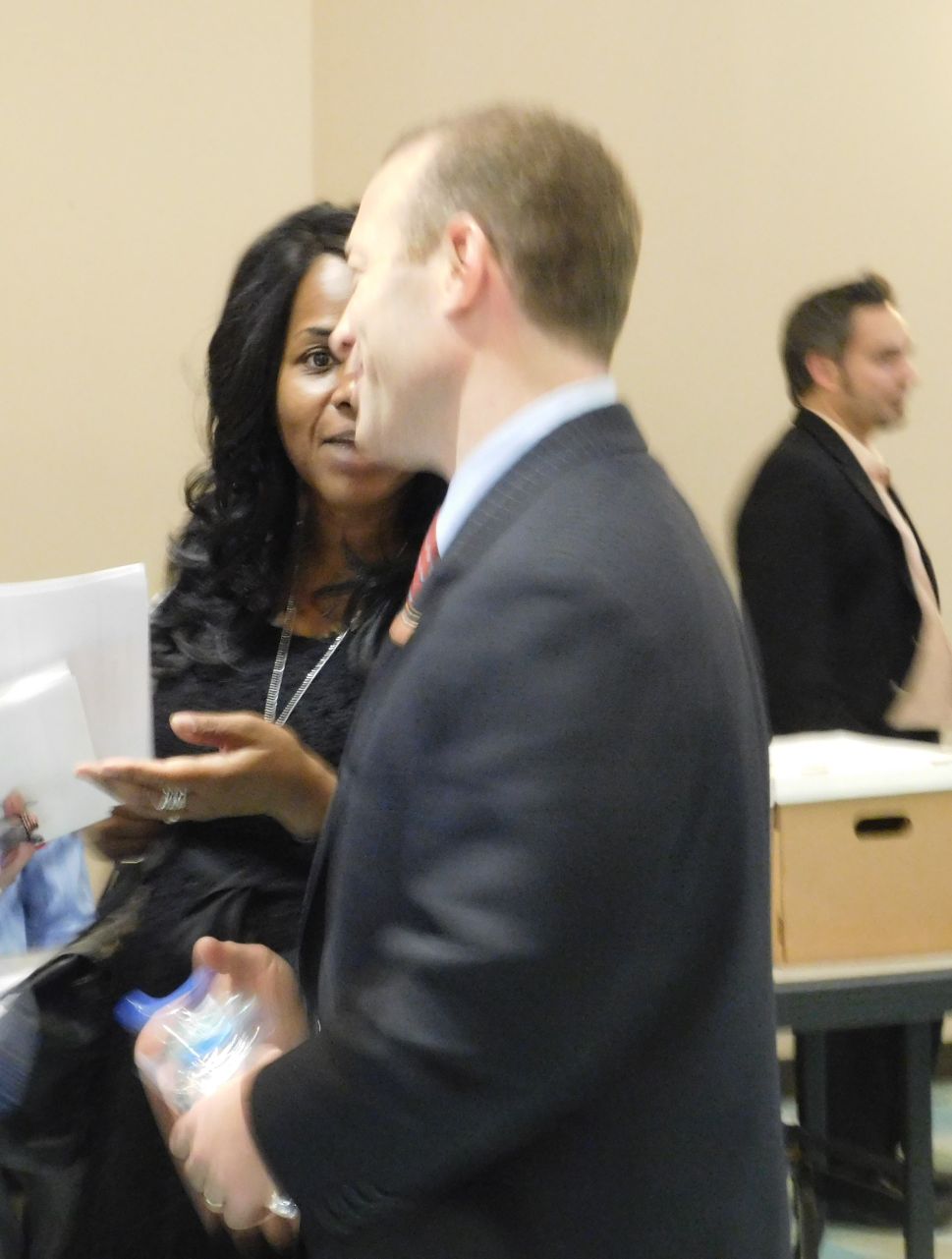