Huntington Library’s American art gallery expansion is one of the largest in the U.S. The 5,000-square-foot expanded wing, due to open in October, will cost $10.3 million and add eight rooms and a new glass entrance to the San Marino. Calif. institution. A release for the project notes the addition could be the country’s second largest display of American art, “second only to Arkansas’ Crystal Bridges,” the mammoth project by the Walmart heiress Alice Walton.

Experts warn that Islamic State’s damage to the ancient Syrian city of Palymra can’t be fixed. Syrian expert for the UN Annie Sartre-Fauriat is “very doubtful” Palmyra and its monuments can be restored to the condition they were in prior to the IS’s 10-month occupation. During that time, significant sites such as the Temple of Bel and the shrine of Baal Shamin were destroyed completely. 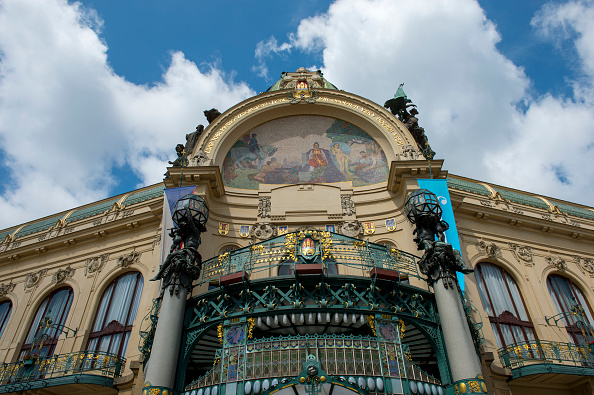