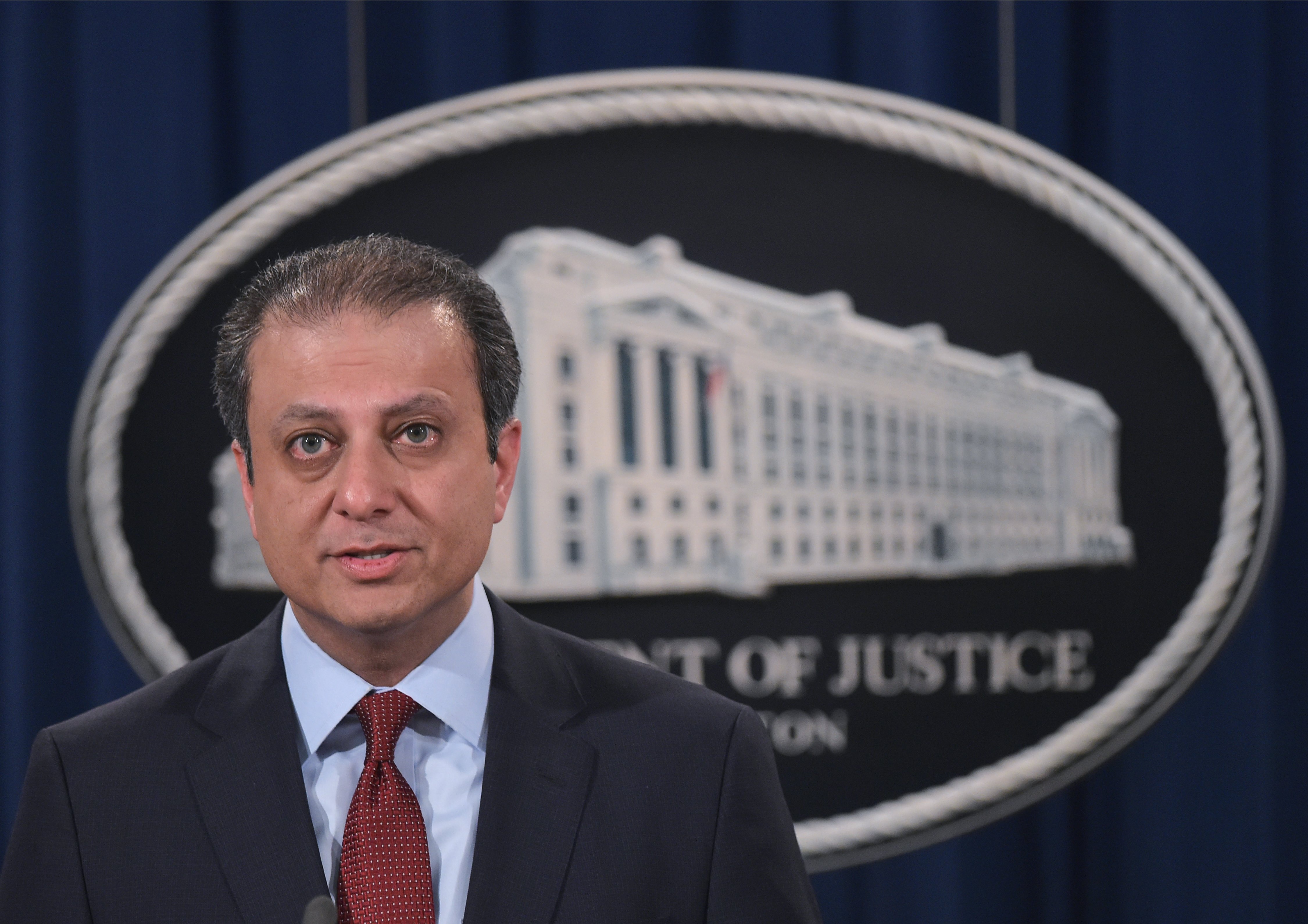 US Attorney of the Southern District of New York Preet Bharara speaks during a press conference today. (Photo by MANDEL NGAN/AFP/Getty Images)

For most prosecutors, a press conference held with the attorney general to announce you’ve arrested nine Iranian hackers would be a crowd-pleaser.

Mr. Bharara has amassed thousands of new fans in Turkey this week, and as he live-streamed his press conference today, they made clear on Twitter that they want to hear him talk about just one thing: Reza Zerrab.

That about summed it up. Mr. Bharara has garnered quick fame in Turkey for his indictment of Mr. Zerrab, 33, a resident of Turkey and Iranian-Turkish citizen. Mr. Bharara alleges that Mr. Zerrab and two others made millions of dollars’ worth of transactions on behalf of the Iranian government, in violation of U.S. sanctions, laundering the money and defrauding banks.

Mr. Zerrab is clearly unpopular back home in Turkey. Mr. Bharara—who only recently joined Twitter—posted the news of the arrest, his Twitter followers skyrocketed. New York City reporters who write about Mr. Bharara found themselves suddenly gaining Turkish followers. There was even a faux account set up by someone pretending to be Mr. Bharara, who went on to follow many local reporters—who were momentarily flattered and then crushed by the realization it was a fake. (The real Mr. Bharara follows very few Twitter accounts and almost all of them are official law enforcement agencies: with the exceptions of comedian Steve Harvey and musician Bruce Springsteen, whose concerts Mr. Bharara regularly attends.)

Mr. Bharara was already about as high-profile as a U.S. Attorney can get, thanks to his prosecutions of Wall Street and his twin convictions of two of New York’s top politicians, Sheldon Silver and Dean Skelos. But among the Turkish Twitterati, he seems to be approaching rock star status.

Enes Kanter, a Turkish NBA player for the Oklahoma City Thunder, even posted a picture of himself wearing a jersey bearing Mr. Bharara’s name.

Proud of your good work. Keep it up !!
Bharara The Justice Hunter @PreetBharara pic.twitter.com/uHpGt1nJLH

During the live-stream, Twitter user @canokar summed it up this way: “What many Turks are thinking right now: ‘I don’t understand all of this but @PreetBharara seems to be very powerful and successful.'”

Nonetheless, his fans were disappointed they didn’t merit a shout-out during Mr. Bharara’s remarks on cybercrime.

Dear Prosecutor, u ve been more popular in Turkey than u are in the US. Wil u please send some Turkish msg to your followers? @PreetBharara 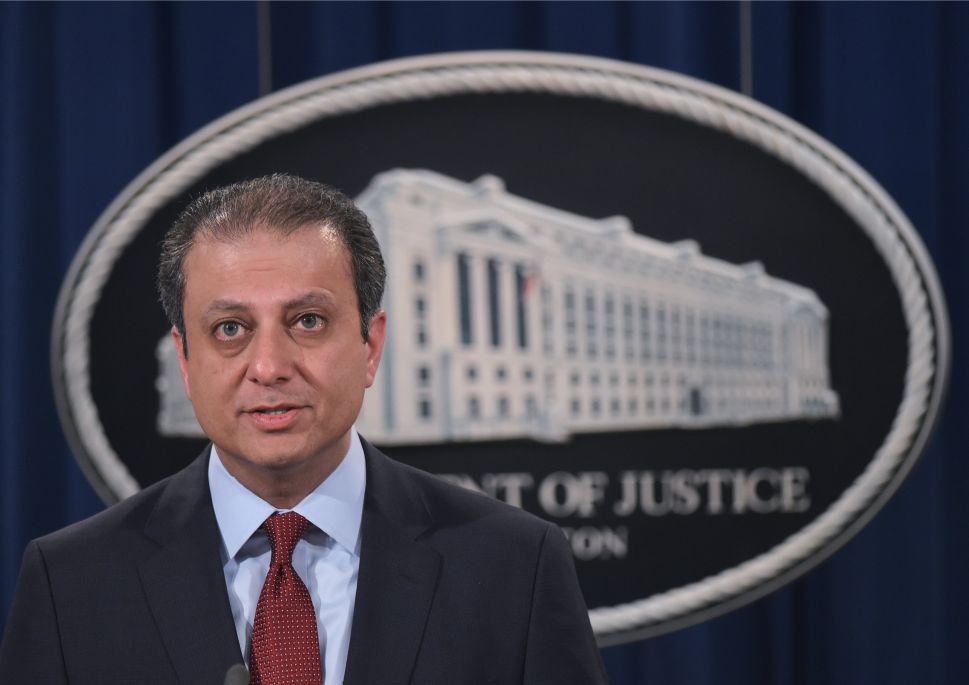