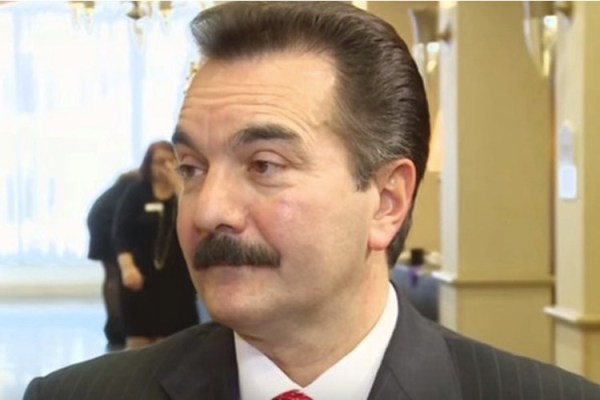 Assembly Speaker Vince Prieto (D-36) said Wednesday that he will not support a state takeover of Atlantic City unless it leaves collective bargaining agreements for municipal workers untouched. Prieto’s announcement comes after Majority Leader Lou Greenwald (D-9) said that he may decline to post an Assembly version of the takeover bill from Senate President Steve Sweeney (D-3) if a truce can’t be achieved with local officials.

Hedging support for Sweeney’s takeover bill, which would give the state additional oversight and authority over municipal spending through the Local Finance Board, Prieto said in a statement that collective bargaining agreements will need to be off the table for the Assembly to throw its support behind any takeover bill. Those collective bargaining agreements are the crux of the bill, along with a requirement that the city find a buyer for its water utility.

“Everyone knows Atlantic City needs help, but we cannot do so while trampling collective bargaining rights,” said Prieto. “Collective bargaining rights should be sacrosanct, notably for police and firefighters who put their lives at risk daily. We can accomplish our goals for Atlantic city while respecting the rights of police, firefighters and workers.

“The state and the governor already have sufficient power over Atlantic City’s finances to prevent a financial disaster, and aid agreements allow the state to compel financial actions. The governor used his own executive authority to appoint an emergency manager and special consultant, supposedly to oversee a comprehensive overhaul of Atlantic City’s government. I will not run roughshod over collective bargaining rights when it’s clearly not necessary.”

Though his tone has been more even-keeled, Prieto joins Atlantic City Mayor Don Guardian and the city council in arguing that state intervention has done as much as it can in the troubled gaming capitol. Guardian drew considerable attention when he compared the Sweeney-lead takeover effort to a “fascist dictatorship.”

Prieto called for Christie to mediate once again in the negotiations between the city and the legislature, saying it’s “time for everyone to sit down, look each other in the eye and resolve this the right way.”