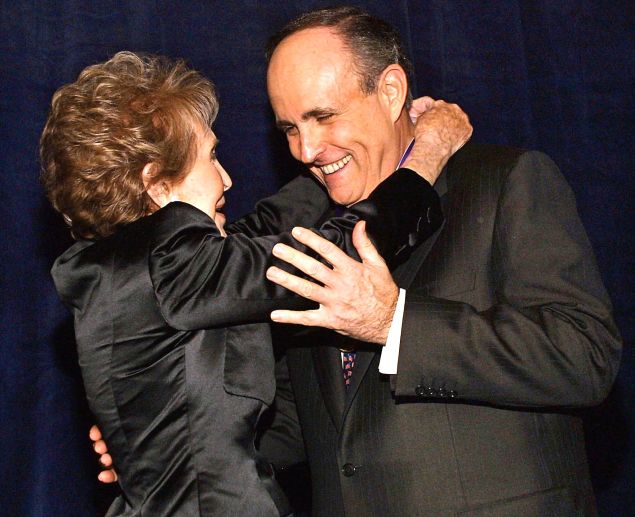 Nancy Reagan was a full partner in all the historical achievements of her husband, President Ronald Reagan. She was his most important confidante, advisor, friend and the love of his life. Judith and I extend our condolences and prayers to the Reagan family and to the extended family, all of us who loved them so much.

The last time I met the first lady was at her home after a Reagan Library board meeting. I had the opportunity once again to tell her that without the opportunity to work in President Reagan’s administration and the things I learned from him, I never would have been mayor of New York, and certainly not one who challenged the decades-long failed urban policies that had deteriorated my city.

Nancy Reagan was a close friend. Judith and I will miss her greatly. To the very end, even though she was physically failing, she was as intellectually acute as always. My last conversation with her focused on how her husband’s insistence on preserving a nuclear shield ultimately saved thousands of lives in Israel in its deployment as the Iron Dome.

Nancy Reagan was a truly great American first lady. Beauty, poise, dignity and grace were the least of it. Her political acumen and her common sense, always exercised behind the scenes, were of great value to her husband and our nation.

We are all consoled by knowing she now has what she had been desiring for sometime; being reunited with the love of her life—her “Ronnie.” 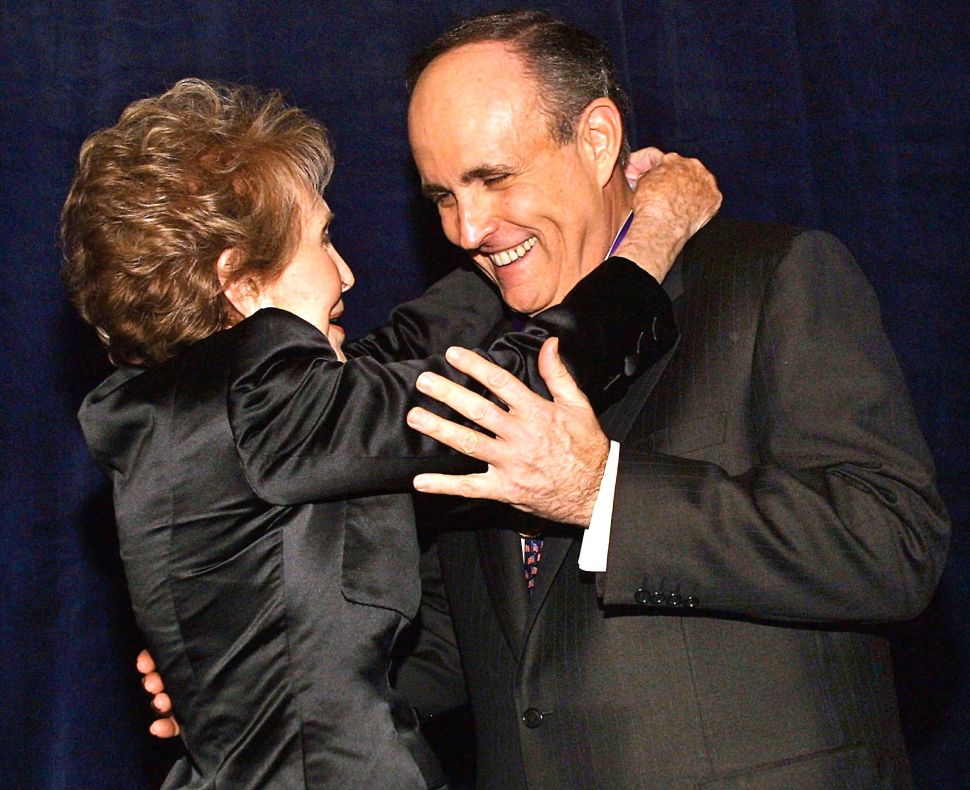