A three-story Victorian-style house isn’t exactly where we pictured an indie rock band recording their album, but that’s exactly what Grammy-nominated group The National did.

Mr. Dessner proceeded to extensively renovate and restore the three-story home, a process he did most of himself, and it is currently configured as a two-family residence—Mr. Dessner at one time rented out the top apartment to his bandmate Matt Berninger. It all sounds very nice and convenient, since he also converted the two-car garage into a music studio complete with heating and cooling, oak floors and skylights.

“I think someday I would want to live in the whole house if I have children,” Mr. Dessner told the Post in 2011. Alas, he apparently decided against that particular idea, since he listed it the six-bedroom, three-bathroom pad with Brooklyn Hearth Realty broker Rebekah Carver in October.

Per the listing, the home has a tiger oak staircase in the foyer, wainscot paneling, and original stained glass windows, as well as a full backyard.

Joel Sternfeld and Anne Stuart Hawkins must have been quite far around the bend when it came to the place, since they paid the exact $2.35 million listing price. We wonder if it’s the photographer Joel Sternfeld… if so, that may be why the listing happened to be so appealing to him–it notes that the music studio could also be converted into a yoga or art studio; we assume Mr. Sternfeld would choose the latter. 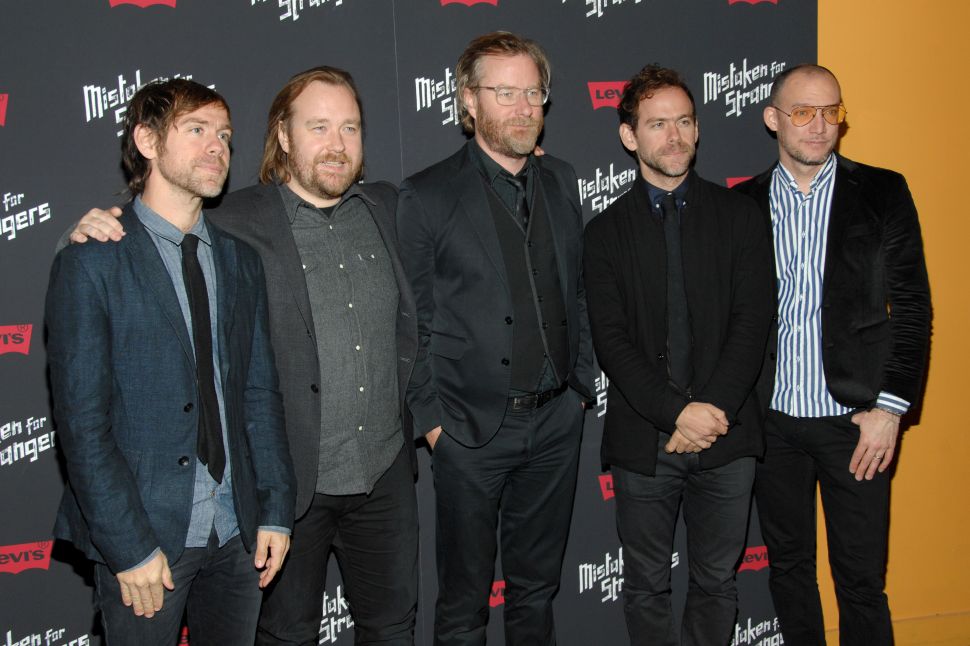