With the passing of the Reverend John Graf Jr. on Sunday, Somerset County lost one of its biggest and brightest personalities and New Jersey lost one of its most prolific philanthropists. The active Somerset Democrat raised nearly $20 million as president and chief executive officer of the United Way of Somerset County from 2005 to 2007, and over $100 million over the course of his 30-year career.

For nearly twenty years after his ordination, Graf made a name for himself as the ‘minister man’ for officiating non-denominational weddings,

Somerset County’s party leaders remember Graf as a man who was able to see through partisanship and work for the greater good. Though Graf started out as a Republican, he switched over to the Democrats in 2008 before unsuccessfully challenging Senator Mike Doherty (D-23) in 2011.

“It really wasn’t about party, it was about what was best for the community.”

Asked about his 2011 Senate bid, Schaffer recalled the race fondly.

“He was willing to take one for the team,” she said, laughing. “I don’t know that there was ever an expectation that it was winnable. That’s one of those districts that will require a lot more redistricting before we can have a chance there.”

Somerset Republican chairman Al Gaburo said that he will remember Graf as a fixture of the county and community.

“John was an incredibly gentle soul,” Gaburo said. “His legacy will be the charities that he devoted his life to, and the time that he put in to make Somerset County a better place. John had a huge heart, and he will be sorely missed by all that knew him.

“Sometimes you get too bored down in the political fight of the day, and at a time like this we can try to remember all the good things. And there are plenty of good things to remember John about.” 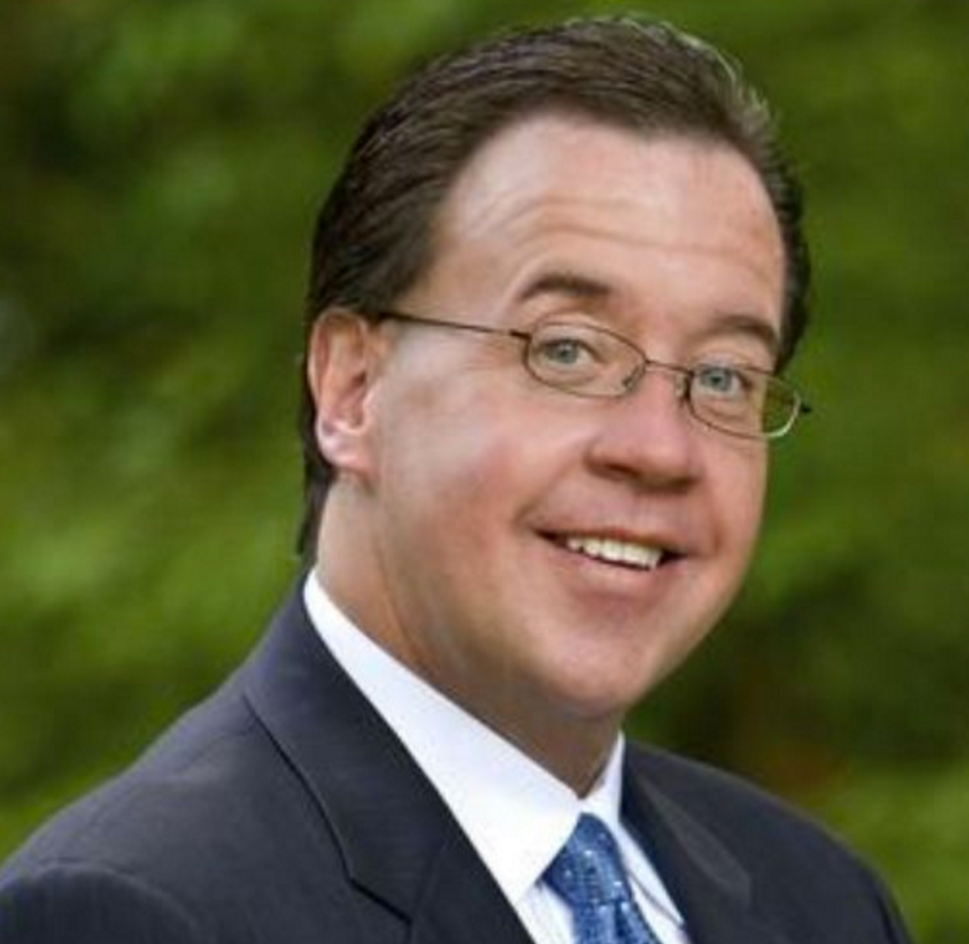