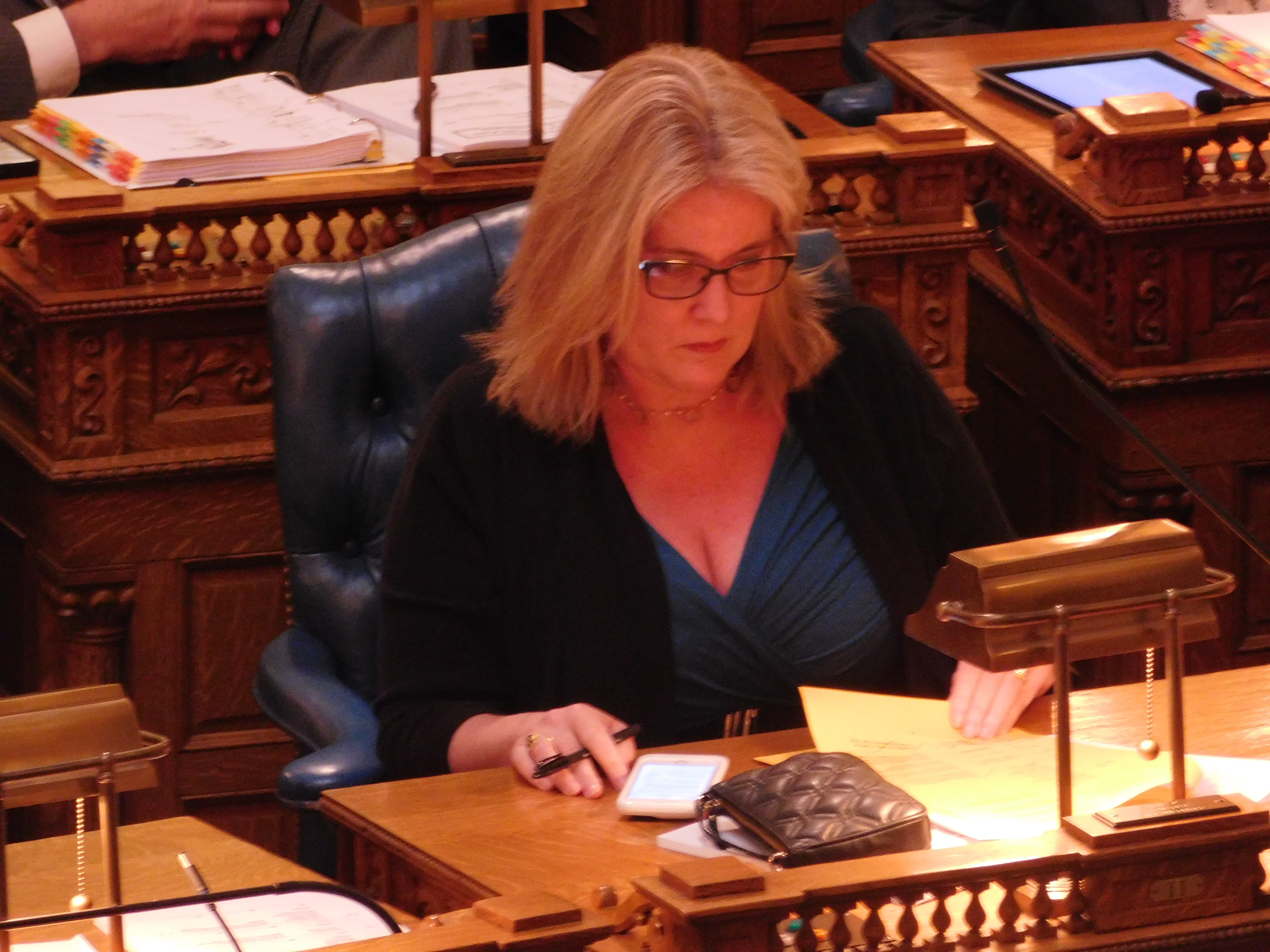 Schepisi does not support casino expansion as it is currently.

TRENTON – According to Assemblywoman Holly Schepisi, SCR1, a constitutional amendment that would allow casino expansion outside of Atlantic City must be reshaped in order for additional casinos to be a worthwhile addition to New Jersey.

Schepisi (R-39) hails from Bergen County so the proposed casino in the Meadowlands will be in her county.

“Where I would have otherwise supported this, today I will have to abstain,” Schepisi said. “The money will be constitutionally prohibited to be used on the most pressing matters of our state today.”

According to Schepisi, the bill should allow some additional revenue to be used for issues like the pension deficit or the nearly depleted Transportation Trust Fund. Schepisi said that the bill needs to be changed in order for revenue to be able to “right the ship” in New Jersey. According to Schepisi, as it is now, the constitutional amendment will not allow “one dollar” to be used for the most important issues in the state. As it stands, revenue will be dedicated mainly to helping Atlantic City, cutting taxes for seniors and disable residents.

While Schepisi believes that the bill needs to be changed in order to be beneficial, Assemblyman Chris Brown (R-2) is still adamant that casino expansion would be detrimental to Atlantic City and should be stopped.

“The way we are going to fix the problem of over-supply is to fix more casinos,” Brown said. “Every study that has been done thus far has come to the conclusion… that this is the state burning itself. This is the state passing a resolution that will ultimately end up with the state receiving less money.”

According to Brown, the casino market has reached saturation in the area and additional casinos will only take business from existing ones, not add to the market.

According to former Speaker Sheila Oliver, however, expansion of casinos is critical to “stop the bleeding.”

“We need to move casinos to where the densest population centers are,” Oliver said.

SCR1 passed the Assembly on Monday with 54 ‘yes’ votes, 3 ‘no’ votes and 3 abstentions. The Senate version of the bill passed 34-6. 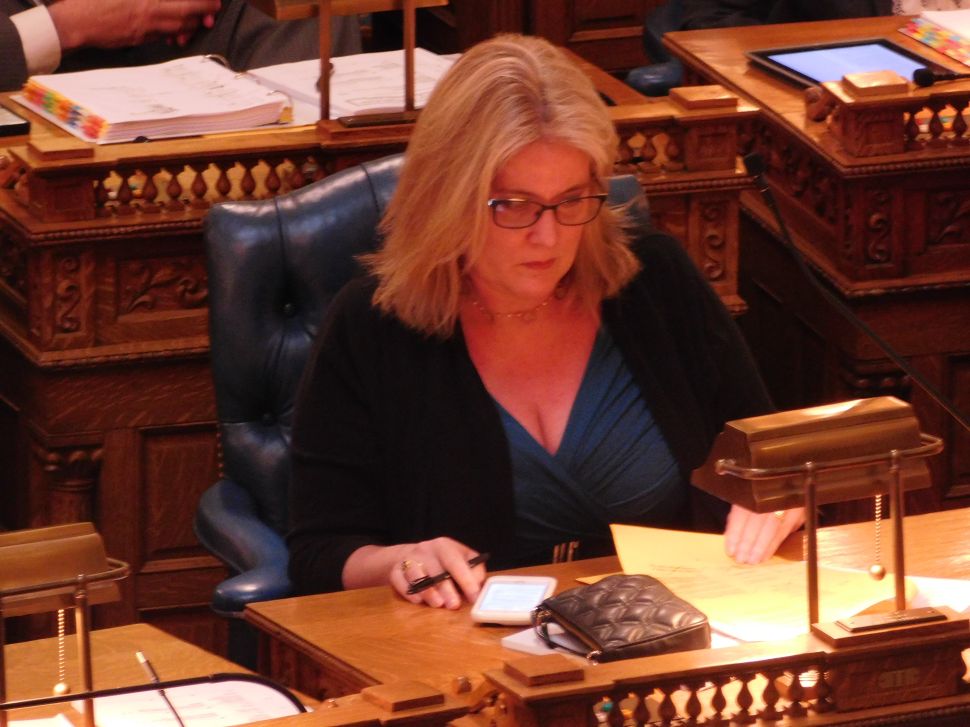