On Monday, Governor Chris Christie announced the appointment of Robert Lougy as Acting State Attorney General. For some members of the Senate Judiciary Committee, that appointment is not enough.

Senate Judiciary Committee Chairman Nick Scutari told PolitickerNJ that, instead of nominating a David Bauman for the Supreme Court, Christie should have opted to nominate an Attorney General to act in full capacity.

According to Scutari, because the Supreme Court of New Jersey needs to be politically balanced, the nomination of Bauman, a Republican, is essentially redundant.

“Why are you doing this when they have a full complement when you will never nominate anyone to Attorney General?” Scutari said of Christie.

State Senator Ray Lesniak issued a statement on Tuesday criticizing Christie for his decision to appoint Lougy to acting AG rather than nominating him to fill the position at full capacity during a five-year term.

“Governor Christie should nominate Mr. Lougy as attorney general so that he can serve as a constitutional officer, not at the pleasure of the governor,” said Lesniak in the statement. “If Mr. Lougy is as qualified as Governor Christie says he is, and I believe that he is, the only reason not to nominate him is to allow the governor to assert or threaten to assert political influence over his decisions and actions.”

According to Lesniak, the appointment of an acting attorney general does not respect the state constitution.

Because of the opposition to Bauman’s appointment, it is likely that the vacancy on the Supreme Court will not be filled until the next governor takes office. Lougy will succeed John J. Hoffman effective March 14. 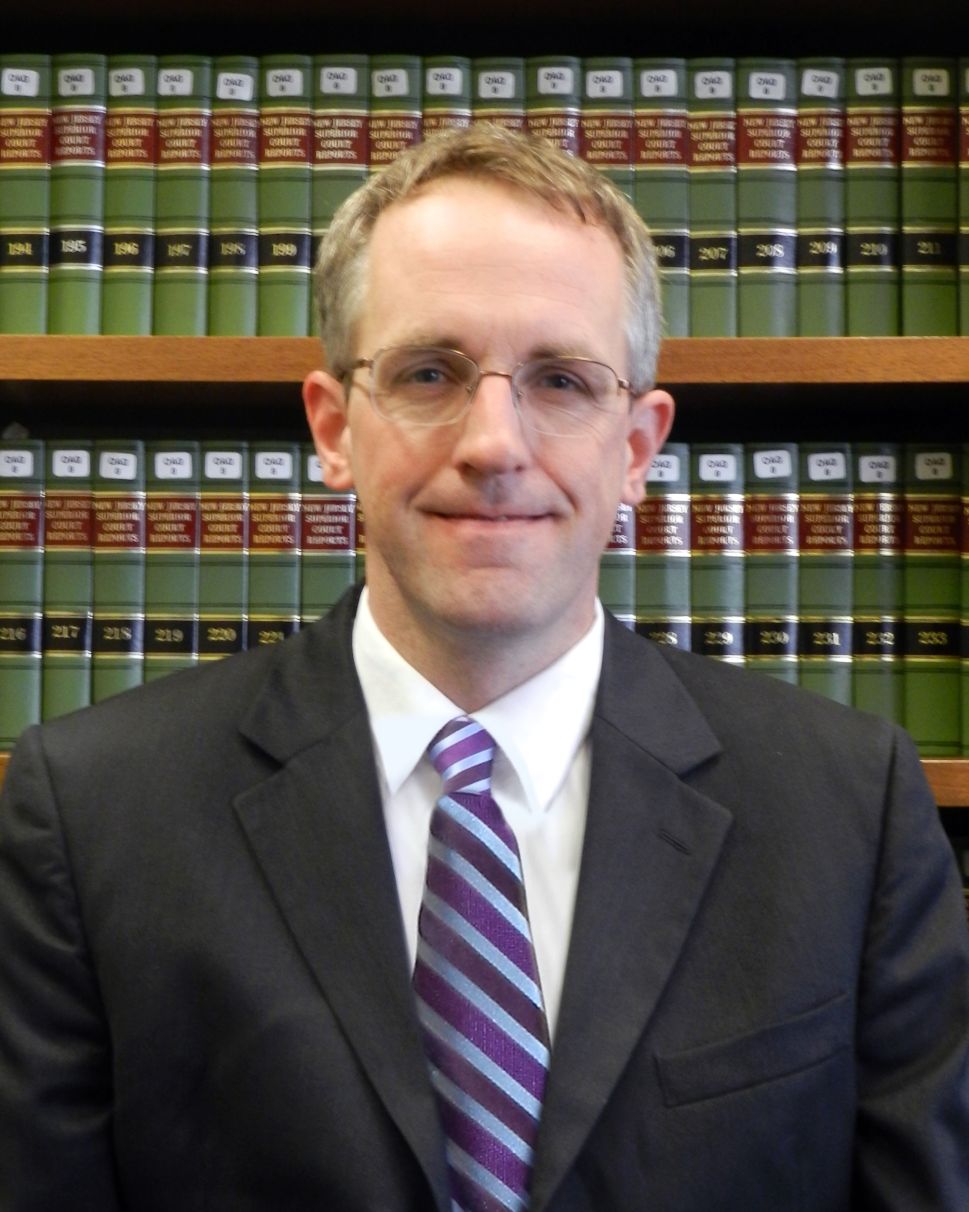