It was once known as “the Jewish Harvard.”

But now, under the banner of “Students for Justice in Palestine,” (SJP) CUNY’s campuses are seeing more frequent—and more virulent—anti-Semitic incidents than ever before.

“Jews out of CUNY” was heard at Hunter College; a yarmulke-wearing professor at Brooklyn College was called a “Zionist pig” at a faculty meeting; and Jewish students were verbally harassed at John Jay College.

And city officials—Mayor de Blasio and the City Council—remain silent.

Now, before we make the First Amendment argument in defense of political speech, let’s distinguish between free speech, hate speech and action-not-speech.

‘Jews out of CUNY’ was heard at Hunter College; a yarmulke-wearing professor at Brooklyn College was called a ‘Zionist pig’ at a faculty meeting; and Jewish students were verbally harassed at John Jay College.

We are getting very tired of the speech-police proscribing what can be said on college campuses. And we have little interest in pointing out the hypocrisy of those demanding safe spaces and trigger warnings whenever someone promotes an idea or political position outside the prevailing orthodoxy.

What the SJP has been saying, promoting and doing on CUNY campuses is not protected speech. It is hateful, ignorant ranting that is predicated on prejudice against Jews and designed to incite violence.

Recently, the SJP ran an ad on Facebook criticizing “the Zionist [CUNY] administration” for, among other things, hosting birthright programs and study-abroad programs in “occupied Palestine” [i.e., Israel], and for “reproduce[ing] settler-colonial ideology through Zionist content of education.” The ad was endorsed by the SJP at Hunter and several other schools, including Brooklyn College, the College of Staten Island and John Jay College.

The SJP then posted signs on campus reading “ZIONISTS OUT OF CUNY,” and chanted, “Long live the intifada!” and “There is only one solution: Intifada, revolution!” Jewish students were called “racists,” “white supremacists,” “fascists,” “Nazis” and “supporters of genocide.” One Jewish student at Hunter heard an SJP member yell, “We should drag the Zionists down the street!”

Let’s be clear: “Intifada” is the term used for the violent and murderous Palestinian Arab terror war against Jews in Israel. Between 2000 and 2006, almost 2,000 people were murdered and 10,000 maimed. The SJP was calling for more violence, and this is not protected speech. Nor should it be treated as “kids will be kids.” The recent murder of Taylor Force, a West Point graduate visiting Israel by a Palestinian Arab terrorist, should not be forgotten or ignored. Words have consequences.

Only 10 percent of CUNY’s $3 billion operating budget comes from the city, while 46 percent comes from the state. (The remaining 44 percent comes from student tuition.) Gov. Cuomo has prodded the CUNY board to take these incidents seriously. Unfortunately, the mayor and the City Council have decided to remain silent as the once great City University slips toward hatred and intolerance. 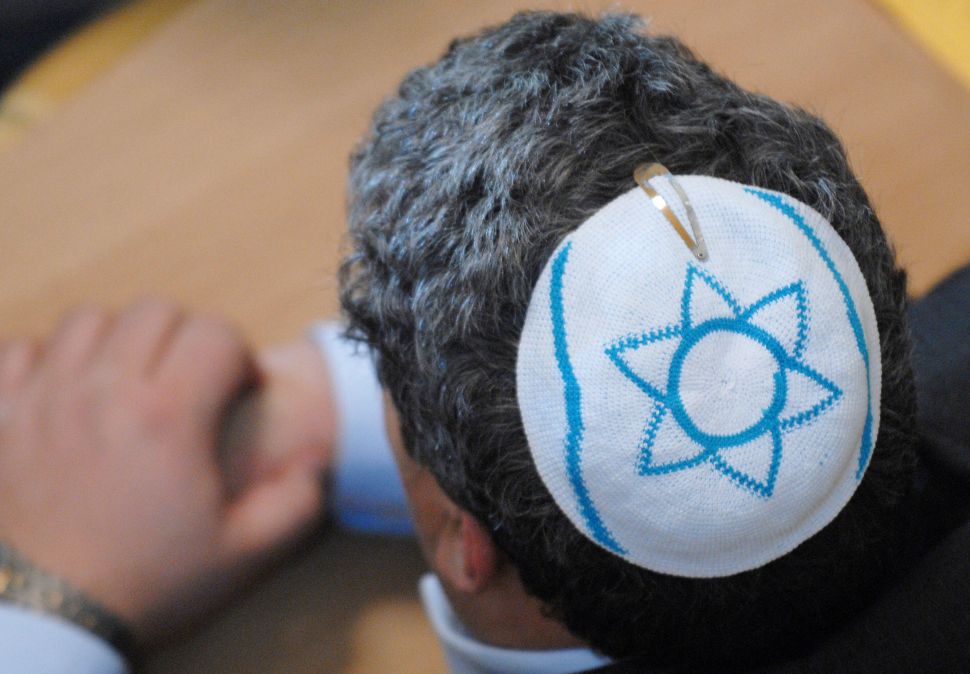