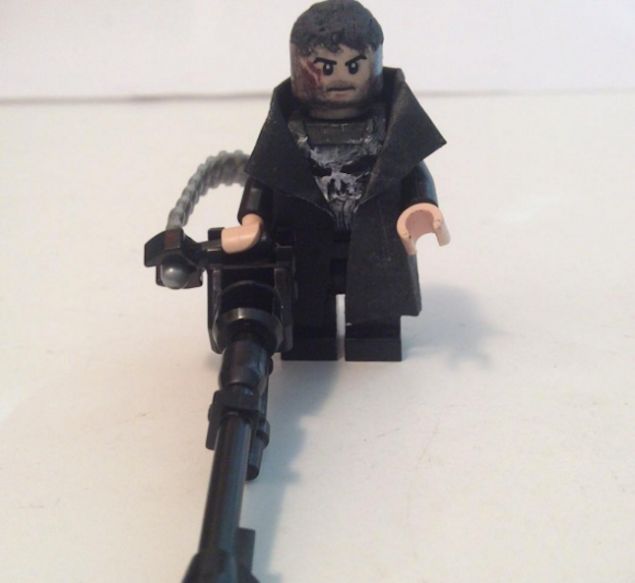 The Punisher, in Lego relief.  Photo via blink_brick_customs/Instagrams

The Americans’ fourth season premiered this week, and people seem to be digging the spy thriller more than ever.

#TheAmericans is so fucking good. I've missed this shit.

The relationship shared between Philip & Martha only gets more interesting the more information comes out. #TheAmericans

"There's a lot weighing you down." "Yup." Oh Phillip I think you need a serious a cry sesh to Mariah Carey #TheAmericans

Biological weapons feature in FX #TheAmericans makes me think of all the weird viruses that pop up like zika, you never know, good premier!

Is there an Emmy for Best Wig?

Between #TheAmericans & #ThePeoplevOJSimpson, seems FX has best wig game in the biz. Can't see anyone else taking that crown (made of hair)

The shear amount of paper in #TheAmericans is wild. I use zero paper at work. Practically none at home too.

Daredevil’s second season dropped on Netflix this week. And immediately, the bingewatching began.

I finished #DaredevilSeason2 yesterday and I'm just here like pic.twitter.com/vNqjHJ8VBh

Marvel & Netflix just went next level with The Punisher on #DaredevilSeason2. Wow.

My fave #DaredevilSeason2 BTS moment was seeing @ElodieYung walk her tiny dog at 4am between scenes in Queens while in full Elektra costume.

Or Lego cosplay, for that matter.

There’s been a steady build of buzz around the British show Happy Valley, the second season of which has just come to Netflix. Set in a rough town in Yorkshire, the show is about a female detective with a troubled past.

When you realise there won’t be a new episode of #HappyValley next Tuesday… pic.twitter.com/6846MiLNbD

Seriously blown away by #HappyValley. British TV to compete with the likes of Breaking Bad. Finally. Sally Wainwright is my new hero 🌟

Just how good is #HappyValley I'm loving this series again. Such good tv

The use of sound and music on #HappyValley is outstanding, in fact it's almost as good as the acting.

Sarah Lancashire plays the lead, and does it quite well.

Can we just cancel next year's Baftas ceremony and give them all to Sarah Lancashire? #HappyValley

I love this softhearted badass. I would say Protect Her but she would show me who's boss. #HappyValley pic.twitter.com/PN3scnbICP

If you’re looking for an easy watch, Happy Valley might not be the way to go. The title is ironic, you see.

First two eps of #HappyValley S2 done. I need a break. And a shower. And a hug.

That was brilliant.
But I won't sleep well tonight#HappyValley #NotSoSweetDreams 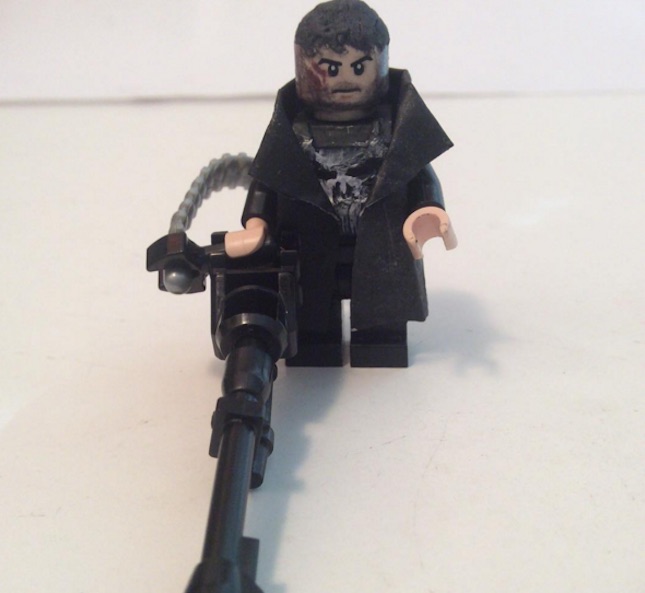