South Jersey’s Republican congressmen issued a statement voicing their support for the incumbent. As the New Jersey GOP scrambles to reorganize in the face of a potential Trump-Christie presidential ticket, Gilmore’s pick appears to have an early advantage.

“No one has worked harder for our Republican Party at the grassroots level than Ginny, and I saw it firsthand during my own campaign,” said MacArthur.  “Ginny’s commitment to expanding our Party is something we need even more of, and it’s why I’m so proud to endorse her re-election as National Committeewoman.”

“New Jersey Republicans know Ginny as a respected leader of our Party, both at the state level and on the National Committee,” said Smith.  “With 2016’s presidential election just a few months away, we need Ginny’s experienced leadership to ensure we elect a Republican as our next President.  This year more than ever, we need Ginny Haines serving New Jersey on the National Committee, and that’s why I’m proud to support her re-election.”

“I was proud to serve with Ginny in the State Assembly because even then, it was clear that she was a serious leader committed to our Republican Party,” said LoBiondo.  “On the National Committee, Ginny continues to be a strong, principled voice advocating for what’s best for our Party.  That brand of commitment is rare, and is exactly why I’m endorsing Ginny for re-election as National Committeewoman.” 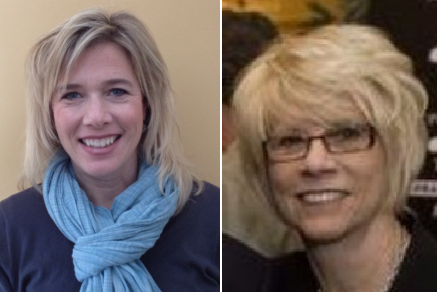