While the biggest day of primary season so far—Super Tuesday on March 1—wrapped up two weeks ago, this Tuesday March 15 (Super Tuesday III) holds a number of high-stakes contests that could make or break the presidential race for the four Republicans and two Democrats still in the running. Ohio, Florida, North Carolina, Illinois and Missouri will all be casting primary ballots today so PolitickerNJ decided to round up what each of the remaining six has to gain or lose from today’s races.

Unless there are some real upsets, expect the number of candidates to thin out after these races. Today’s races have a huge number of delegates on the line so, if margins are big enough, the results will all-but-decide who gets each party’s nomination. 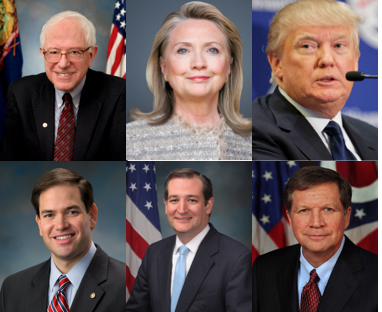