Senate President Steve Sweeney (D-3), Atlantic City Mayor Don Guardian and City Council President Marty Small made their cases for and against Sweeney’s proposed state takeover of the gaming capitol today during a heated meeting of The Senate Budget and Appropriations Committee. The bill, which would afford the state greater oversight over the city’s finances and mandate that the city “monetize” its authority, goes to a vote in the Senate Monday after being released this afternoon.

Sweeney’s bill presented the committee with a choice between two unhappy precedents: whether to allow Atlantic City a municipal bankruptcy and leave the door open for others to follow suit, or to establish that the state has the right to make unilateral changes to municipal spending over a city’s elected officials.

“The majority of my term has been consumed with dealing with the city’s severe financial issues,” Guardian said, adding that he worked with previous emergency manager Kevin Lavin to save tens of millions in expenses. “Since 2014 my administration has been working in a cooperative partnership with the state-appointed monitor to implement initiatives to save the city money.”

Negative testimony dominated the hearing, with chairwoman Teresa Ruiz (D-29)  calling a recess when the National Action Network’s Steven L. Young kept testifying after his microphone was cut and drew applause. In his impassioned testimony, he pointed to the lack of improvement since the state first appointed an emergency manager and began overseeing the city’s finances in 2010 and accused the governor’s office of “doing nothing and getting paid.”

Sweeney bristled at the parallels one witness drew to the crisis in Flint, MI, which saw a similar state takeover effort end in widespread lead poisoning when its state-appointed emergency manager started drawing that city’s tap to the polluted Flint River to cut costs. After Food and Watch’s Jim Walsh called the takeover effort a step toward privatizing the authority, Sweeney shot down the criticism and pointed to Atlantic County’s offer to take over the authority.

“The purchase price of systems can automatically be included in the rate base of private companies,” said Walsh. “Which means that the rate payers will pay for the bailout of Atlantic City through bloated bills. And that might make the state budget look a little bit better, but the reality is that the residents of New Jersey are going to pay for that going forward.”

“It’s offensive that he compares AC and what we’re trying to do to Flint, Michigan.” said Sweeney. “To scare people and sensationalize this is horrible. And it’s very dishonest.

“The county government would love to step in and operate the company, which would be a shared service. And the jobs would remain unionized. So we are not looking to take the company and privatize it.”

County Executive Dennis Levinson has previously said that the county would gladly take over in exchange for receiving 13.5% of revenue from Atlantic City’s proposed payment in lieu of taxes deal for its remaining casinos. The PILOT program would stop the rampant casino tax appeals that have devastated the city’s ratable base. The county’s share of those funds is not written into the current version of the PILOT bill.

“What I can’t stomach is people in the legislature being disingenuous, to quote ‘have legislative fatigue’ about Atlantic City when Atlantic City has provided for so many,” Small said, saying that Lavin’s 2010 appointment already brought the necessary degree of state intervention. “There have been things that we’ve asked for that we didn’t get.” 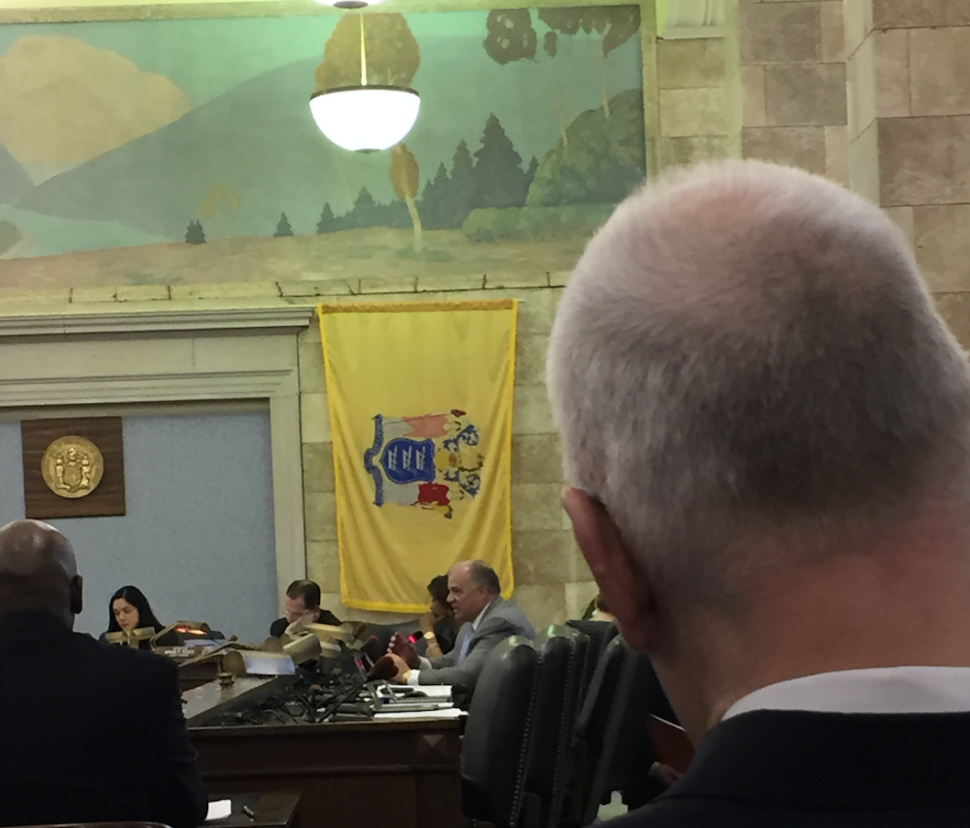