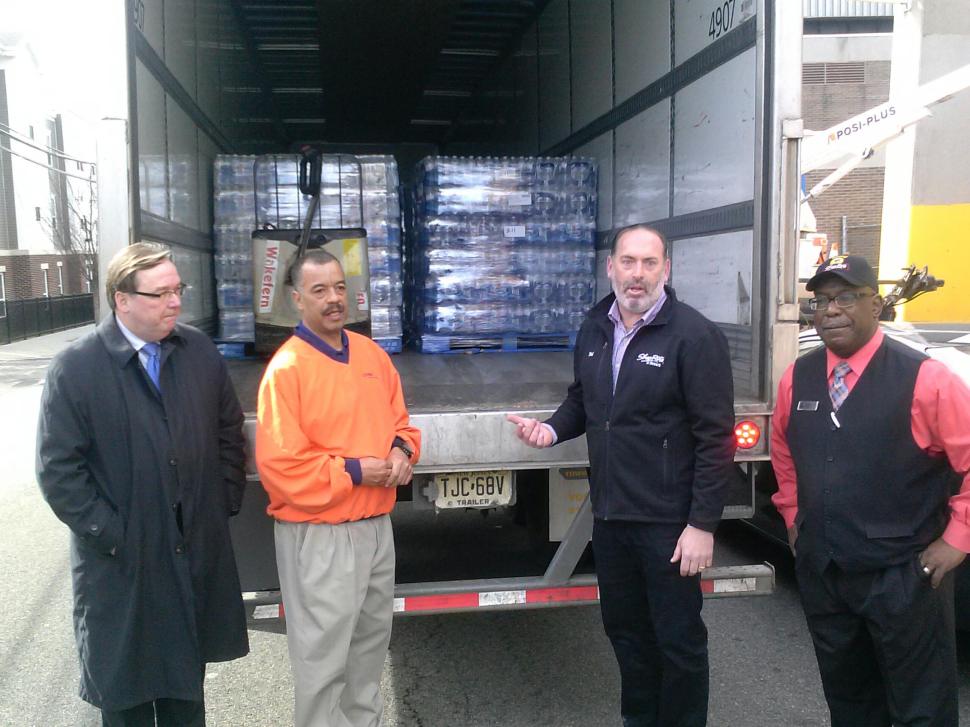 Amid ongoing investigations into lead contamination of the school drinking water supply, a powerful teachers’ union leader in Newark is calling for the resignation of state-appointed Newark Public Schools Superintendent Chris Cerf.

In a letter to state Department of Education Commissioner David Hespe, John M Abeigon, president and director of Newark Teachers Union, Local 481, AFT, AFL-CIO, said Cerf admitted knowing there was a health hazard to students and staff yet chose to conceal it from the public.

“All the while he has aided and abetted the growth of budget sapping corporate charters in the district even at the expense of knowingly poisoning the students and staff whose safety during the school day he is responsible for,” Abeignon said. “Given the circumstances we demand that you accept Mr. Cerf’s letter of resignation effective immediately and send the students, staff and parents of Newark a real public school educator to finish his term.” 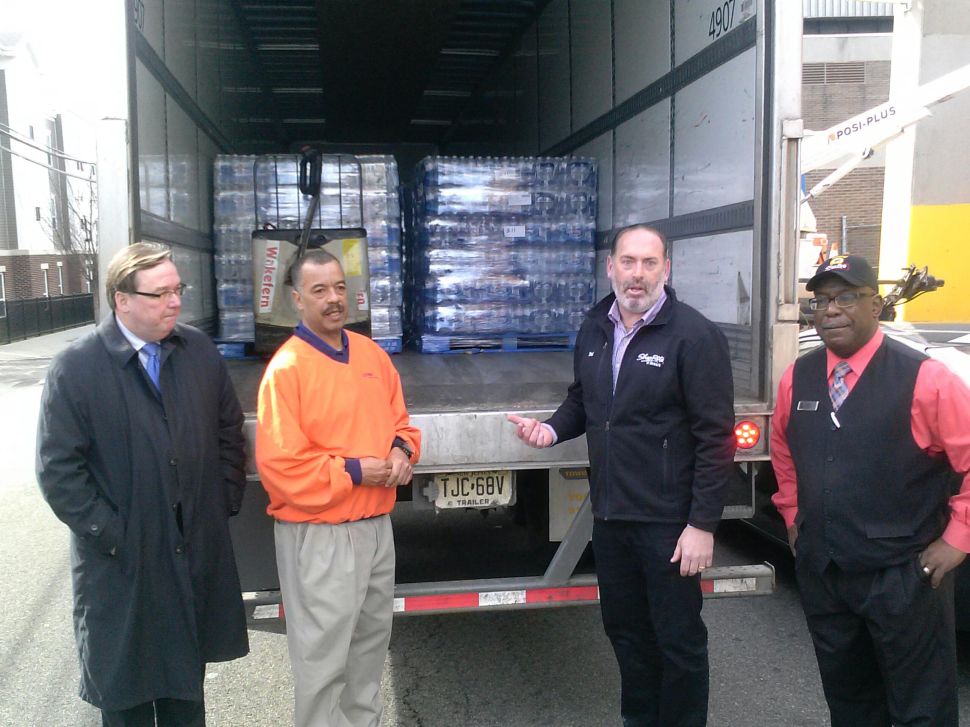